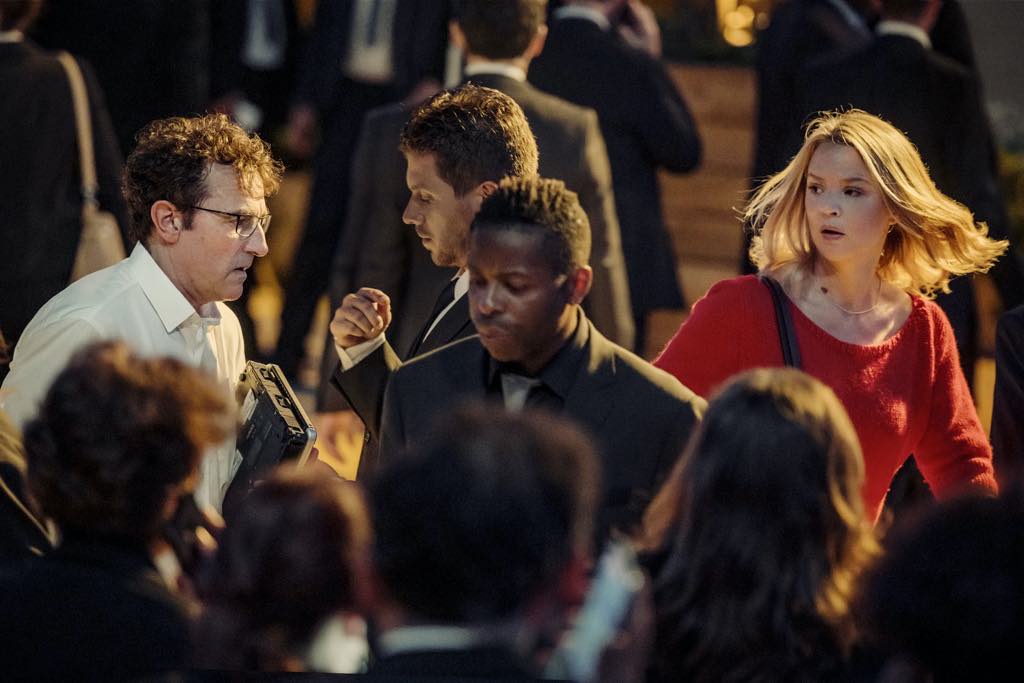 Césars 2021 winners The French version of the Oscars had a tumultuous awards ceremony this year, complete with nudity, fake blood and plenty of political commentaries. Variety offers a rundown of the winners here and an analysis of the state … Read More

A Happy Meeting of Art and Design

“Charlotte Perriand: Inventing a New World” is one of the most spectacular and ambitious exhibitions held to date at the Fondation Louis Vuitton. It is also the first to make such full use of the various spaces – ranging in … Read More 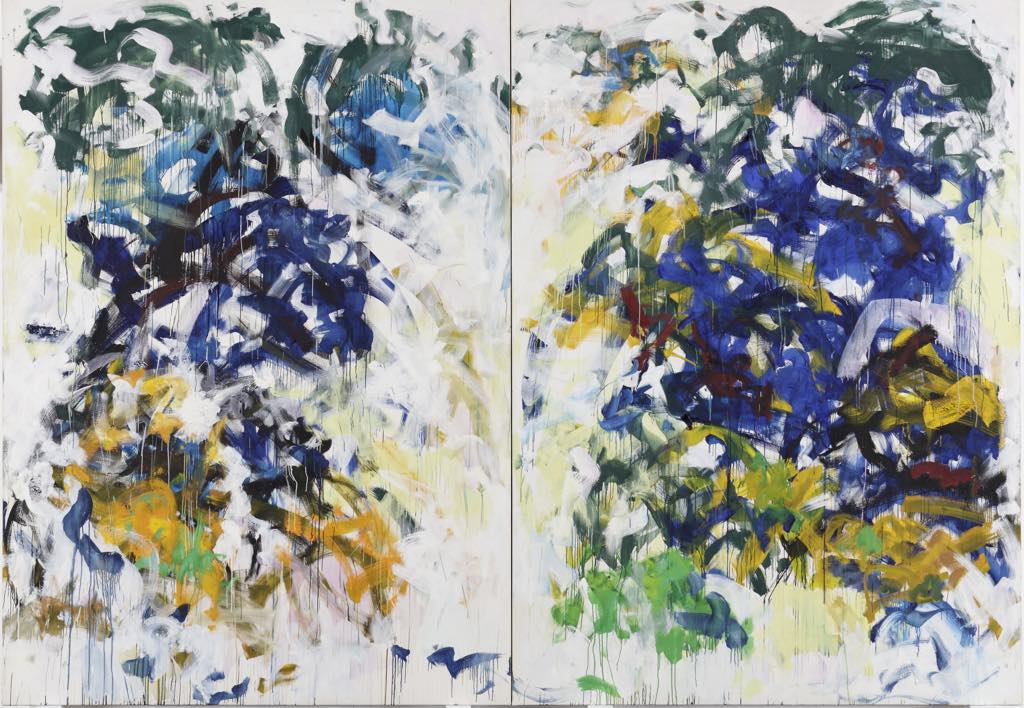 A Vision for Painting

Painting has been declared dead many, many times – and not just by the Constructivists in the aftermath of the Russian Revolution (see our review of the exhibition “Red” at the Grand Palais) – but the patient always makes a miraculous … Read More 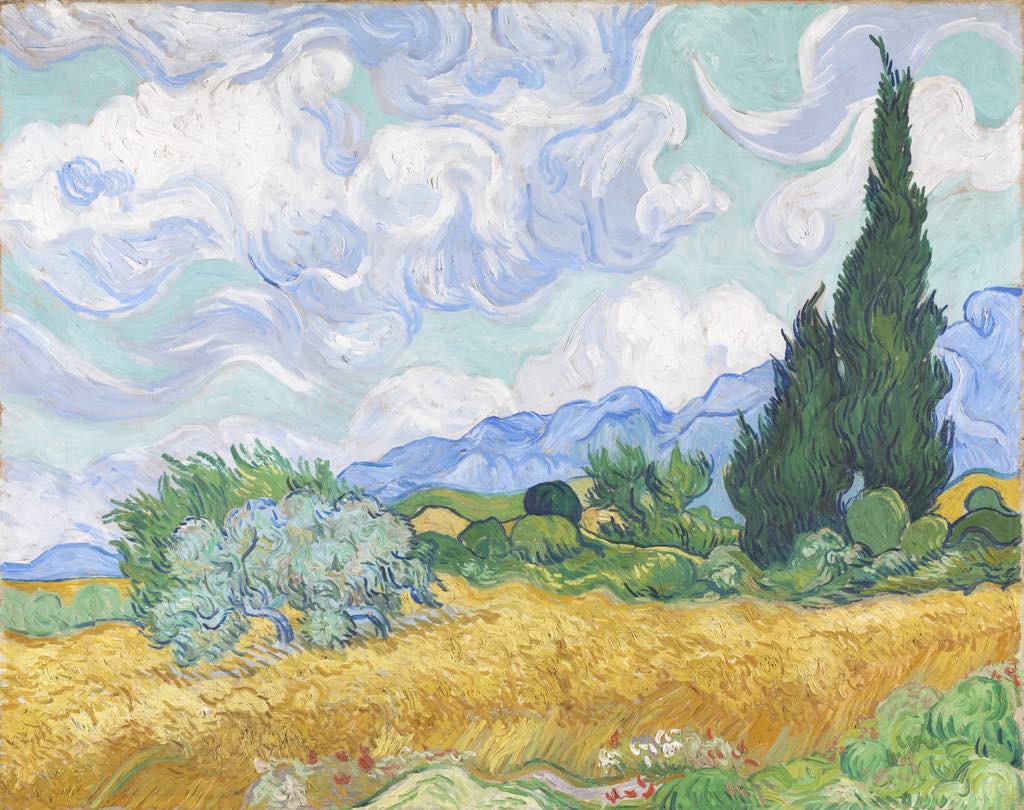 With The Courtauld Gallery in London closed for renovation, some of its treasures have been shipped back to where they came from: France, where they are being shown at the Fondation Louis Vuitton in the exhibition “The Courtauld Collection: A Vision … Read More

The Fondation Louis Vuitton in Paris is simultaneously holding two blockbuster exhibitions, one on Jean-Michel Basquiat (1960-1988) and the other on Egon Schiele (1890-1918). The show on Basquiat, a young painter who went from being an iconoclast to an art-market … Read More 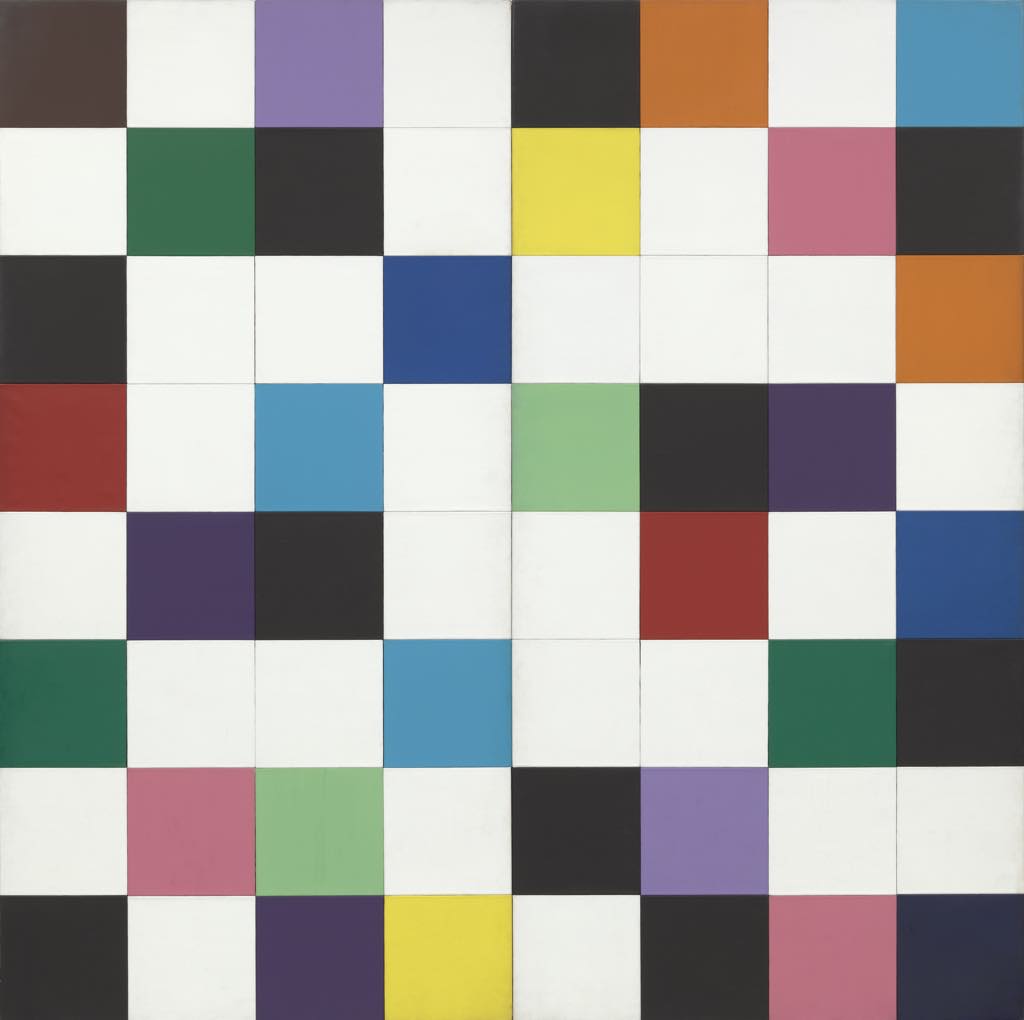 Being Modern: MoMA in Paris

New York’s Museum of Modern Art has not been moved lock, stock and brushes to Paris, but it may seem that way when you visit the exhibition “Being Modern: MoMA in Paris,” at the Fondation Louis Vuitton through April 18.  … Read More

Arty Toys for Every Taste and Budget A detail of Frank Gehry’s spectacular building for the Fondation Louis Vuitton. Photo © Iwan Baan Last week was the week of openings in Paris. While FIAC and its many fringe events hawked … Read More