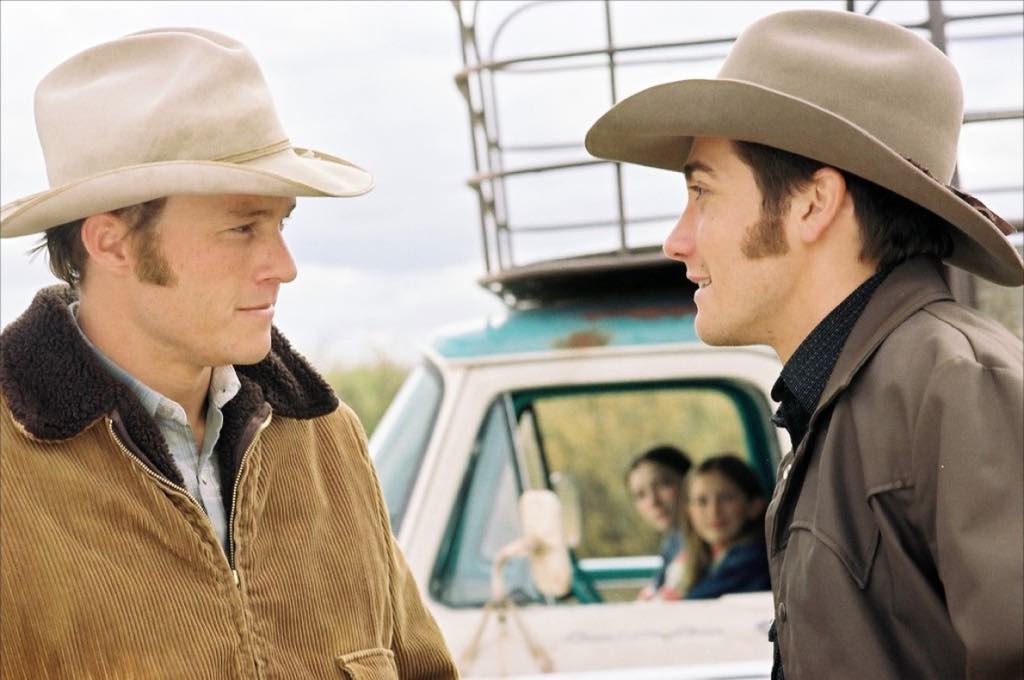 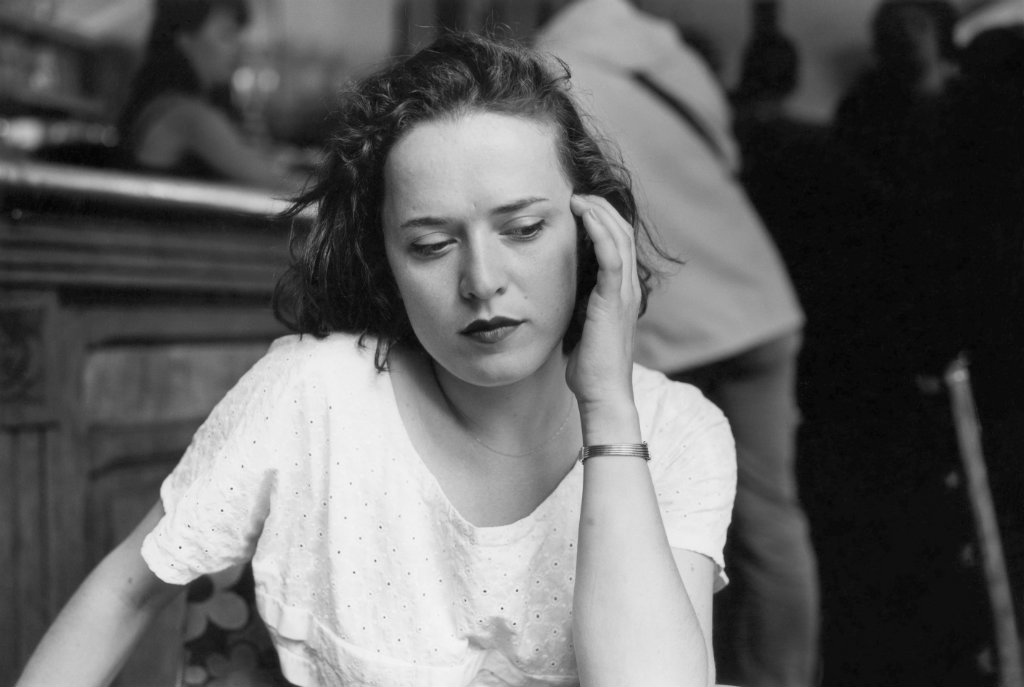 A Fresh Look at Paris

The city of Paris, which claims to be the photography capital of the world, is hosting a show called  “Photographier Paris,” a free exhibition at the Hôtel de Ville, with the intention of avoiding clichés about the city and showing … Read More

September was design month in Paris, with Maison & Objet, the home furnishing trade fair, at the Parc des Expositions and, for the public, Paris Design Week, with special events in 150 shops, galleries and design showrooms. Sustainability, the economy, … Read More

City of light and licentiousness While visiting “Paris Vu par Hollywood,” the new exhibition at Paris’s Hôtel de Ville, I realized that the dreamily romantic vision Americans have of Paris probably owes as much, if not more, to the eight … Read More

Paris Through the Magnum Viewfinder “2003.” © Christopher Anderson/Magnum Photos Paris bursts into life in the exhibition “Paris Magnum” at the Hôtel de Ville, a kind of brief pictorial history of the city from 1930s to the present by some … Read More

Getting a LiftFrom Haute Couture Silk evening gown by Madeleine Vionnet (1924). © Collection Musée Galliera For many, haute couture has never seemed so irrelevant. With the euro on the brink of collapse, jobs being lost all over world and … Read More