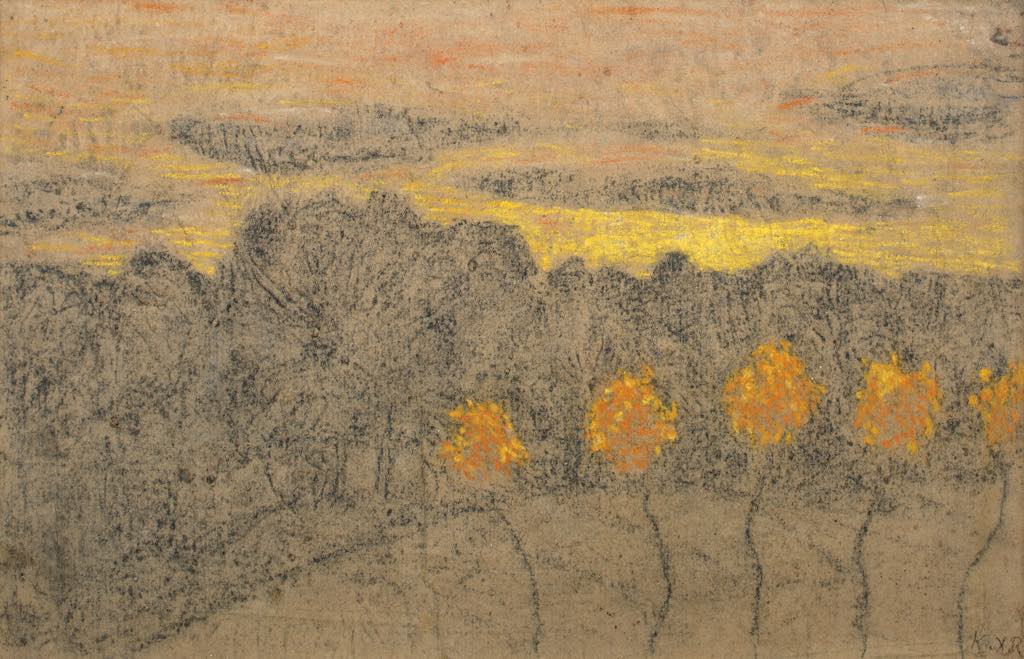 Ker-Xavier Roussel (1867-1944) was something of a contrarian. He was classically trained but is best known as a Nabi painter, although he only painted in that style for a time in the 1890s and even then never subscribed to the … Read More

A Stroll Through 150 Years of Sculpture

The small town of Yerres, about an hour from Paris, would seem to be an unlikely place for a major exhibition covering a century and a half of sculpture and including greats of the past like Auguste Rodin, Antoine Bourdelle, … Read More

Gustave Caillebotte may be considered a leading light of Impressionism today, but that wasn’t the case in his lifetime, as the curators pointed out at the opening of the exhibition “Caillebotte: Painter and Gardener” at the Musée des Impressionismes in … Read More

Seventy-one masterpieces of 19th-century French painting are making a rare visit to their original homeland. Until October 31, the crème de la crème of the illustrious Clark collection, which usually hangs in Williamstown, Massachusetts, is on display at the beautiful … Read More