Cathy Nolan is an American freelance writer born in Paris who has lived in the United States and Britain, and now resides on the Canal Saint Martin. A longtime correspondent for People Magazine USA, she has also published articles in In Style, House and Garden, Art+Auction, Art News, the Irish magazine Image, Paris Magazine, France Today and others. 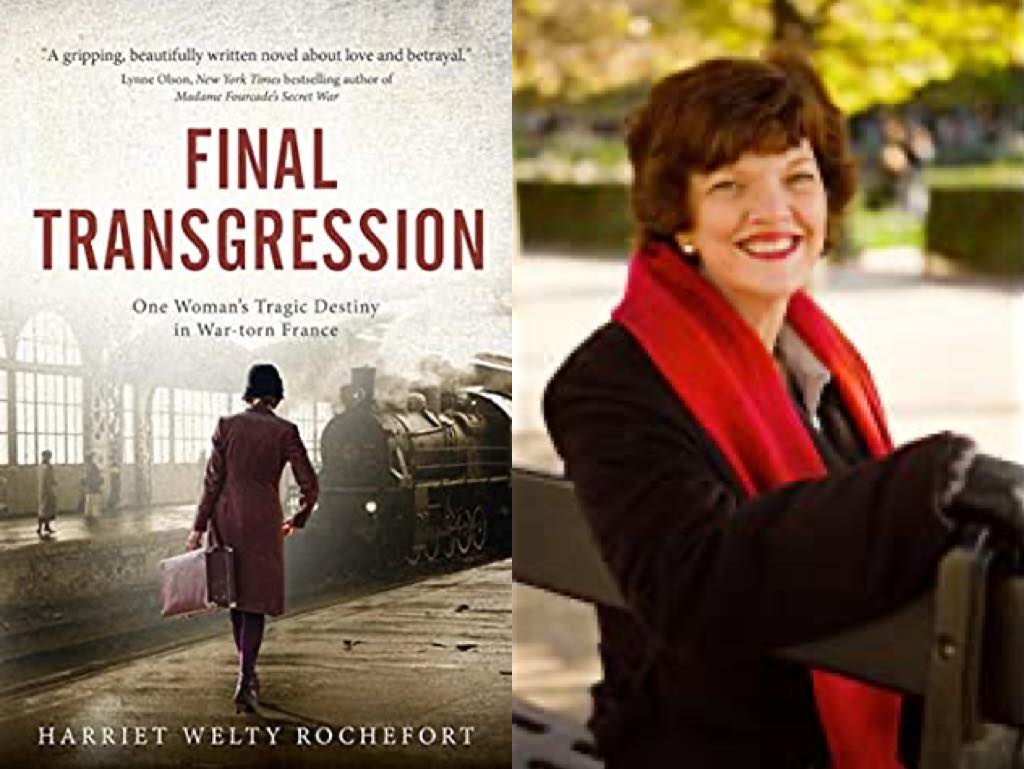 The French at War – With Each Other

What was it like to live in France under the Nazi occupation? What role would you have played in those grim circumstances: Resistance hero blowing up trains? Collaborator denouncing neighbors to the Gestapo? Or simply your average French citizen, cold … Read More

Seventy-one masterpieces of 19th-century French painting are making a rare visit to their original homeland. Until October 31, the crème de la crème of the illustrious Clark collection, which usually hangs in Williamstown, Massachusetts, is on display at the beautiful … Read More

In the Footsteps of Van Gogh

Tracking Vincent inHis Final Days Van Gogh’s “Landscape with Carriage and Train” (1890), a view of Auvers-sur-Oise. Auvers-sur-Oise, less than 30 kilometers northwest of Paris, was the last stop on Vincent Van Gogh’s artistic journey. He found the village and … Read More