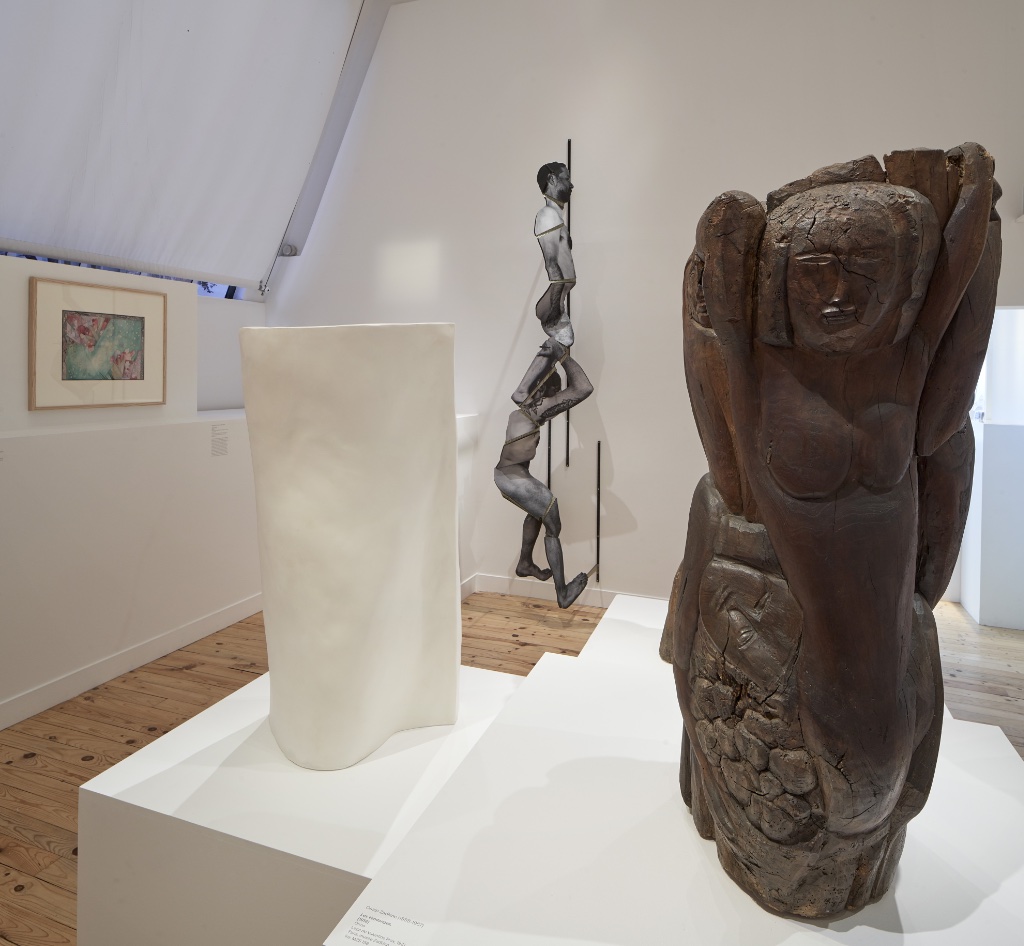 I have said it before and will probably say it again: the Musée Zadkine is one of my favorite museums in Paris, with its small light-filled house and studio set in a garden, the whole charming ensemble cut off from … Read More 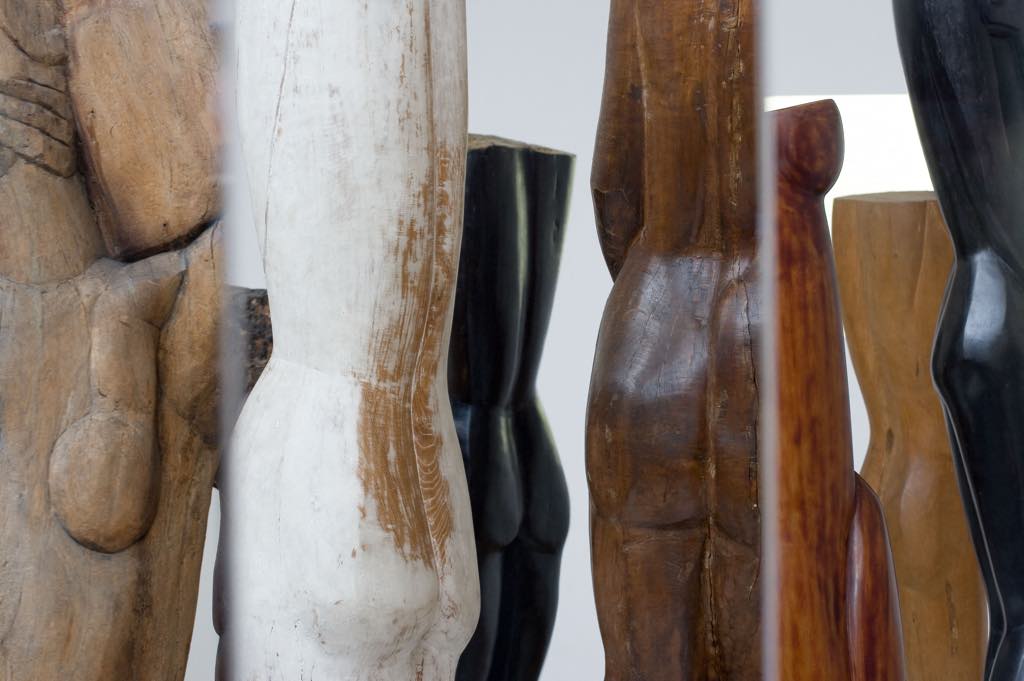 Out of the Woods

The Musée Zadkine, one of my favorite places in Paris, is tucked away at the end of an alley near the Luxembourg Garden. The small museum, the former home and studio of sculptor Ossip Zadkine (1888-1967), is a peaceful haven … Read More