Harry Long is an undergraduate student of philosophy and French at the University of Oxford. From 2011 to 2013, he was a member of the sketch-comedy group The Oxford Revue, and in 2013 he wrote his first novel, Lights. 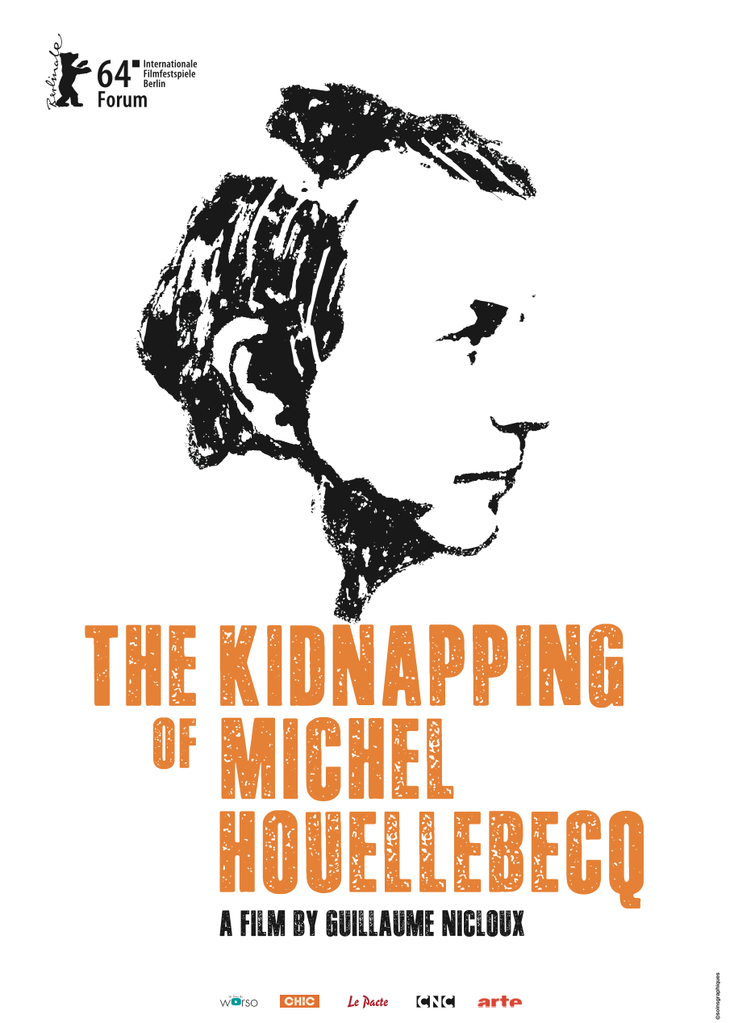 The Power of Boredom to Generate Creativity

In September 2011, the (real-life, controversial) French novelist Michel Houellebecq disappeared for some time during a promotional tour for his novel La Carte et le Territoire, giving rise to speculation on the Web as to what had happened to him … Read More 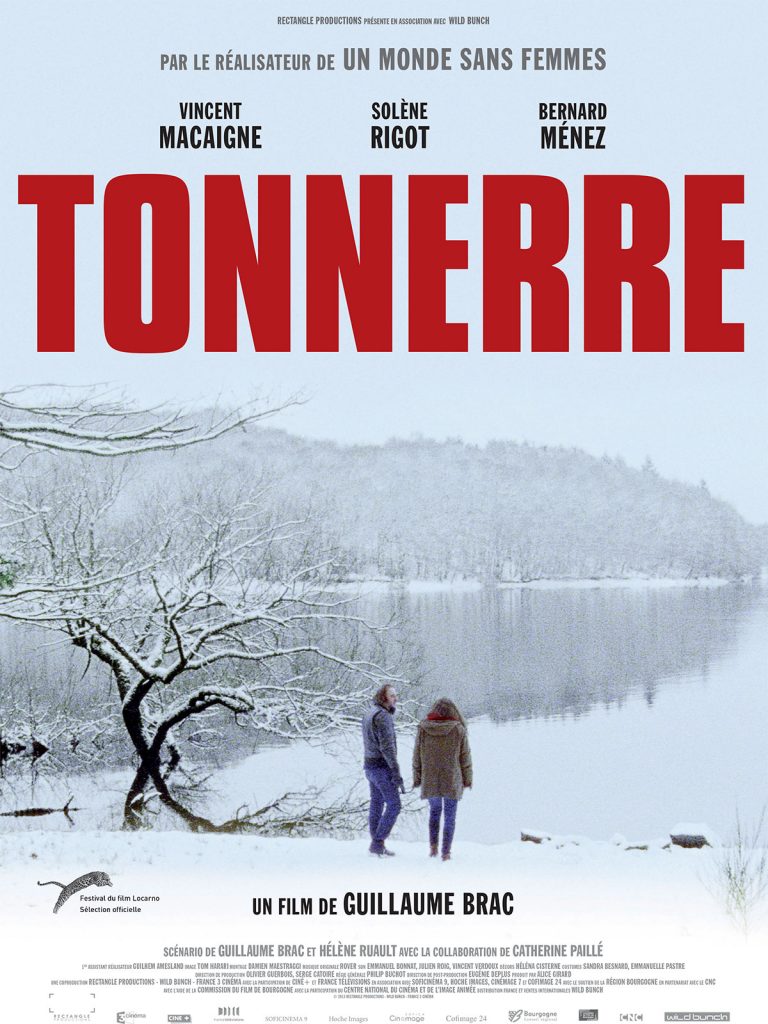 Shades of Gray In Disturbing Film

An Artist’s Unsparing Self-Portrait/Shrine to Herself “Tête Pliée” (2002), from the series “Le Livre des Têtes,” by Esther Ferrer. “Face B. Image/Autoportrait” is an interesting and funny exhibition of edited photographs, videos and sculptures by Spanish artist Esther Ferrer at … Read More