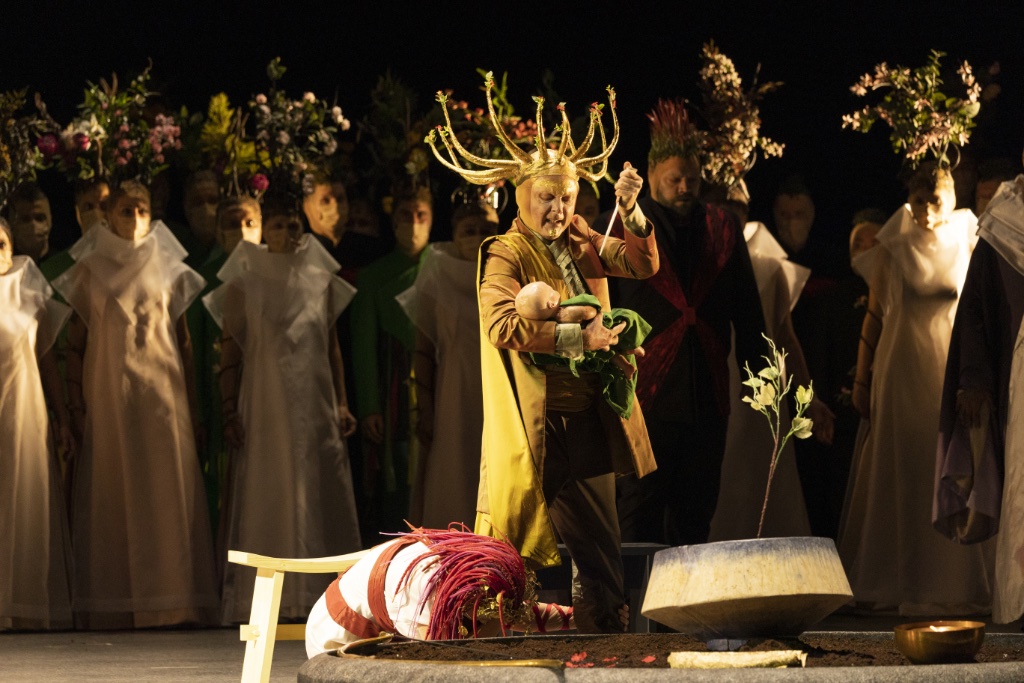 Live Opera Returns with the Myth of Oedipus

It is always exhilarating to herald the beginning of the operatic season with a new production of a rarely performed work, but when it is the first to be performed at the Opéra National de Paris after a two-year shut-down … Read More 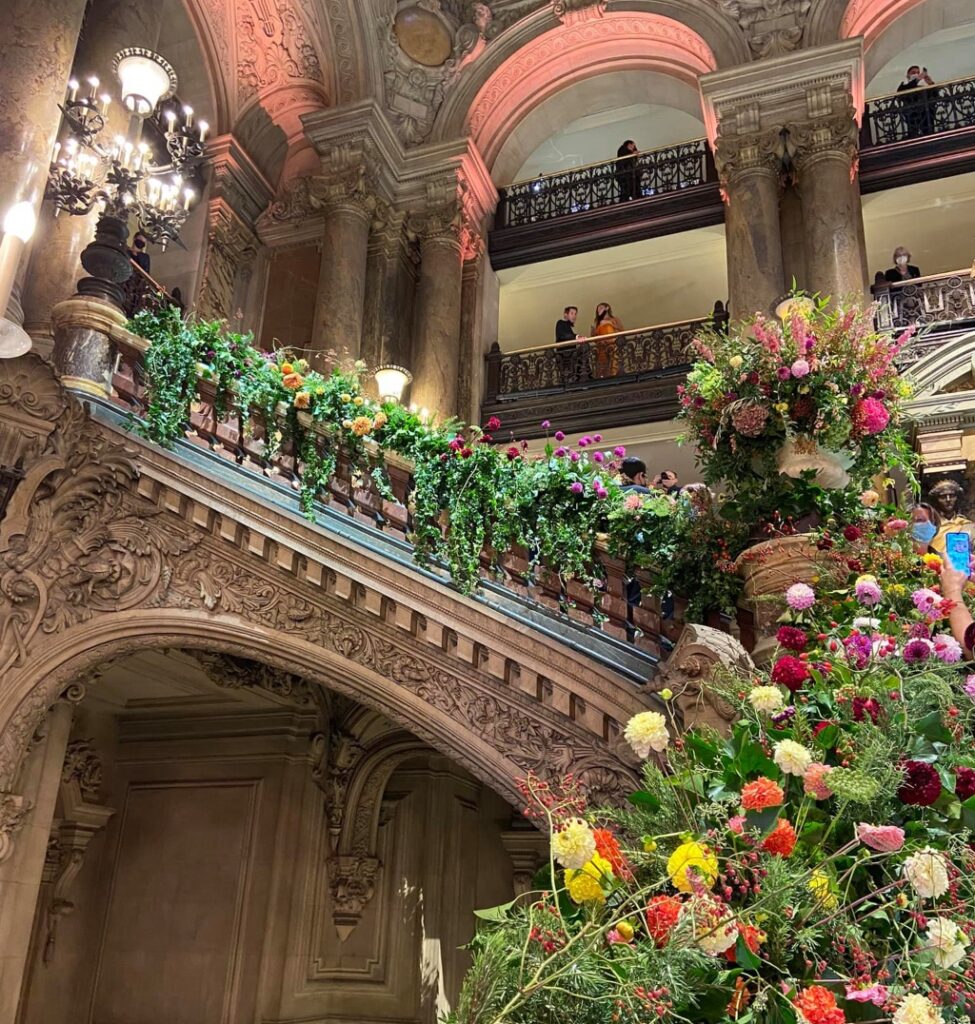 Gala concerts rarely give a complete sense of how a new conductor is going to fare in the long term, but the early signs of the Venezuelan conductor Gustavo Dudamel’s tenure as music director of the Opéra National de Paris … Read More

New Maestro for the Paris Opera

In a major coup for the Opéra National de Paris, the Venezuelan conductor Gustavo Dudamel was unveiled (almost literally, given the fact that he had to remove a face mask before speaking) this week to the press at the Palais … Read More 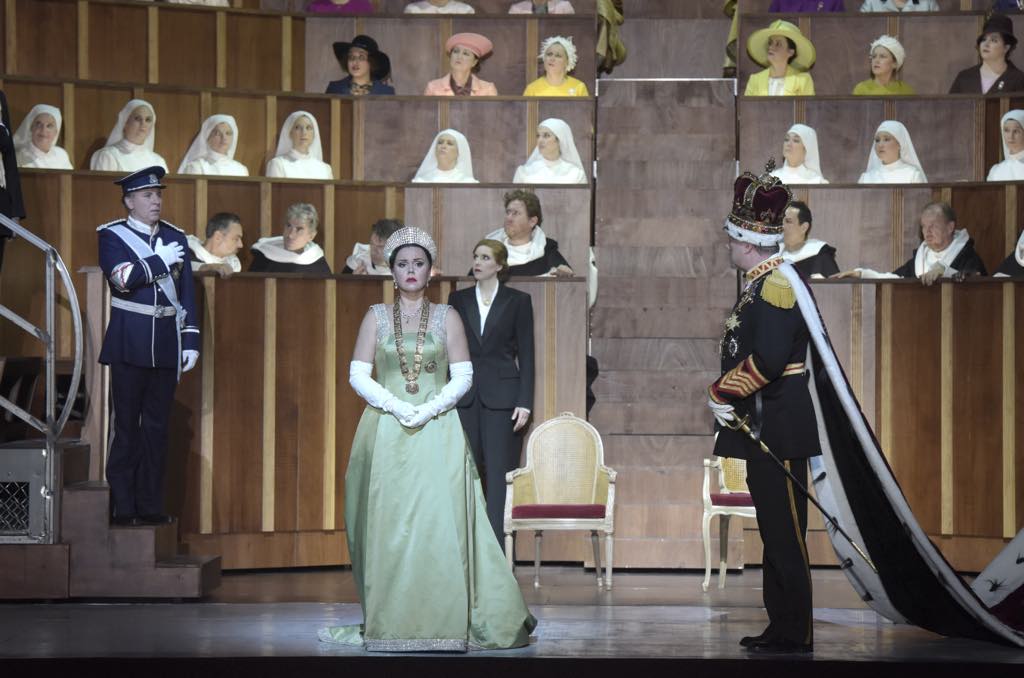 Political Intrigue at the Spanish Court

Paris has a close connection with Verdi’s most ambitious and – in the five-act version now at the Bastille Opera – longest work. A French-language version of Don Carlo was first performed in the city in March 1867, with an … Read More 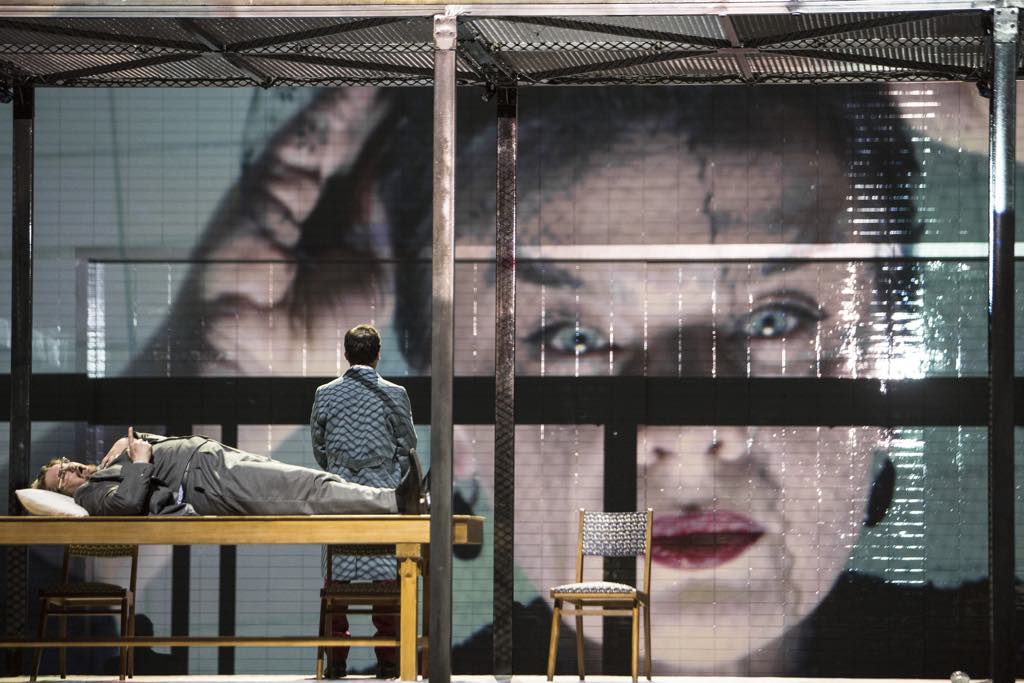 Lady Macbeth of the Mtsensk District

The Hazards of the Opera Stage

With the necessary fusion of so many musical and theatrical forces, staging opera can be a hazardous business, as was demonstrated at the second performance of Polish director Krzysztof Warlikowski’s new production of Dmitri Shostakovich’s 1934 opera Lady Macbeth of … Read More 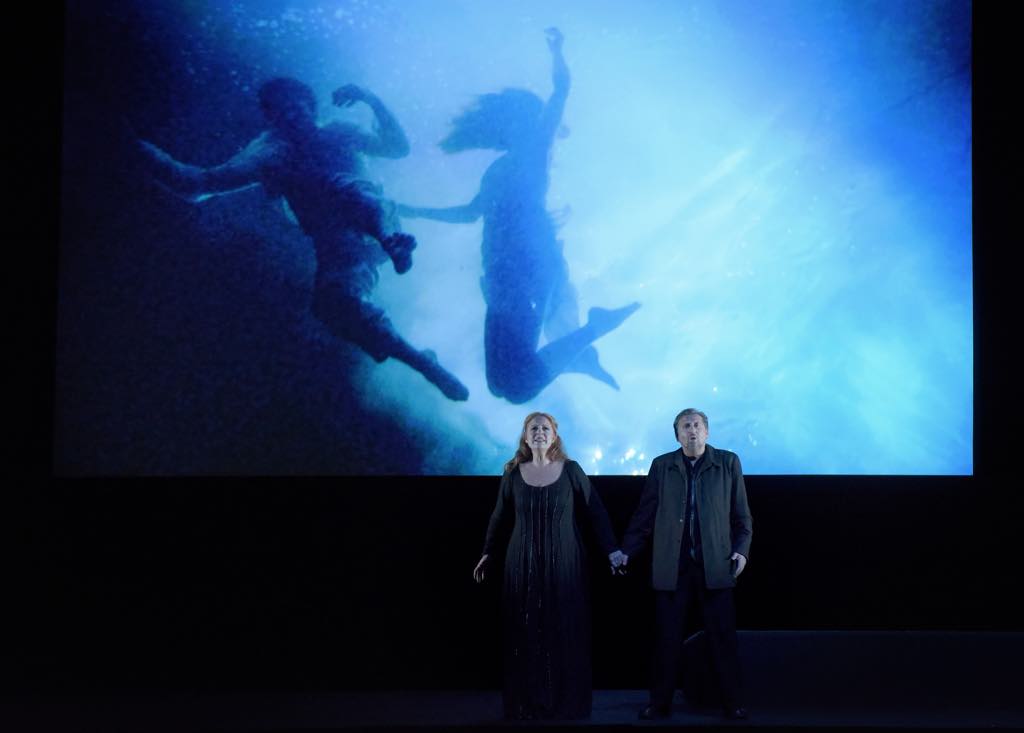 The Joys of Tragedy

Some might think that foregoing one of the final days of late-summer sunshine to spend over five hours cooped up in a theater watching Richard Wagner’s Tristan und Isolde demonstrates either an admirable sense of duty or complete madness. When … Read More

Belly Laughs at the Opera

In the opera world, it has now become the rule rather than the exception to pair Maurice Ravel’s 1911 one-act opera L’Heure Espagnole with Giacomo Puccini’s 1918 single-act Gianni Schicchi. It is easy to see why: although each piece … Read More

Dancing Through Bacon’s Bleakness Dorothée Gilbert and Adrien Couvez. Photo: Agathe Poupeney/Opéra National de Paris If the video of Ukrainian ballet star Sergei Polunin dancing to Hozier’s Take Me To Church has been on your YouTube account’s most-played list for … Read More