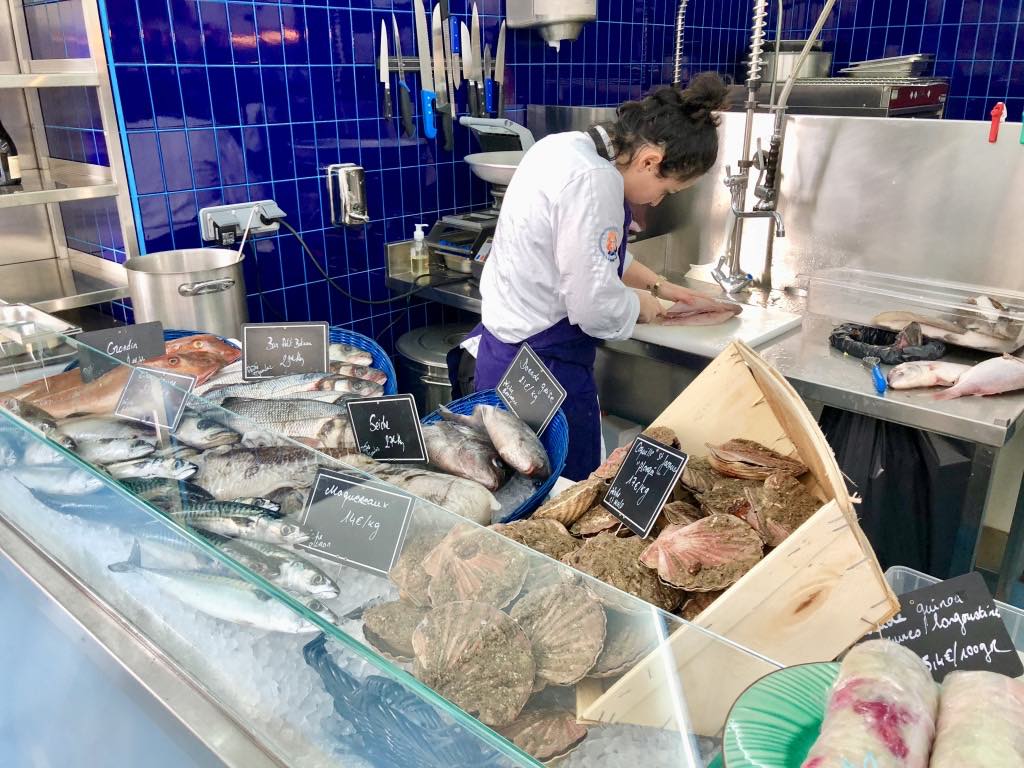 Fresh from the Fishmonger

If the owner of the new Paris seafood restaurant and fishmonger La Reine Mer was fishing for compliments when my friend Cathy and I had lunch there the other day, he had no trouble reeling them in.  On the left … Read More 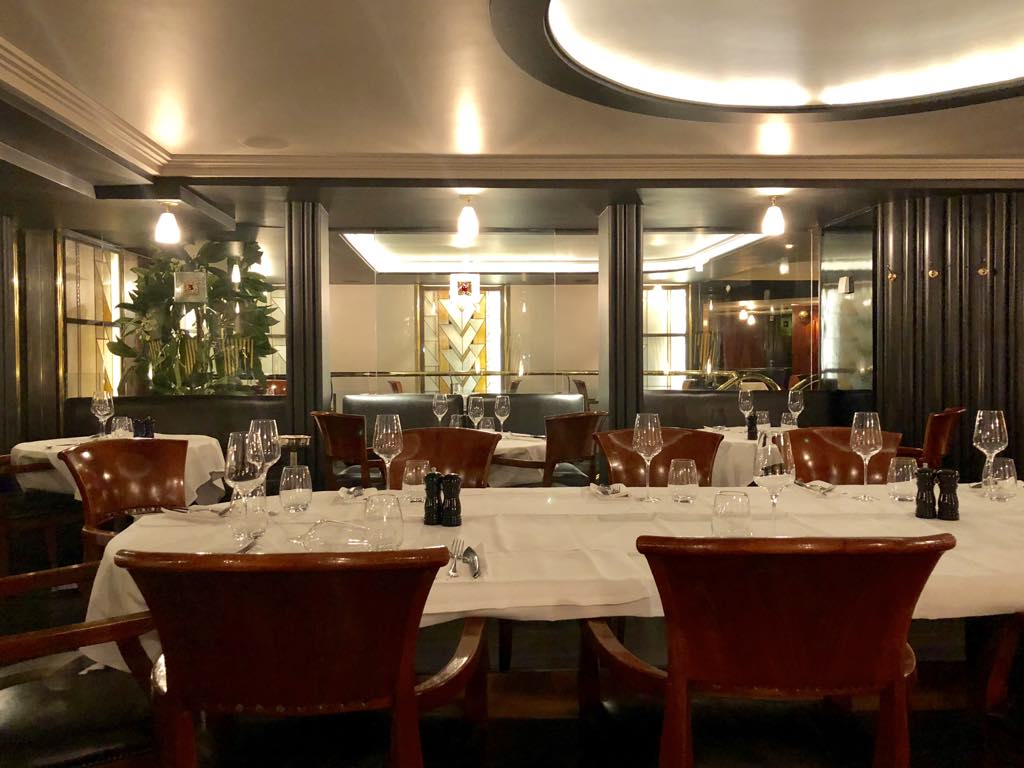 Across the street from the Gare Saint-Lazare are two stately brasseries specializing in seafood that one might tend to ignore because they are located so close to the train station. Paris Update’s former reviewer Richard Hesse tried Mollard, founded in … Read More

Fun with the Whole Fish Christian Ghion decorated Pierre Gagnaire’s new restaurant, Gaya. Photo: Jacques Gavard Those who can’t afford to eat at superstar chef Pierre Gagnaire’s three-star restaurant in the Hôtel Balzac can now get an idea of what … Read More