Signs, Signs and Signing Out

My dear readers! After seven years, four months and nearly 300 articles, I have decided to stop writing C’est Ironique on a regular basis. An irregular basis is not out of the question, but it’s time for me to move on to other projects.

So, as a final hurrah, or ha-ha, or harrumph, I am ending 2017 and what has been a good run with one last salvo in my long series of ill-advised, ill-conceived, ill-begotten and sometimes nauseating English shops signs. (The previous installment contains a link to the previously previous one, and so on ad nearly infinitum, if not nauseam.)

The use of English in French trade names has now become so common that it’s no big woop. But for the benefit of people who nonetheless want to make a BFD (big Francophilic deal) out of it, they can find everything they need at this shop on Rue Tiquetonne: 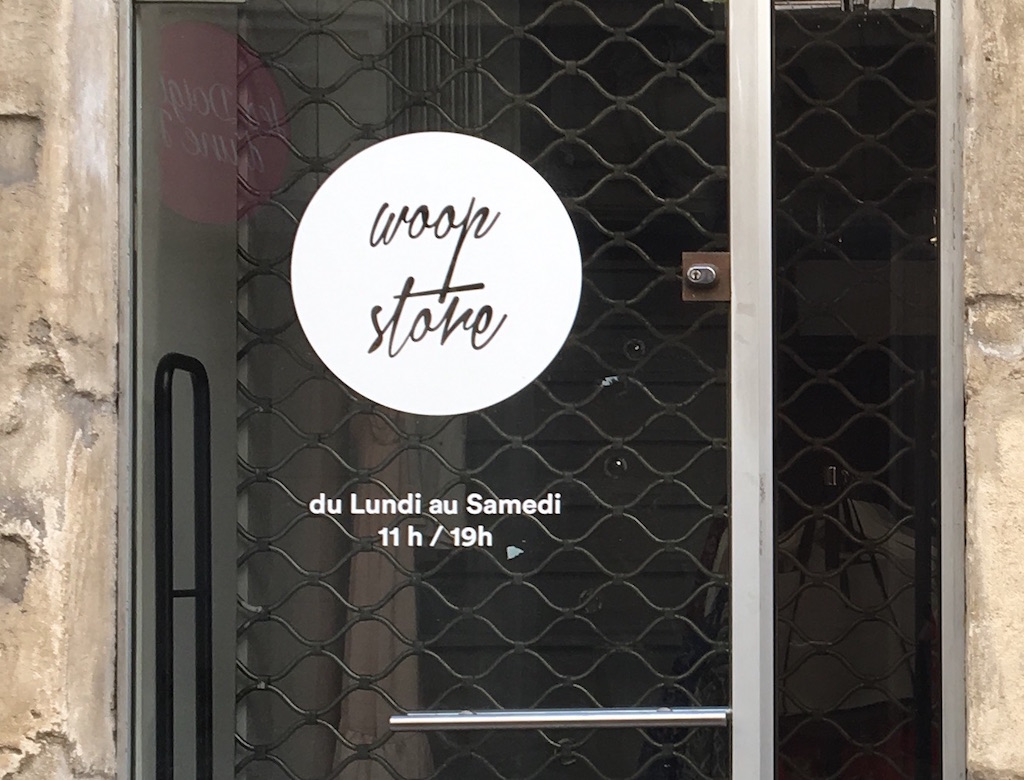 Or make near-perfect sense in a sort of “Franglais” way: 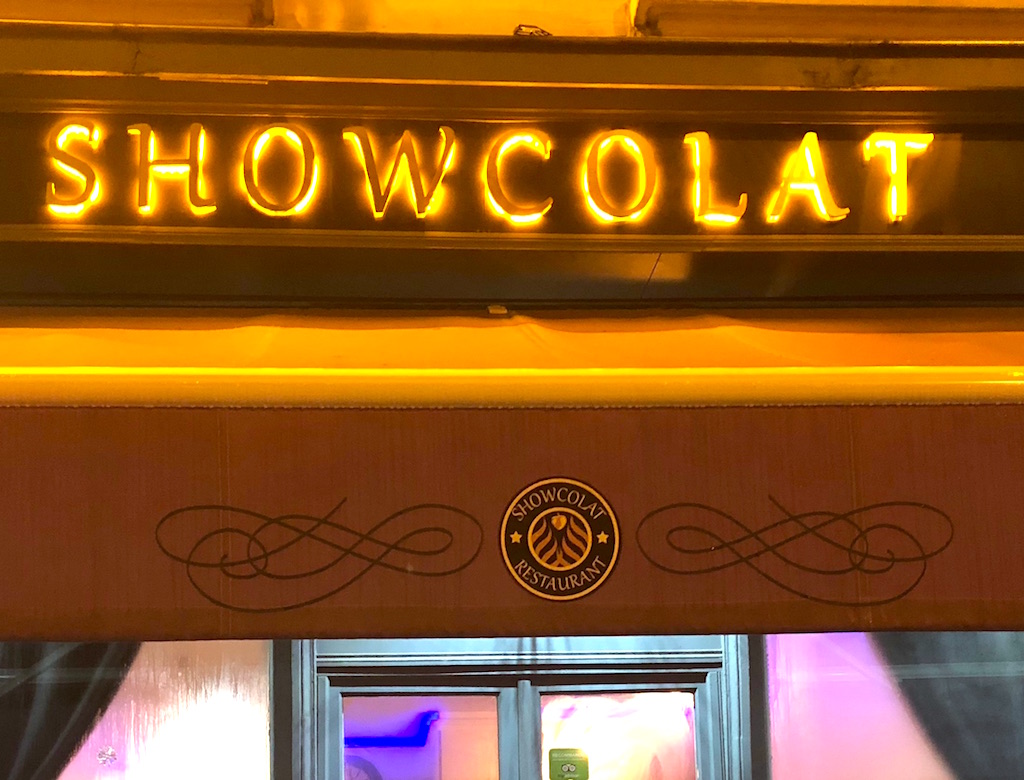 And sometimes they make sense in two ways, as both phrases and acronyms:

But most of the time, English signs here don’t make much sense, either due to illogical syntax: 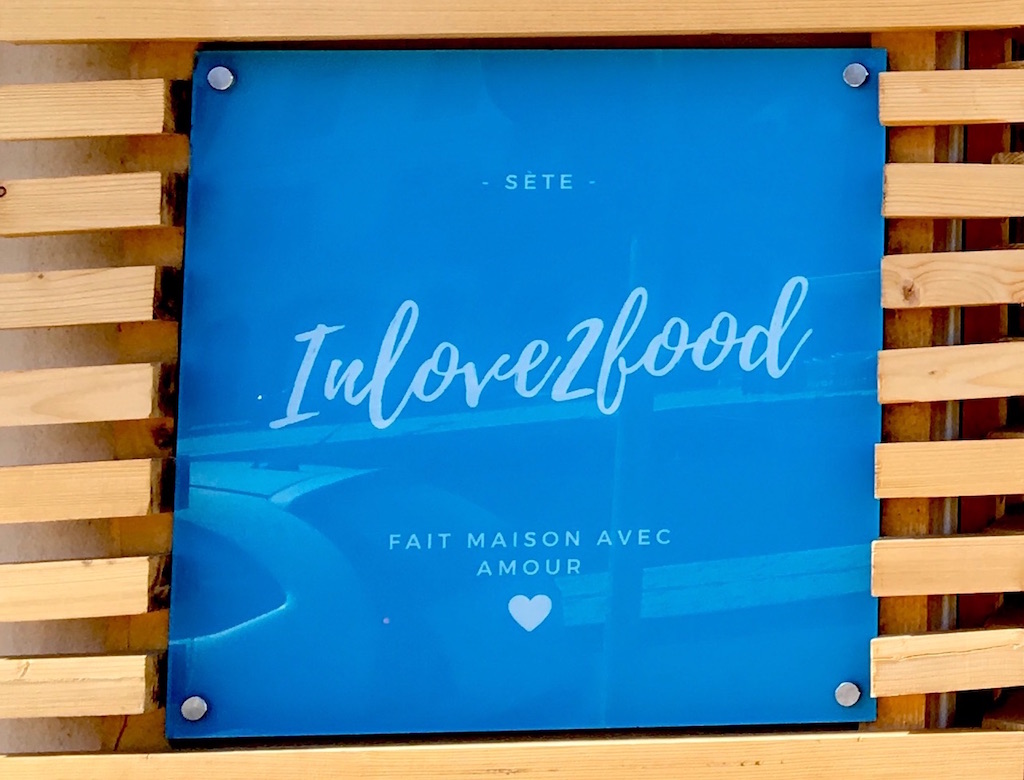 Or due to an illogical juxtaposition of logical words: 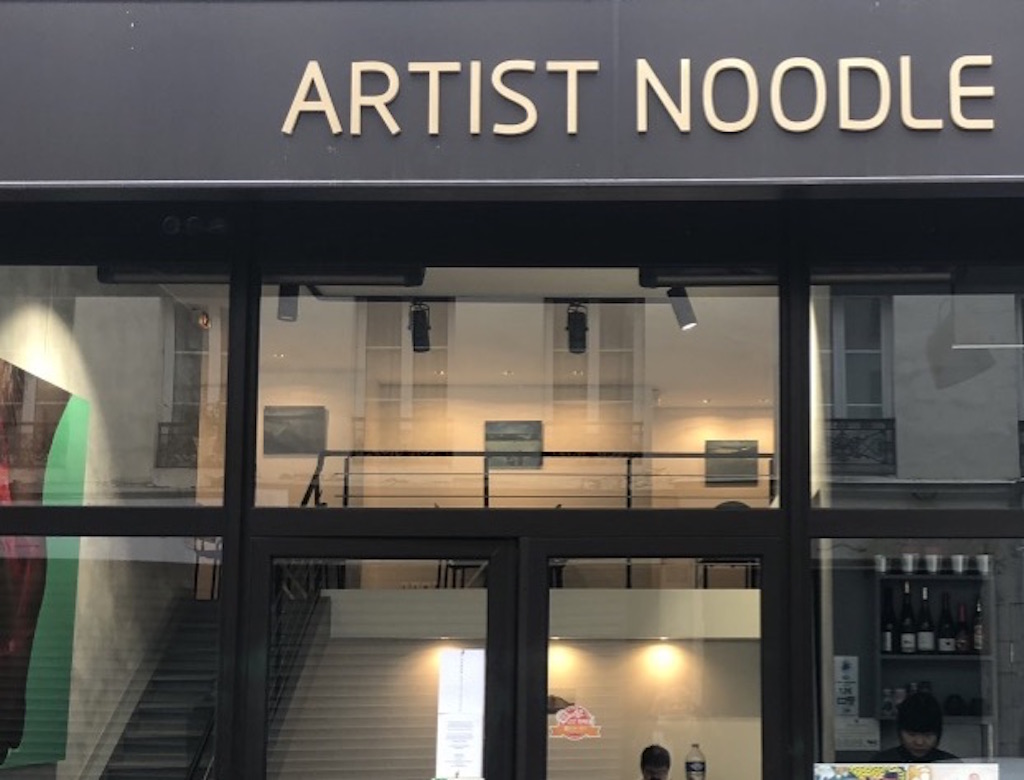 Or due to an illogical juxtaposition of slightly-less-than-logical words: 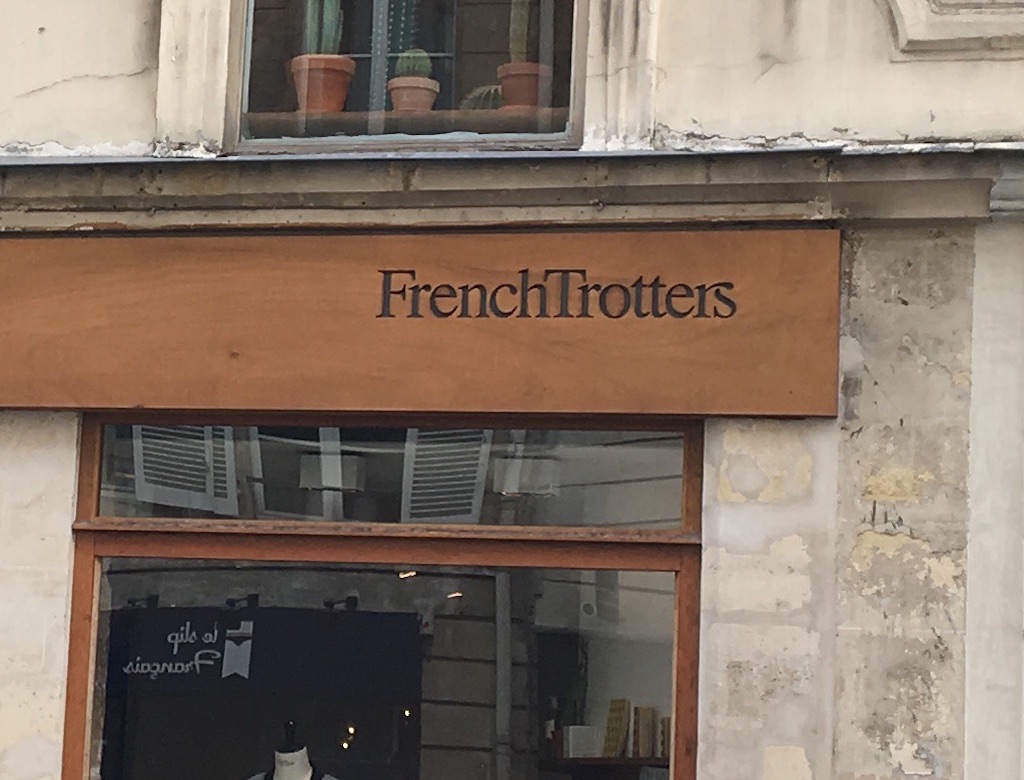 Or due to a total breakdown in logic:

But back to French shop signs. The trend for English is powered in part by France’s unreasonable fascination with American pop culture, but the U.S. is not the only Anglophone country that has cachet here.

The French also admire Ireland, for the beauty of its landscapes, the quality of its fermented beverages, the way Waiting for Godot makes calling “ninety” “four-twenty-ten” look sensible by comparison, and the fact that the Irish people are just so downright: 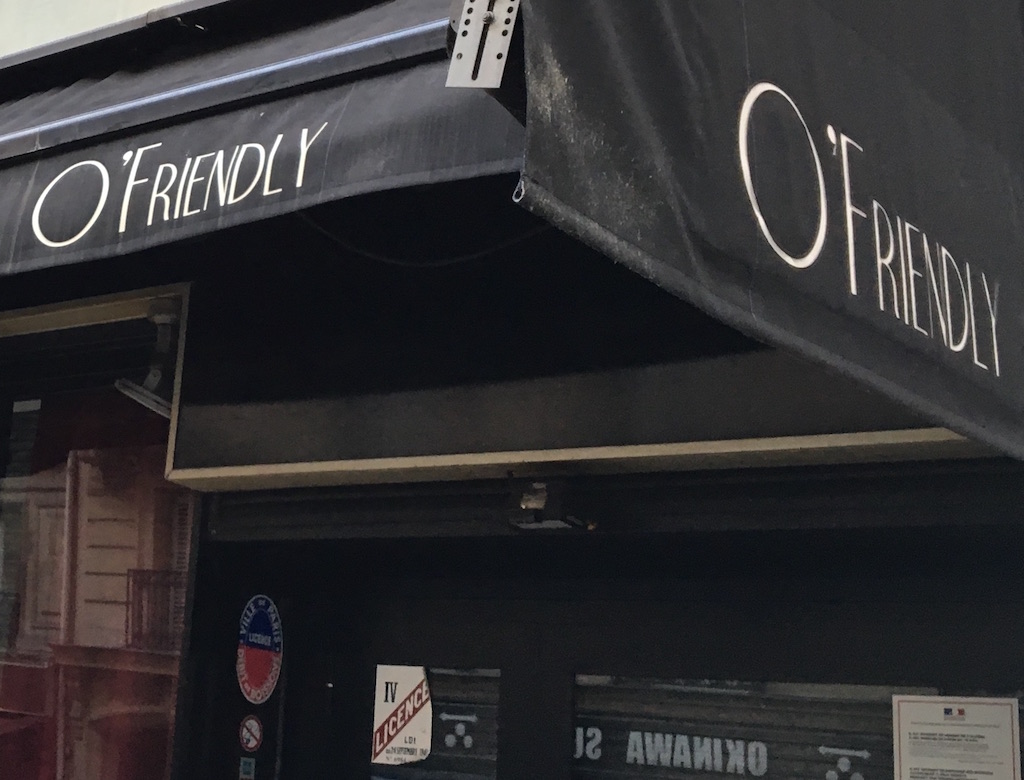 Oh! And also for that delicious traditional Irish food, as offered by these two places: 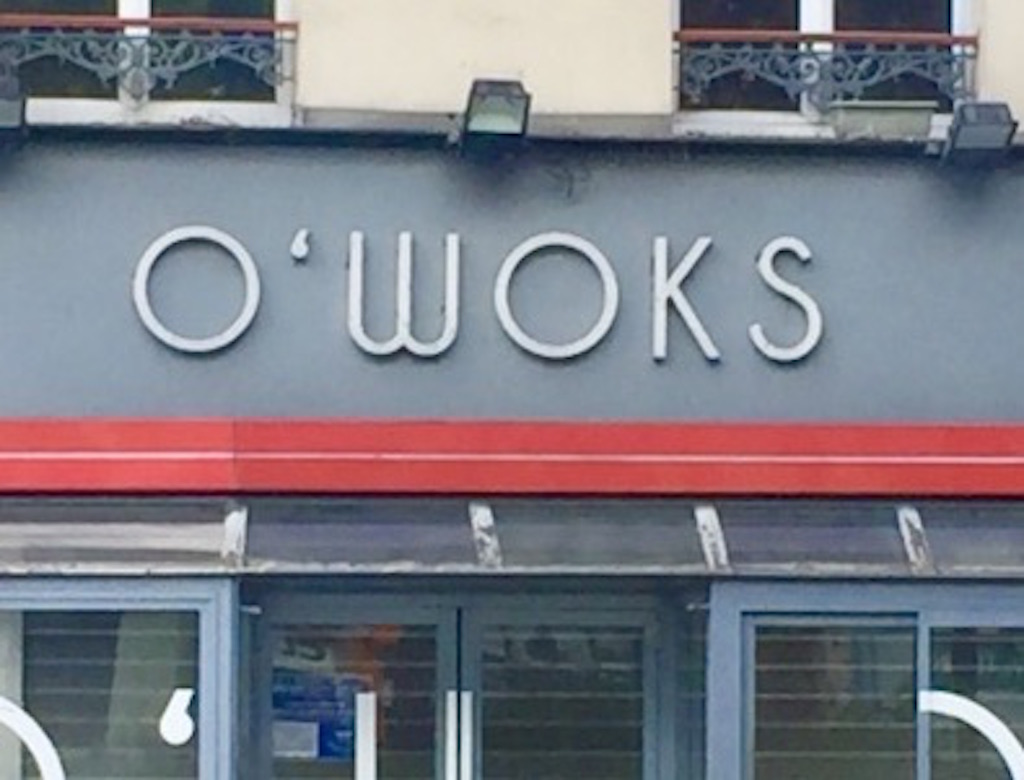 Sometimes, as I mentioned above, it’s enough to make you: 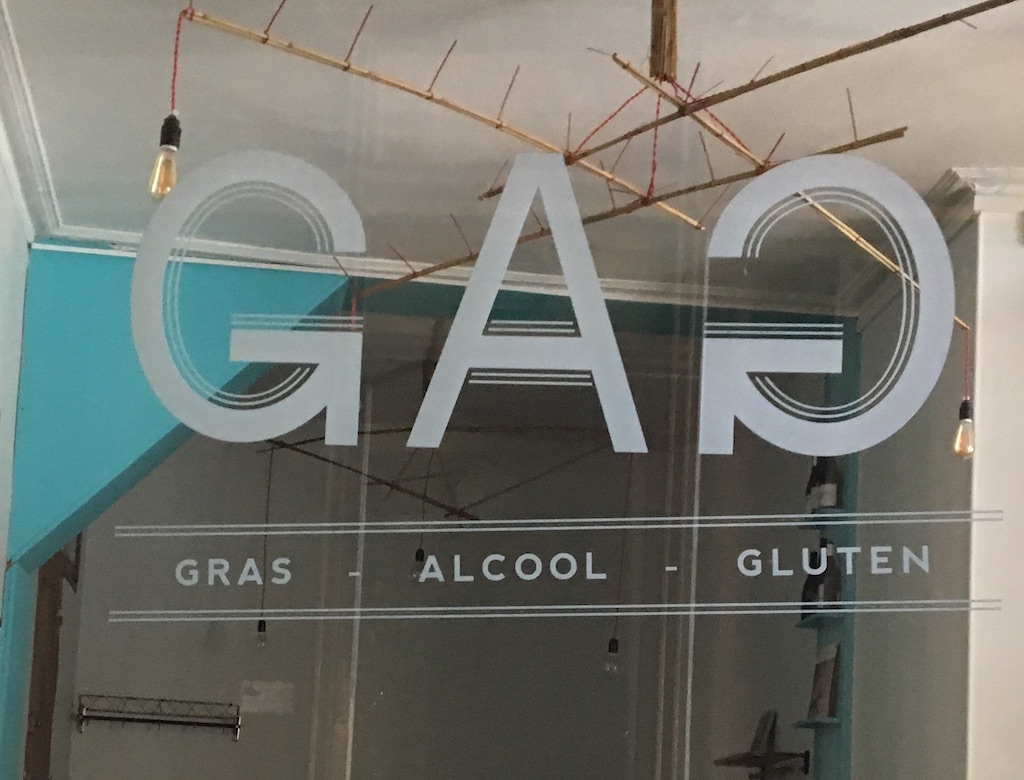 And now, to bring this yukfest to a close, I have one final word for all of my readers: 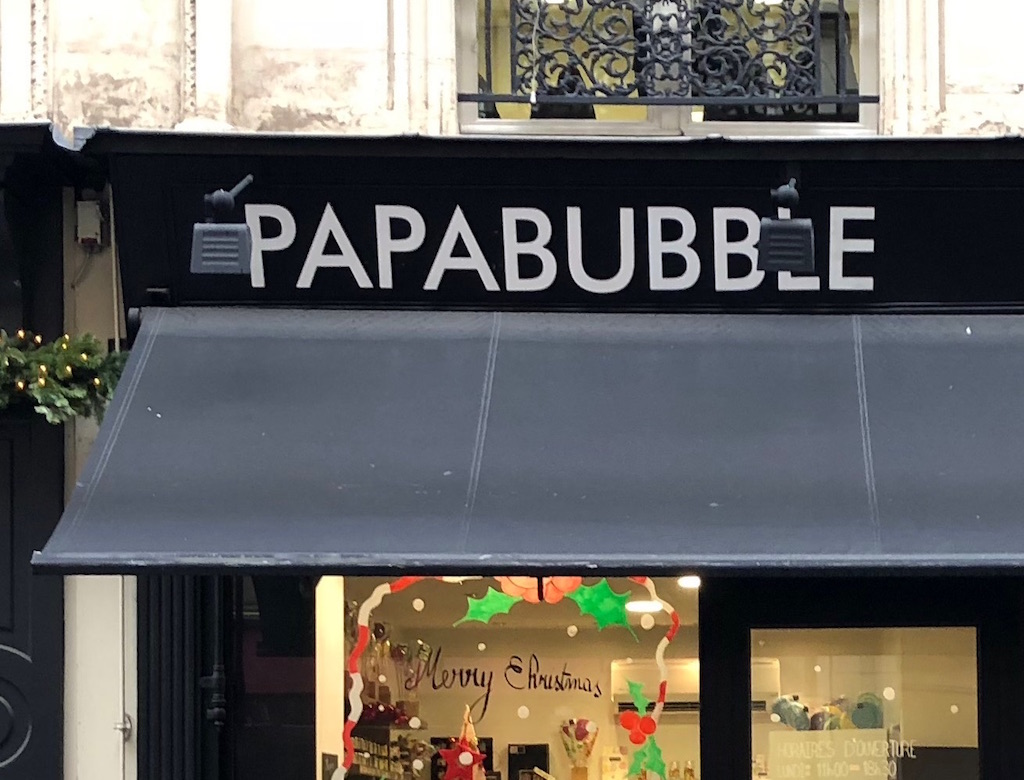