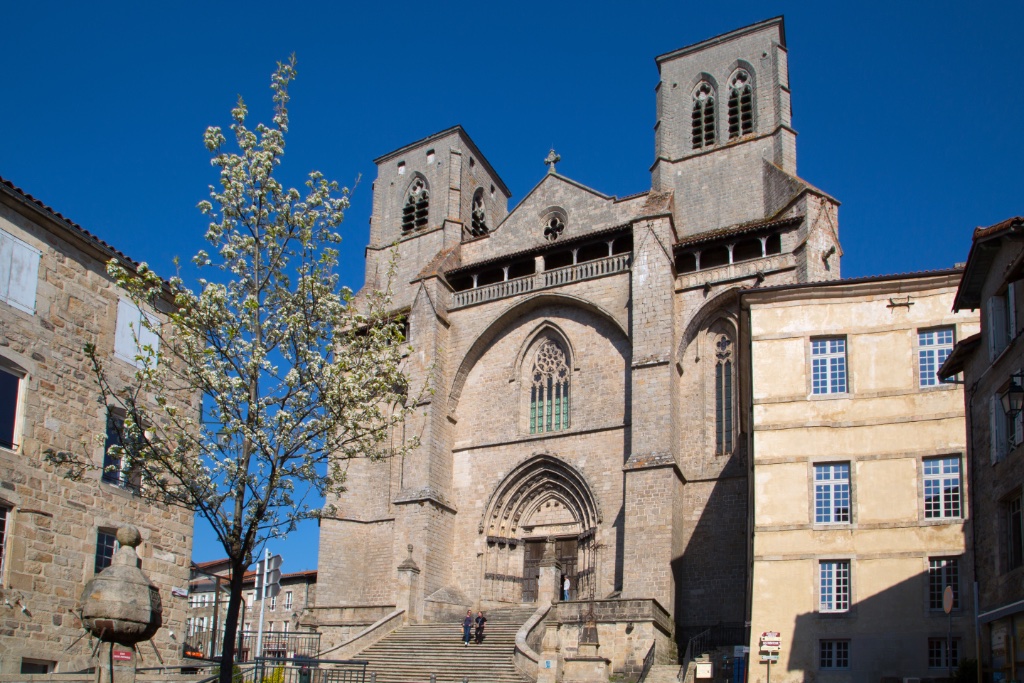 One thing is certain this summer: after over two years of pandemic restrictions, everyone is looking to travel and get away from it all. But where in France to escape while retaining a little of the calm that came with … Read More 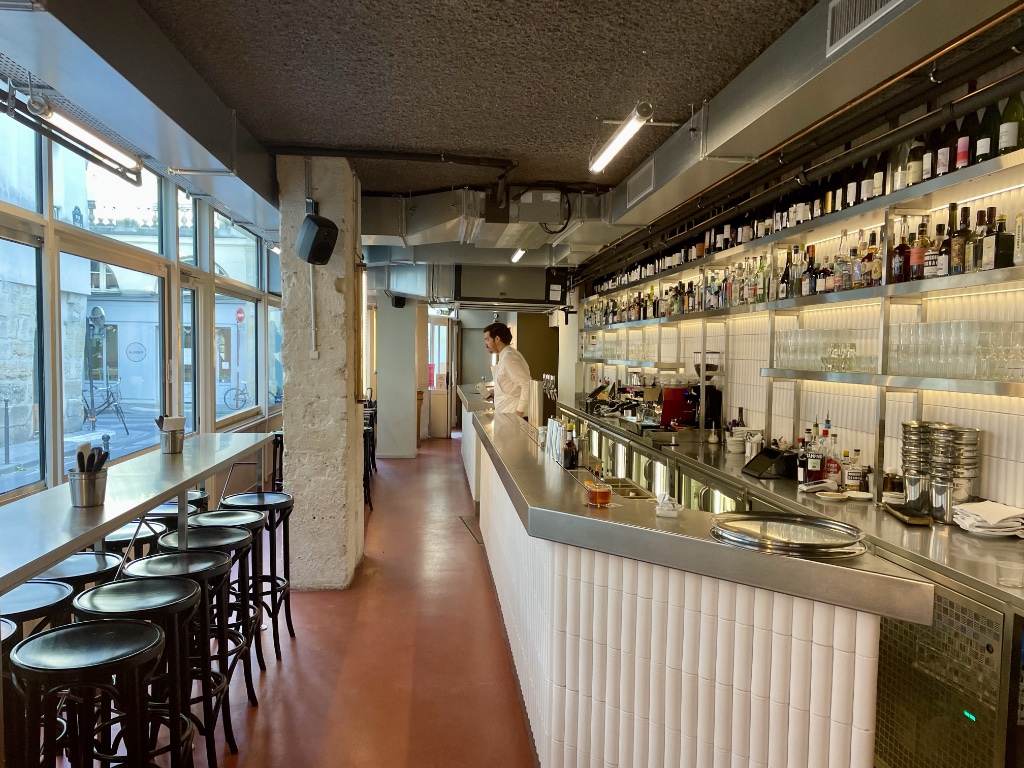 Home of the Queen's Scammer

Le Collier de la Reine (The Queen’s Necklace) is a strange name for a restaurant, but it can easily be explained by the fact that the Countess de la Motte supposedly lived at the same address as the restaurant. She … Read More 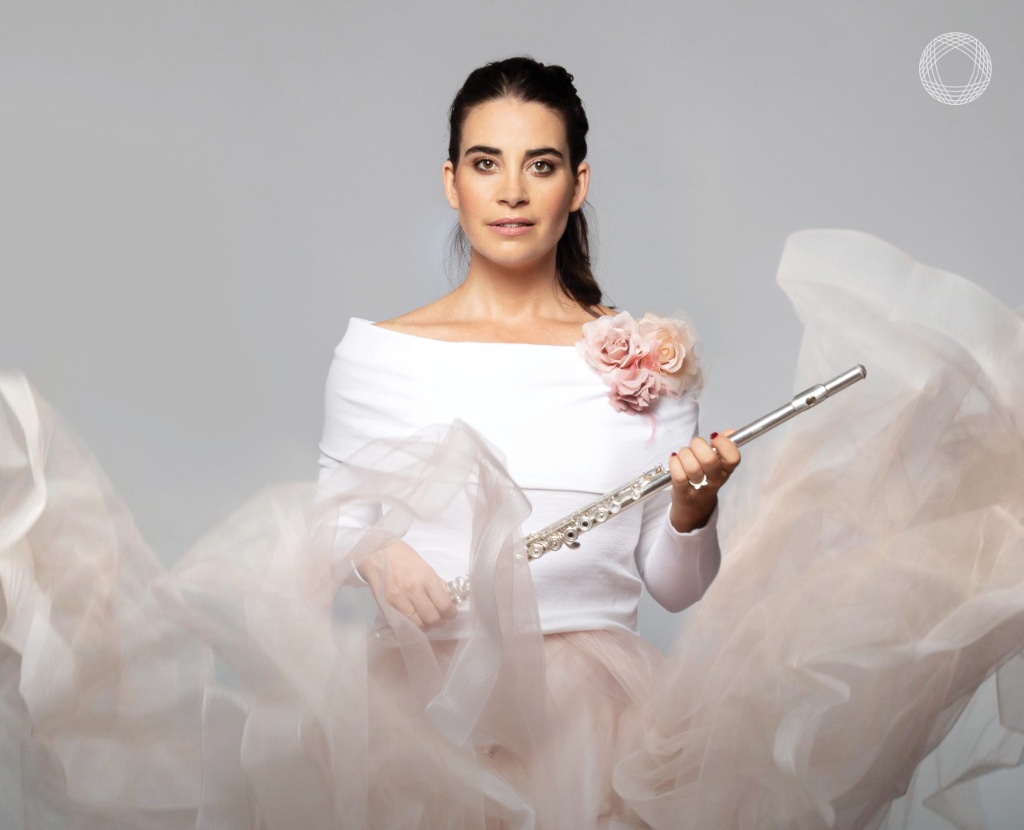 Paris Is Flute. Flute Is Paris

When an album with the title My Paris appeared on the list of newly released classical recordings, I felt it would be rude not to review it for Paris Update. Australian flautist Ana de la Vega, who was inspired by … Read More