Get Thee to Paris (France, not Texas) for Great BBQ 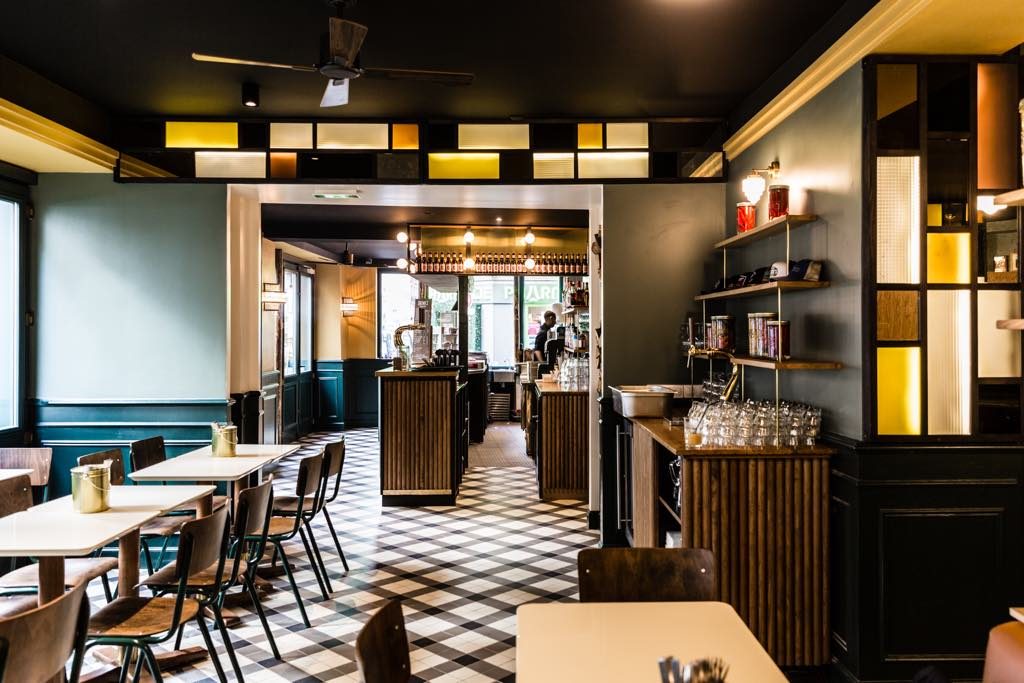 After being invited to the pre-opening of the second branch of a Texas barbecue restaurant named Melt and loving every bite, I decided to lunch at the original to make sure we weren’t being served exceptionally good versions at the opening. I am happy to say that my impressions were confirmed, especially for the ribs, which I think are fantastic.

The coleslaw was a bit bland at the original restaurant, and the pulled pork not quite as juicy, but the flavor and texture were there. Both restaurants use stainless steel smokers burning oak wood, which accounts for the delightful smell (but watch out, it will linger on your hair and clothing).

Melt was founded by two young Frenchmen who did their homework, touring America’s “Barbecue belt” to taste as much barbecue as they could and talk to the chefs to discover their secrets.

They brought one of those chefs, Jeffrey Howard (motto: “I smoke meat every day”), from Grapevine, Texas, to France to open the restaurant in the 11th arrondissement. Now, to help set up the new one, in the Batignolles neighborhood, and train its chef, Douglas Herrera, they have imported the affable Alexander Smith, formerly of Mighty Quinn’s BBQ in New York City’s East Village.

On that first evening, we tasted just about everything on the menu: delicious buttery cornbread; creative coleslaws; fried brussels sprouts (a veg I usually avoid, but they tasted wonderful here); great big Thai-style chicken wings (fantastic, meaty, the best I’ve ever had) with coriander and peanut sauce; the juicy, flavorful pulled pork mentioned above, the spareribs (again, the best I’ve ever tasted, melt-in-the-mouth, with a wonderfully spicy crust); fatty, flavorful brisket, cooked 15 hours, also meltingly tender; amazing fried-chicken sandwiches on buns by Rachel of Two Stories; and, for dessert, sugared donut holes without a hint of greasiness, served with salted-butter caramel sauce.

At the new restaurant, Melt will expand its horizons, trying out barbecue recipes from Asia, North Africa and elsewhere in search of a “new barbecue experience.”

The servers in both restaurants were charming and helpful. My only (minor) complaint is that the presentation of the food on a metal tray is less than appealing.

In a short promotional film the restaurant showed us, an American says of Melt, “I had to come to Paris to taste the best barbecue.” I second that emotion.