Nuit Blanche is an all-night festival of outdoor art events, plus special happenings in museums, which stay open late for free. The spotlight this year is on collective works. 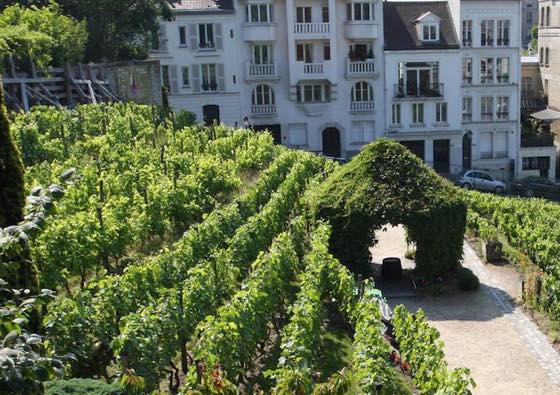