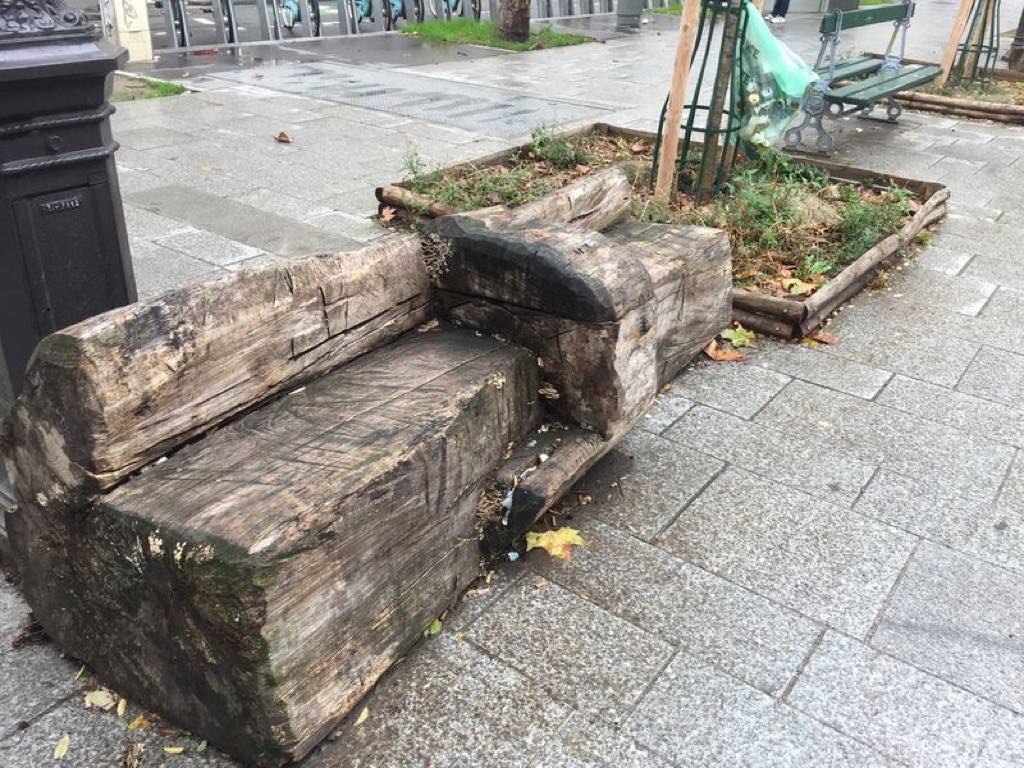 A couple of years ago, Paris Update published a rant I wrote called “The Uglification of Paris” and sent it to the mayor’s office. There was no direct response, but surprisingly – and probably coincidentally – a few things did … Read More

October 29-31 From one home to another The contents of the four homes of Pierre Bergé, with art and objects dating from Antiquity to the modern era, will be auctioned off. Sotheby’s, Paris October 26-31 Science film festival Films on … Read More 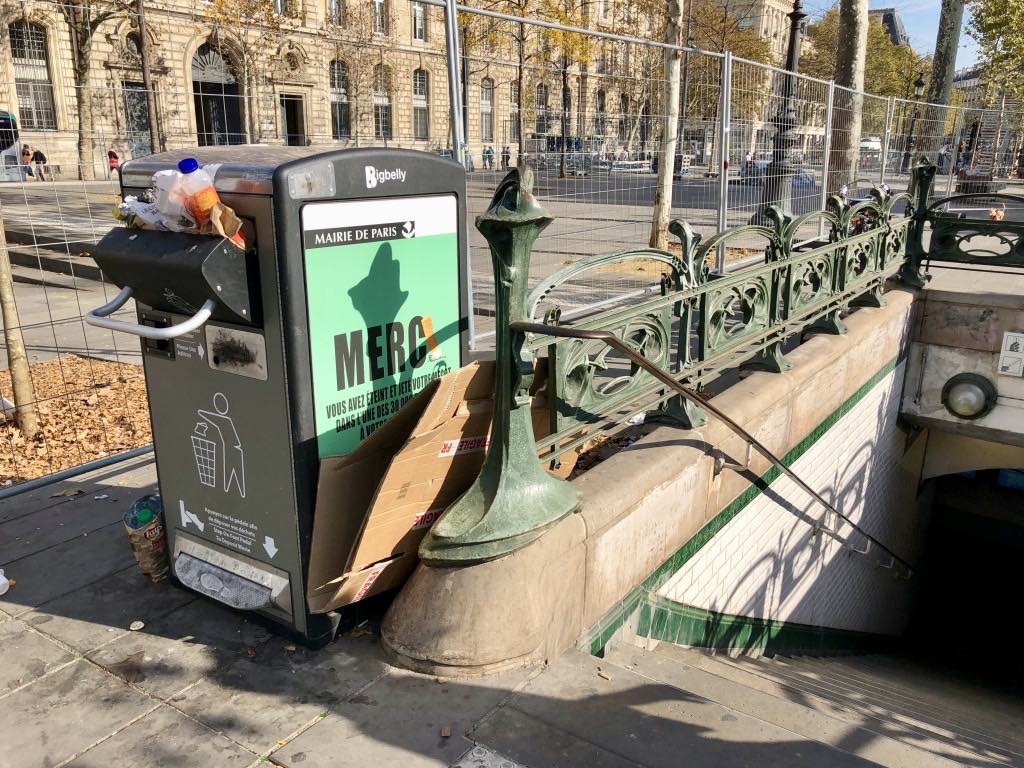 The Uglification of Paris

In principle, I am a supporter of Paris’s current mayor, Anne Hidalgo, who is up for re-election next year, but I strongly resent the way she has allowed the introduction of so many ugly elements into the streets of … Read More

September 21-23 Literary festival Canadian authors are in the spotlight at Festival America this year, among them John Irving (who now lives in Canada). In addition to readings and interviews with writers, there will be films and exhibitions. Various locations, Vincennes September … Read More

September 16 Take back the streets! On the Journée sans Voiture, most motor traffic will be banned in Paris from 11am to 6pm.  City of Paris September 15-16 Heritage days The doors to normally closed monuments and other buildings open to … Read More