Recovery in song and dance 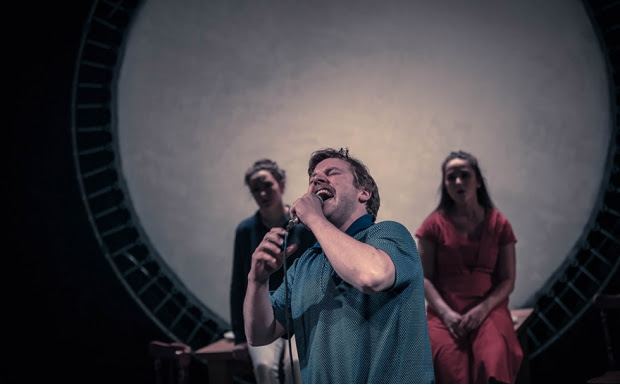