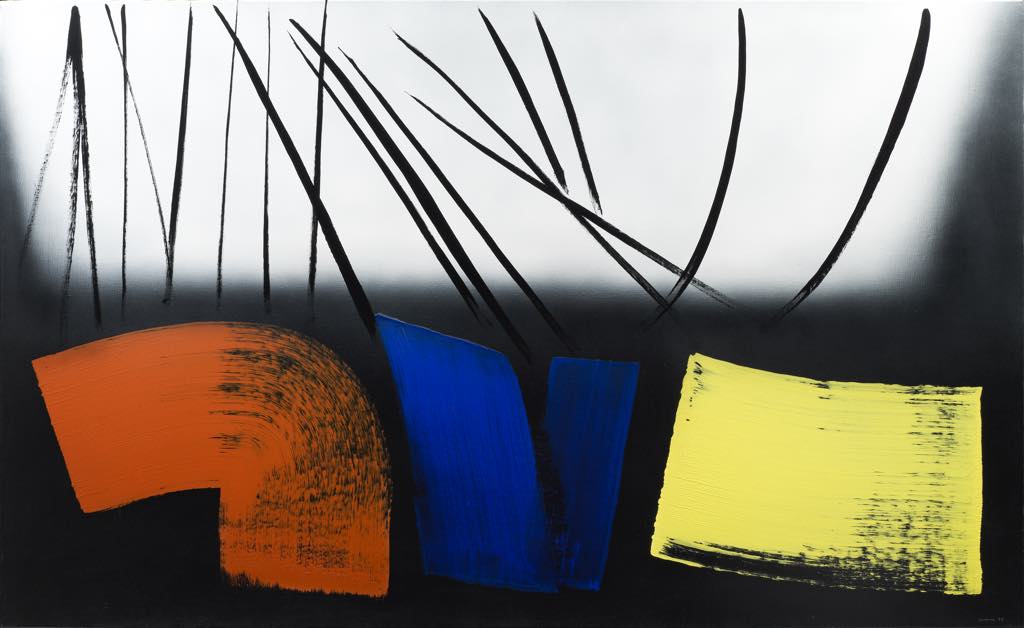 A fascinating exhibition called “Deadline” at the Musée d’Art Moderne de la Ville de Paris a decade ago presented works by 13 artists made in the run-up to their deaths, mostly when they were ill or disabled. One of the … Read More

June 21 Dancing in the street The Summer Solstice festival, the Fête de la Musique, brings free music, good and bad, into the streets of Paris and now the world. Various locations, Paris June 16-24 International cuisine For the Refugee … Read More