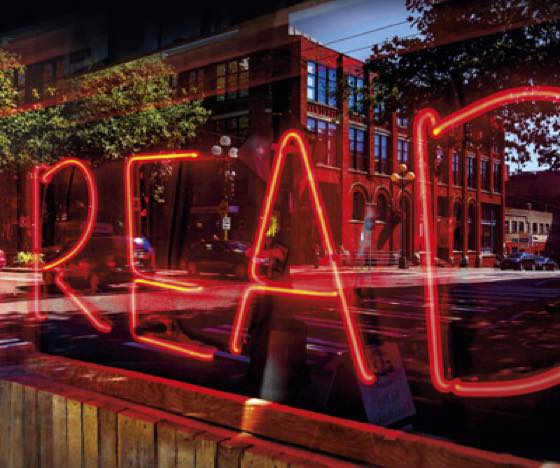 Canadian authors are in the spotlight at Festival America this year, among them John Irving (who now lives in Canada). In addition to readings and interviews with writers, there will be films and exhibitions.

A food event with a market, master classes, banquets, a brunch, cooking classes, workshops and more.

The newspaper Le Parisien sponsors the Paris Paradis festival with free concerts, performances, workshops, talks and more. Sign up on the website.

Tastings, special menus in restaurants and more during the Fête de la Gastronomie.

Opéra Côté Cour puts on live performances on Sundays at 3:30pm and 5pm.