The poetry of architect Charles-Edouard Jeanneret, better known as Le Corbusier, is brought to life by Sophie Lannay for Printemps de Poètes. 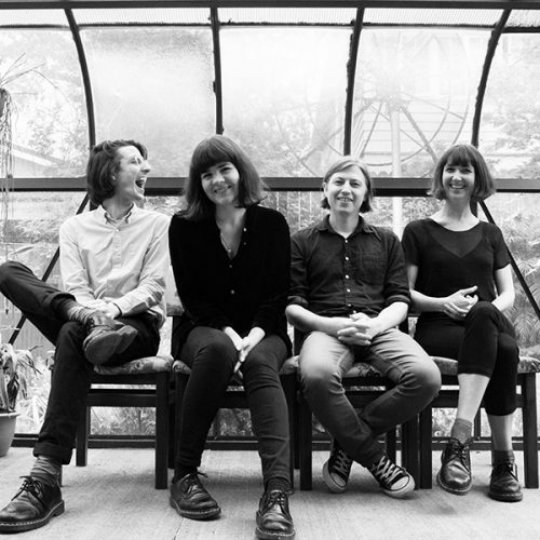 The focus is on diversity at Les Femmes s’en Mêlent, a festival highlighting women in the independent music scene. Past years have helped bring artists such as Christine & the Queens and Clara Luciani to success. Above: Tiny Ruins, one of the bands playing this year.

Free concert in the Marais

Alexandre Leter’s Pau, a surrealist film about grief that was made when the filmmaker was just 17, will play daily in the Latin Quarter with the director on hand to answer questions.

The renowned French director and cinematographer will host screenings of films from throughout his career.

Lost in Frenchlation presents L’Ordre des Médecins (Breath of Life), directed by David Roux. Screening at 8pm, followed by a Q&A with the director.