From one home to another

The contents of the four homes of Pierre Bergé, with art and objects dating from Antiquity to the modern era, will be auctioned off. 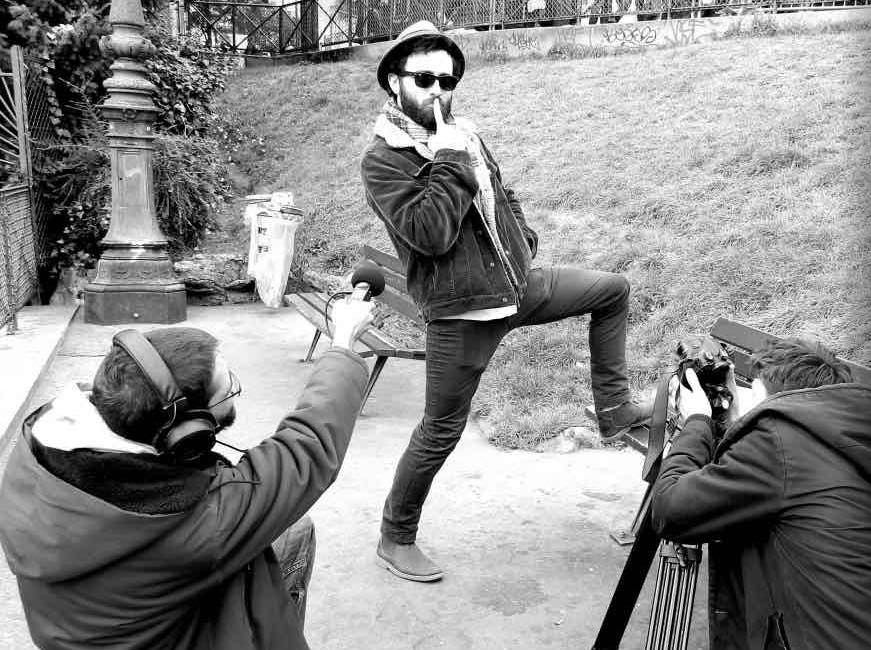 Twenty galleries will show the work of their artists.

Lost in Frenchlation presents Libre (To the Four Winds), directed by Michel Toesca.