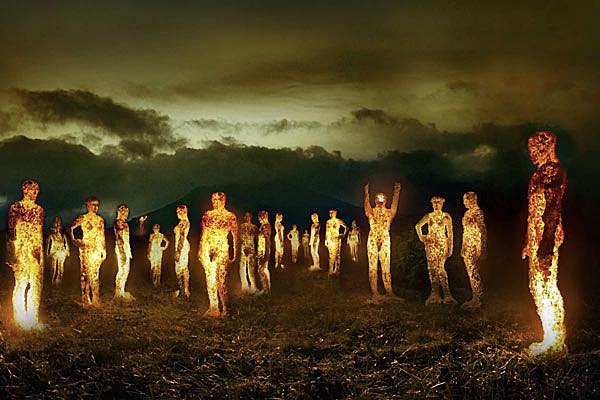 Surf- and skateboard-inspired films in and out of competition, DJ nights, concerts and more.

Opéra Côté Cour puts on live performances on Sundays at 3:30pm and 5pm.