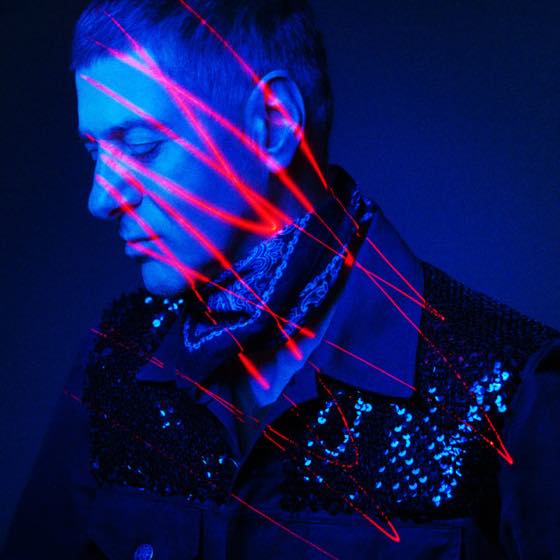 The Pitchfork Music Festival features such acts as Mac DeMarco, CHVRCHES and Étienne Daho (pictured above).