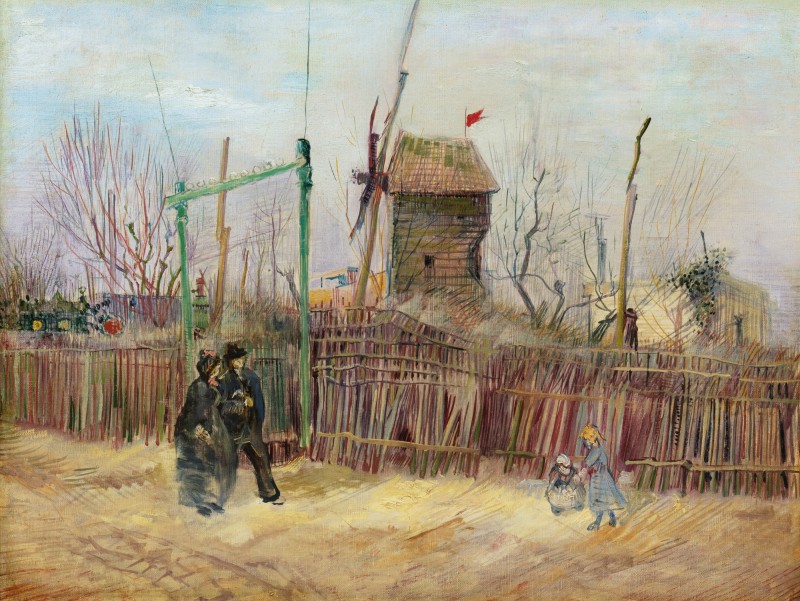 Van Gogh on the block
It’s a rare thing when a painting by Vincent Van Gogh comes on the market. “Street Scene in Montmartre” (above) will go on sale at Sotheby’s Paris on March 25, but before then will be exhibited at the Hôtel Drouot March 19-23, and at Sotheby’s March 19-23. (The Smithsonian)

At home with Gainsbourg
It’s been talked about for decades, but it looks like the preserved home of Serge Gainsbourg, who died 30 years ago, will finally be opened to the public this year as a museum. (The Local)

Tightened Airbnb restrictions
Paris’s restrictions on Airbnb rentals in the city have been upheld by the country’s highest court. (Barron’s)

French economy
The financial news for France is surprisingly good, with the end of recession and growth on the horizon. (Bloomberg)

More good news for the economy: France is still attracting foreign investment in spite of the pandemic, chalking up the second-best year in a decade. (RFI)