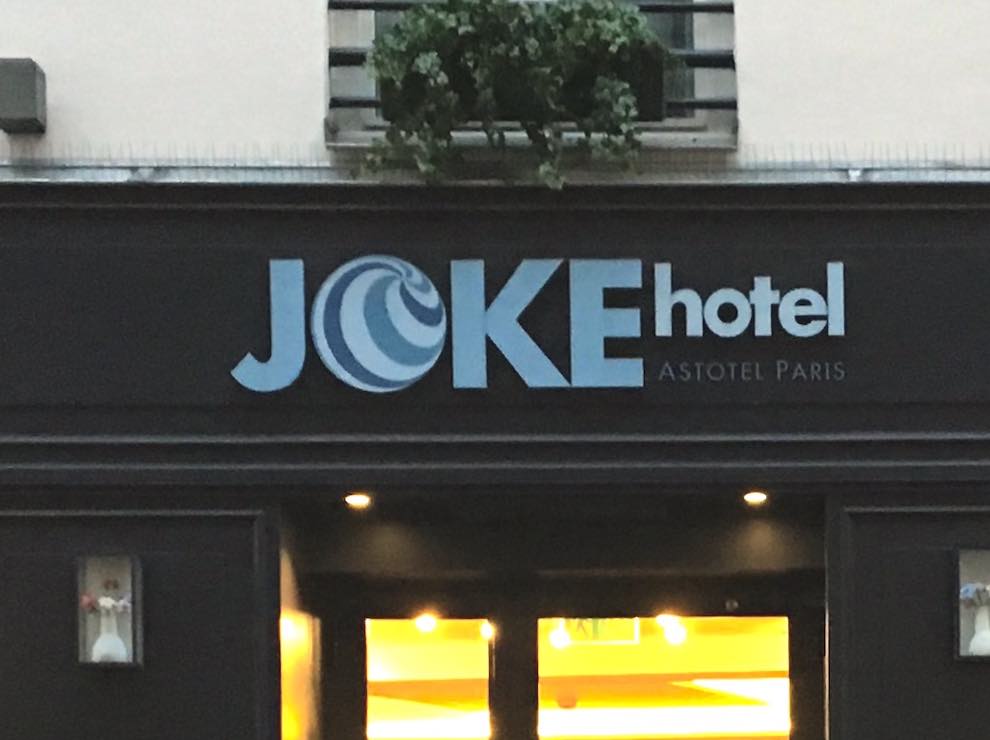 Signs, Signs and Signing Out

My dear readers! After seven years, four months and nearly 300 articles, I have decided to stop writing C’est Ironique on a regular basis. An irregular basis is not out of the question, but it’s time for me to … Read More 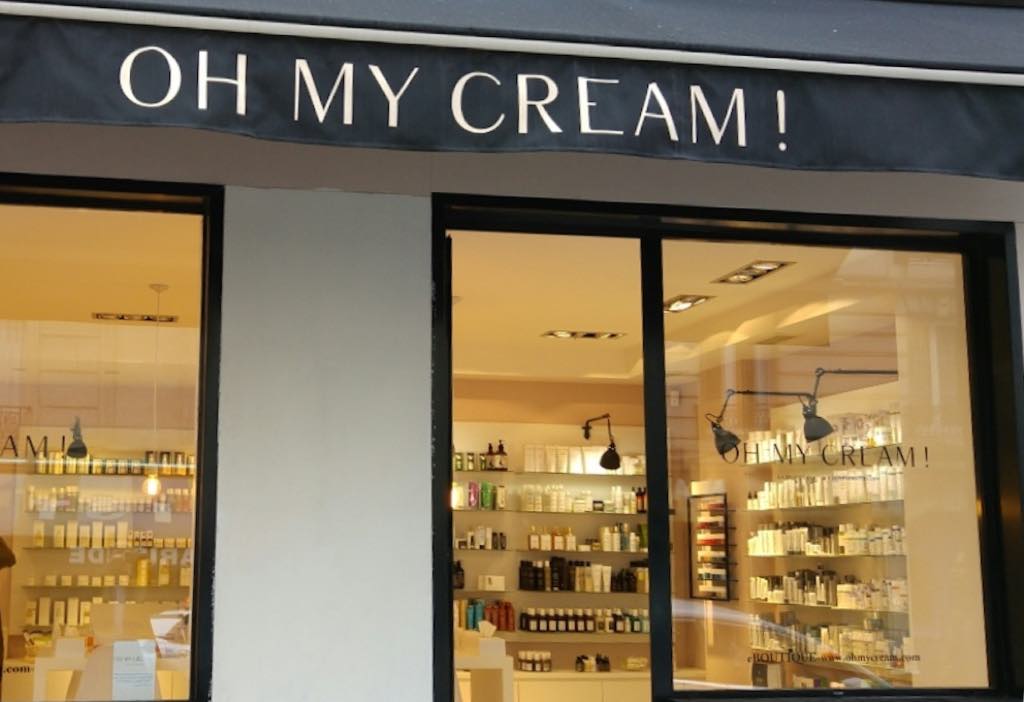 The Death of French, Three Words at a Time

Has George Takei Opened a Marketing Firm in Paris?

A week ago I posted a photo of a French (I repeat: French) magazine entitled “Oh My Mag.” For those who prize and appreciate the French language, that by itself is offensive enough, but in fact it’s only the tip … Read More

Weird English Shop Signs, Part 16: Beyond the Périphérique, the Border, and All Reason

What Exactly Is This Supposed to Mean?

When I went to Brussels just two weeks after the horrific terrorist attacks, I saw it as an opportunity to get the answers to several weighty questions: Are the people of Brussels, like the people of Paris last year, showing … Read More

From the Mouths of Babes (or Their Husbands)...

Even though he hasn’t held public office for more than three years, former President Nicolas Sarkozy still looms large on the political scene in France. This is due to the legacy of his administration, his ongoing leadership of the center-right … Read More

The Sublimely Ridiculous Beyond the Périphérique: Even More Ill-Advised English Shop Signs (Part 14)

Lately I’ve been thinking about the science of origins. Not much, and on the shallowest possible level, but thinking. Our understanding of mankind’s place in the universe has been greatly enriched by such historic insights as: • The human race … Read More

No Such Thing as Too Many Paris Shop Signs: From the Ridiculous to the Sublimely Ridiculous, Part 13

Now that everyone’s happy, rested and relaxed after summer vacation, what better way to start the fall than with some disturbing statistics? Like these: • Every 40 seconds, somewhere in the world someone commits suicide. • Every 30 seconds, somewhere … Read More

C’est Ironique Sign of the Weeque Spotted by reader Pierre Tran. This, the last inadvertently funny English-language shop sign before the August break, is not in English and is not a shop sign. But one out of three is still … Read More

C’est Ironique Sign of the Weeque “I’m sorry, we just sold the T-shirt, and someone’s trying on the sweat. And the shirt. But we have plenty of magnets and chans! And not just any old unimportant chans either…” David Jaggard … Read More

C’est Ironique Sign of the Weeque Whot is the nome of this restouront? Ond whot da they serve exoctly? David Jaggard Have you seen a ridiculous sign in Paris? Or anywhere in France? Send me a photo in care of … Read More