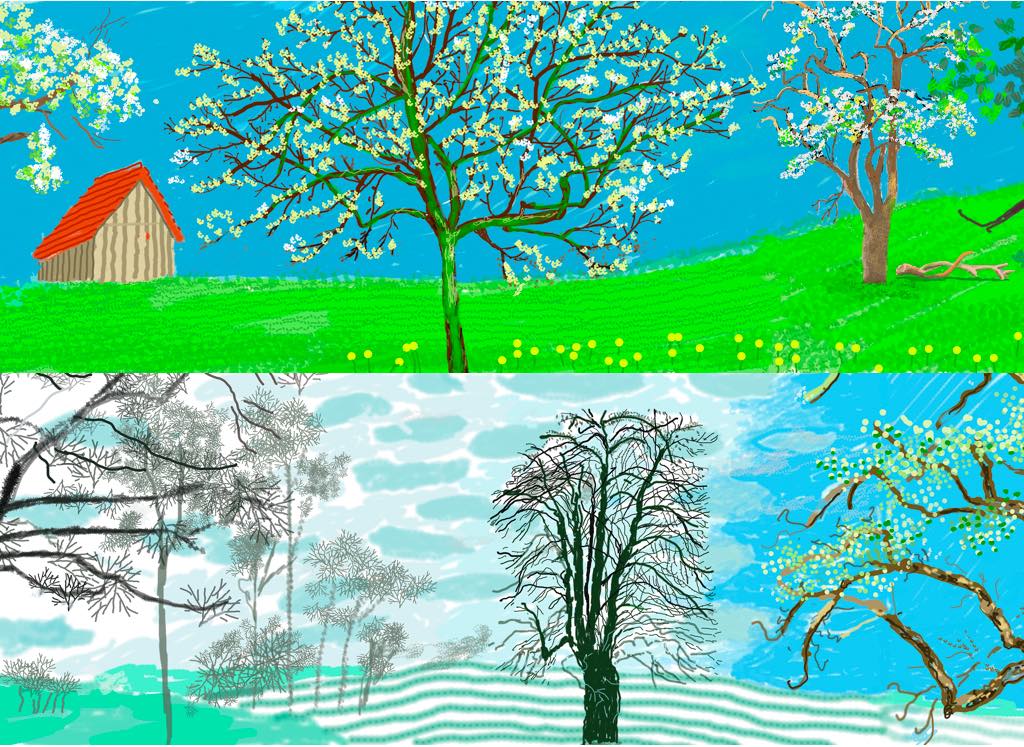 David Hockney: A Year in Normandy

David Hockney seems omnipresent in Paris lately, but that can only be a good thing — not only do his cheerful, colorful paintings brighten our Covid-darkened days, but it is also heartening to see an artist of his age (he … Read More 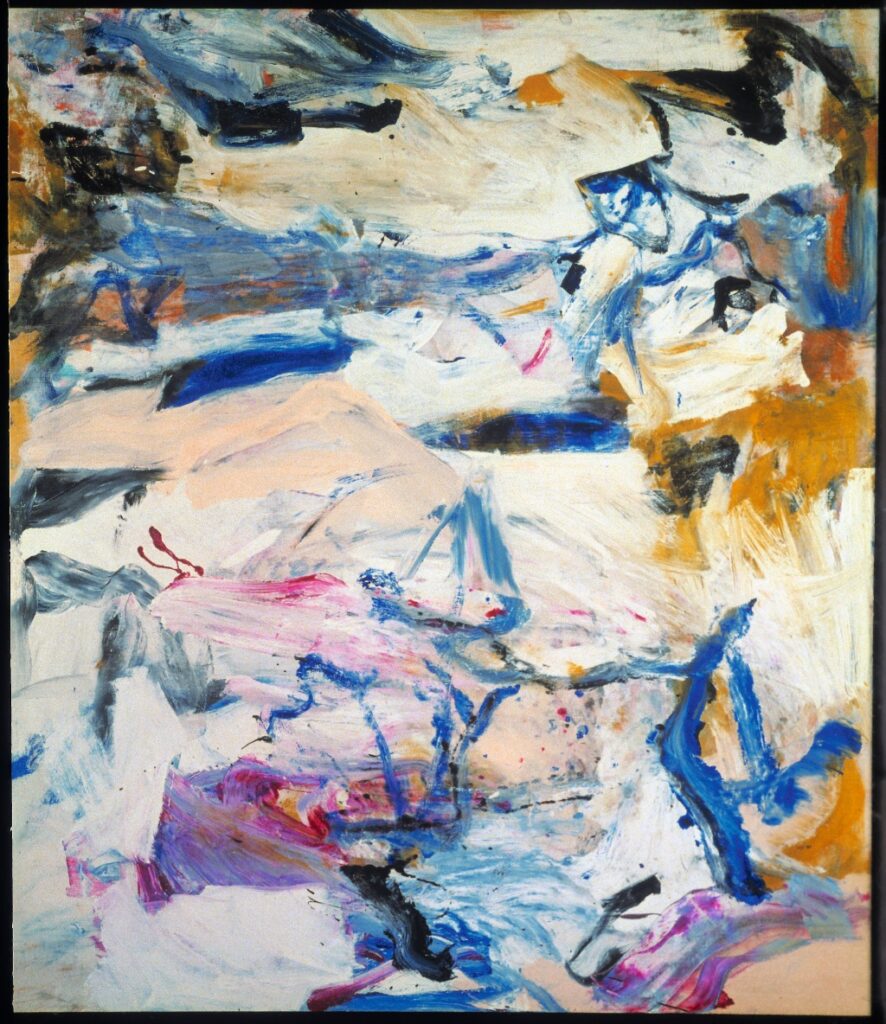 An illuminating exhibition at the Musée de l’Orangerie, “Chaïm Soutine/Willem de Kooning: Paint Made Flesh,” takes us on a trip from the strange, twisted figures and landscapes of Chaīm Soutine to the blowsy, almost frightening figures of women by Willem … Read More 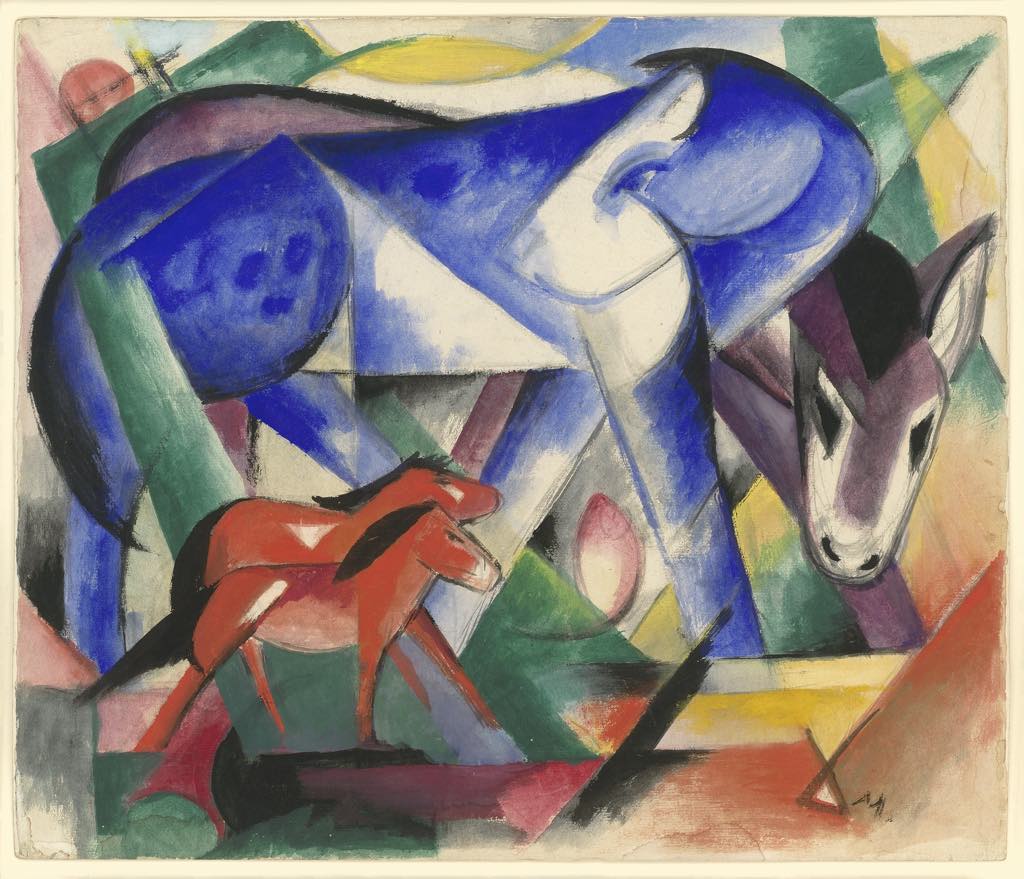 The exhibition “Franz Marc/August Macke: The Aventure of the Blue Rider” at the Musée de l’Orangerie tells the tale of the friendship of two talented young artists, which ended in tragedy when both lost their lives while fighting in World … Read More 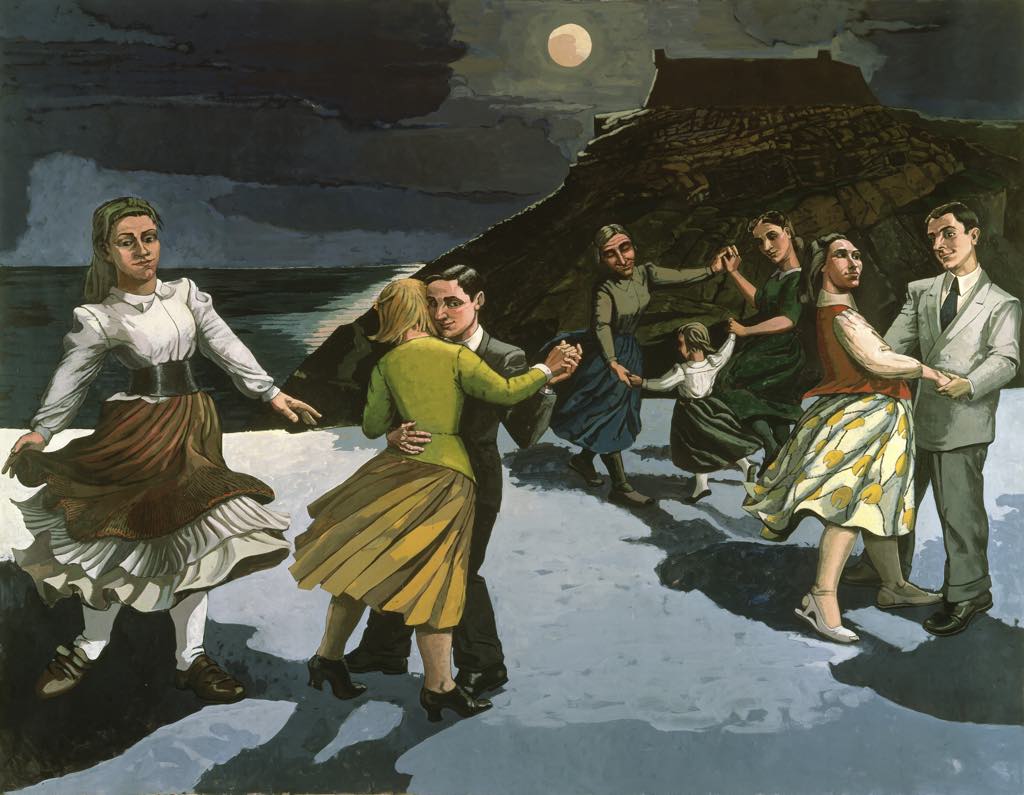 The Cruel Stories of Paula Rego

The Phantasmagoria of Female Reality

The first time I saw Paula Rego’s storytelling paintings at the Tate Britain in London, I was fascinated by their almost perverse weirdness. Finally, a Paris museum, the Musée de l’Orangerie,  has turned its attention to this unique artist with … Read More 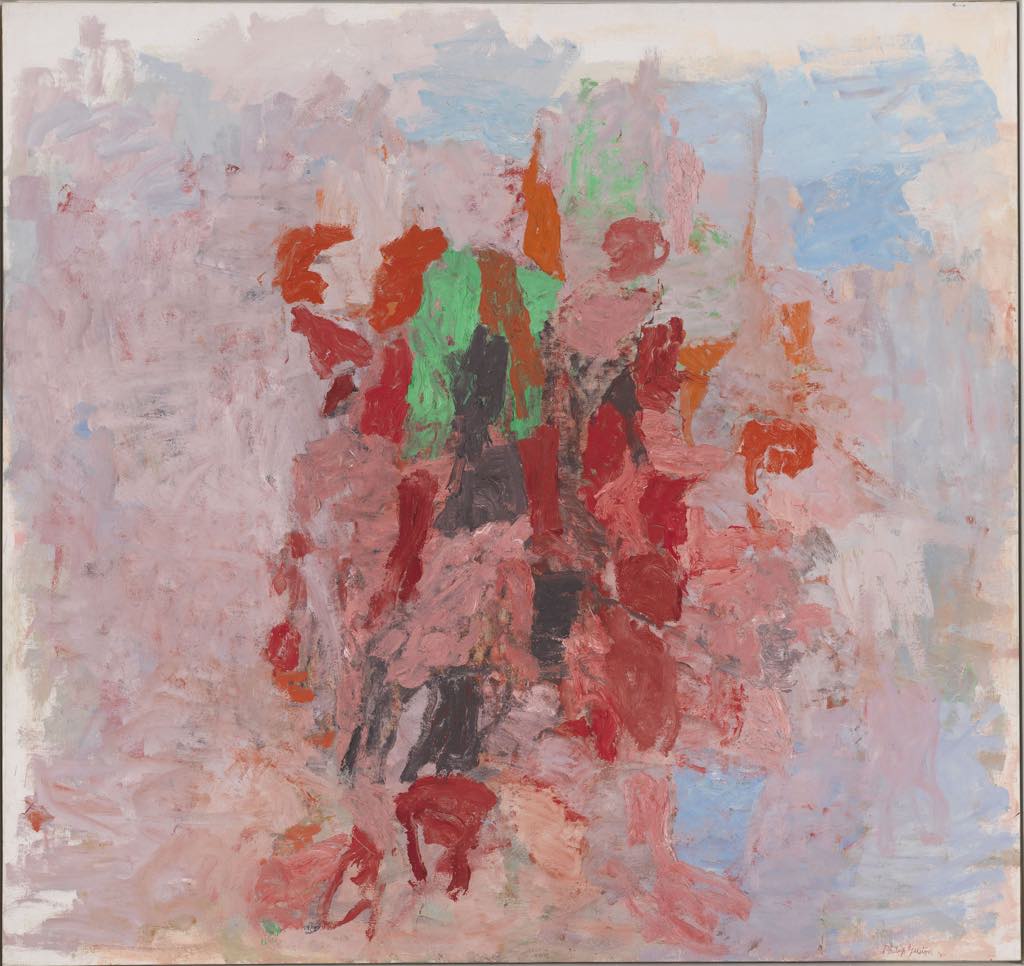 The Water Lilies: American Abstract Painting and the Last Monet

Monet the Revolutionary and the American Abstractionists

The exhibition “The Water Lilies: American Abstract Painting and the Last Monet” at the Musée de l’Orangerie is an uplifting look at the influence of Monet’s late work – which progressively veered toward pure abstraction – on American abstract painting.  … Read More

American Painting in the 1930s: The Age of Anxiety

In the Run-up to A New Art World

Is Grant Wood’s “American Gothic” (1930) the American “Mona Lisa”? This iconic painting is certainly just as recognizable to people around the world, although it may not have the latter’s gravitas. “American Gothic,” with its dour farm couple and their … Read More

The Art and Love of Elephant and Dove

They were known as the elephant and the dove. Diego Rivera was larger than life, expansive, a fervent nationalist, communist and revolutionary, and a painter of giant frescoes on grandiose themes like the birth of Mexico and national identity. Frida … Read More

Painting Through the  Eyes of Others “Femmes à cheval à Robinson” (1887). © D.R. Emile Bernard (1868-1941) is a painter whose work I have occasionally had an intriguing glimpse of in various group exhibitions, but retrospectives of his work seem … Read More