Claudia Barbieri is an independent reporter and critic writing on the arts scene in France and Britain. Her work has been published in print and digital media, including The New York Times, The International Herald Tribune, The Art Newspaper, The DesignEdit and many others. 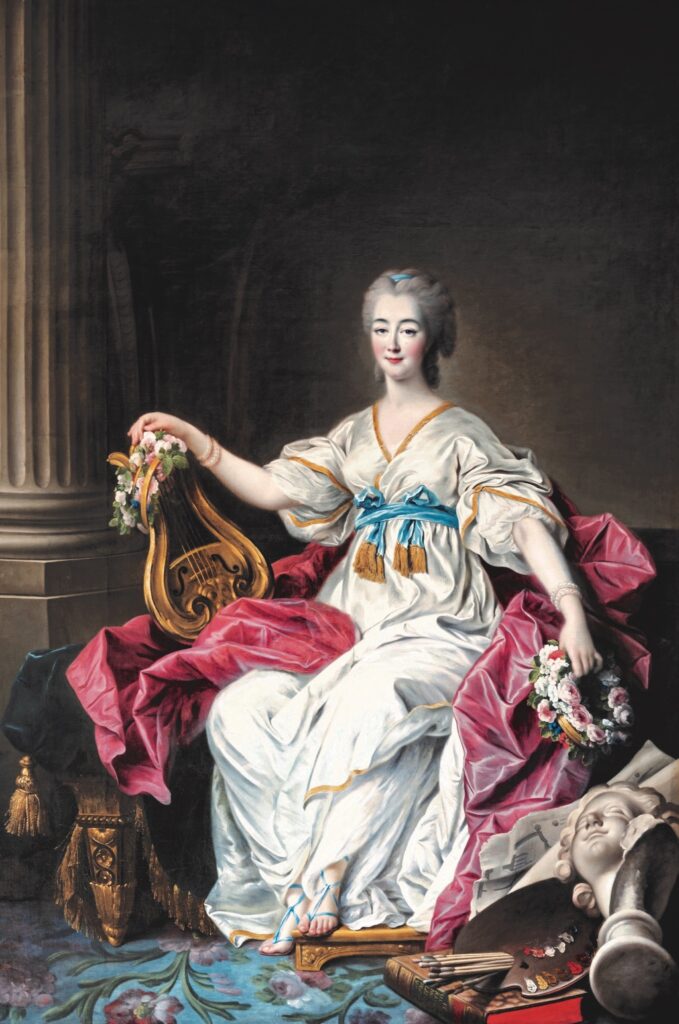 Madame du Barry, the last Maîtresse en Titre, or Official Mistress, of Louis XV of France, was famous for her beauty, charm and extravagance. She was also a friend of Voltaire and a patron of the arts, a fashion icon … Read More 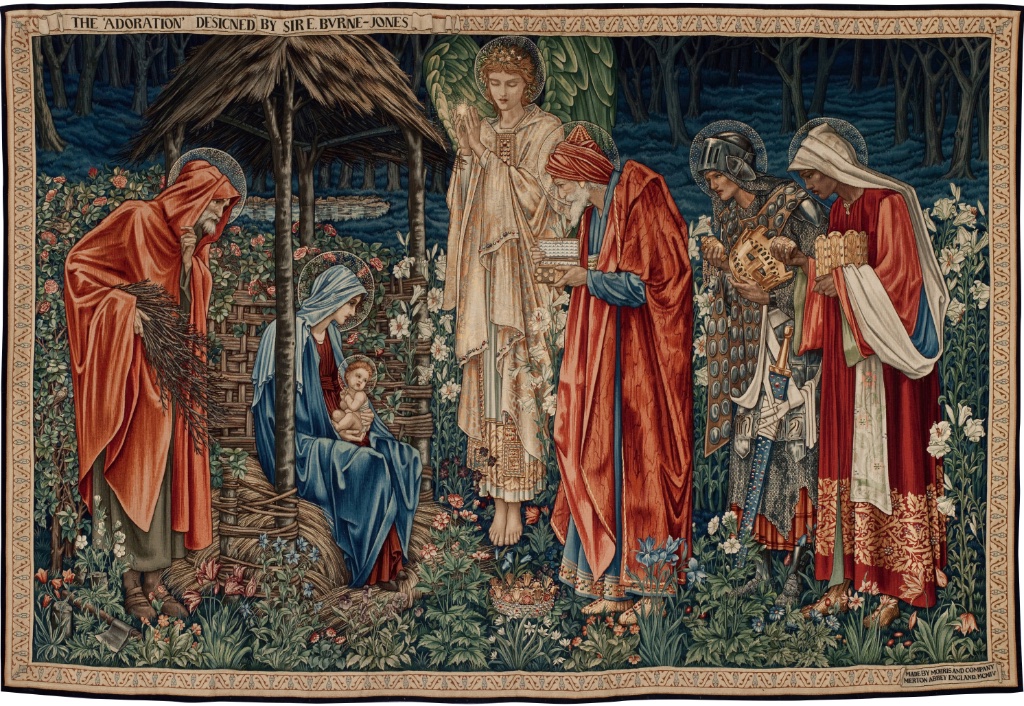 William Morris: Art in Everything & Roubaix Save the Queen

For much of the 19th century, Britannia ruled not just the waves but most of the known world. Presiding over a vast colonial empire with an unrivaled productive capacity, Great Britain imposed its hegemony pretty much everywhere and on everybody. … Read More 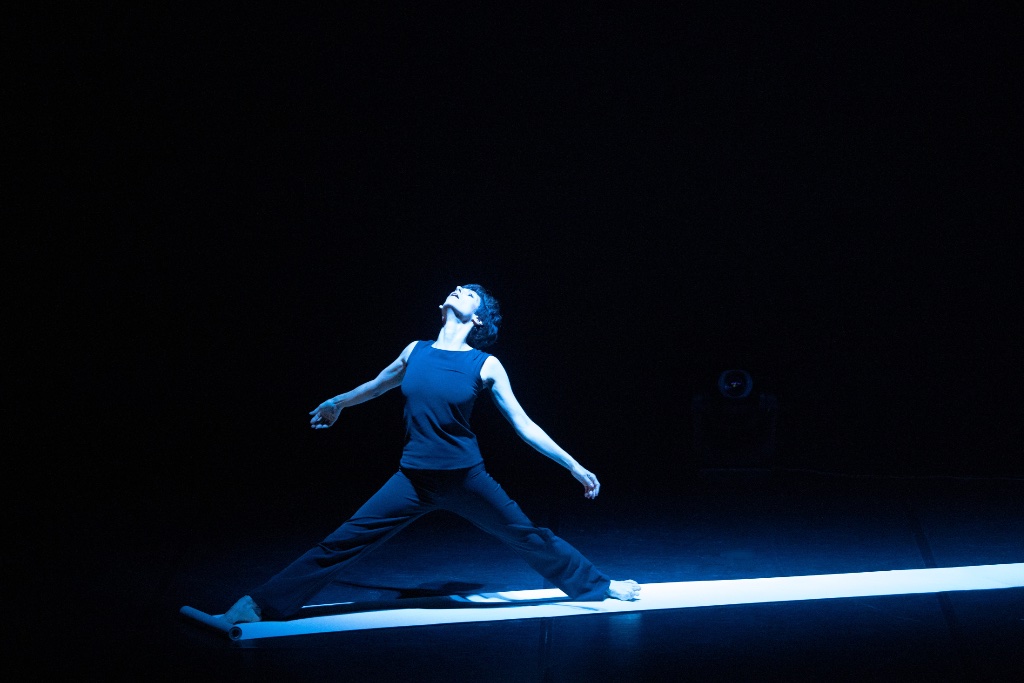 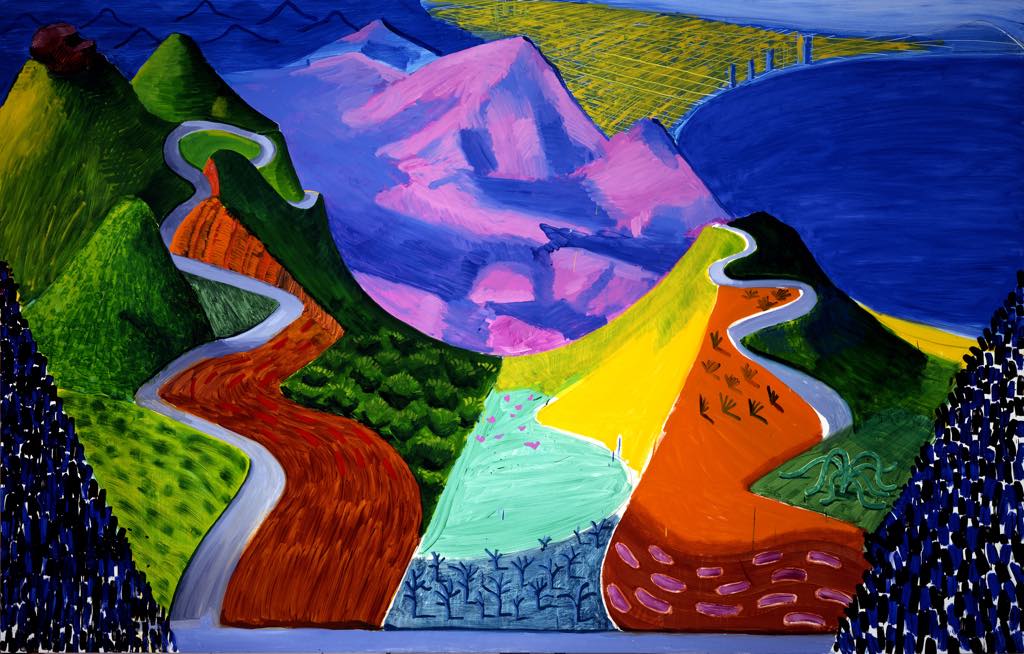 British artist David Hockney turned 80 this month but is still as productive and eclectic as ever, as evidenced by a retrospective at the Centre Pompidou in Paris through October 23. Following up on the hugely successful Hockney show this … Read More 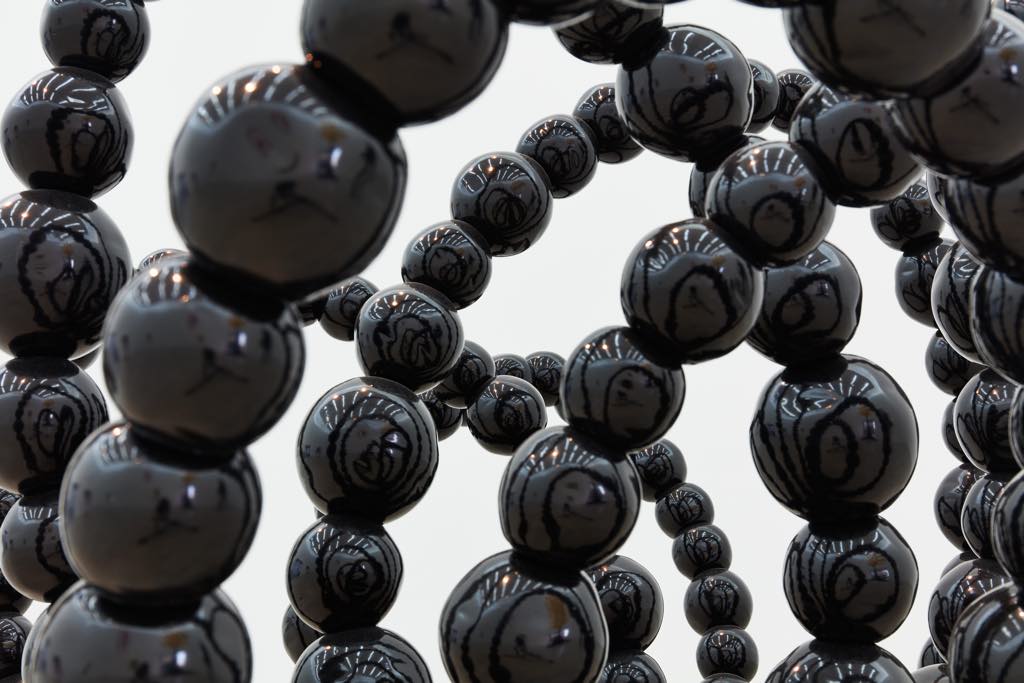 The French artist Jean-Michel Othoniel, who created the baubles for the jewel-like Palais Royal Métro entrance in Paris and who was the first artist chosen in over 300 years to create a new permanent sculptural fountain in the gardens of … Read More 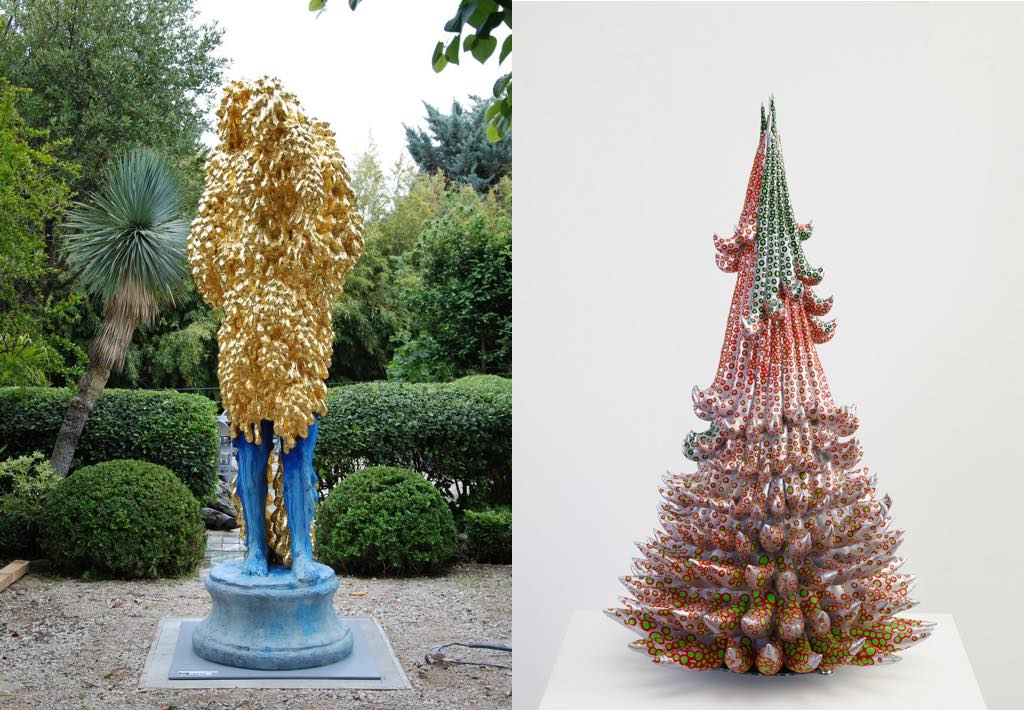 Three Shows to See in the French Provinces this Summer

At the Villa Datris, a foundation for contemporary sculpture in picturesque L’Isle-sur-la-Sorgue, in the Vaucluse region of Provence, this year’s summer exhibition explores nature in its multitude of facets – peaceful, tumultuous, marvellous and disquieting, ranging from the Garden of … Read More 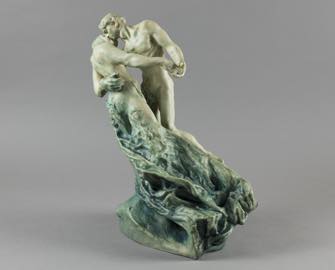 At Home with Claudel and Renoir

They were both artists who lived and worked in fin-de-siècle Paris. Both showed at the ground-breaking 1904 Salon d’Automne, cradle of almost every major art movement of the early 20th century. Though they may not have known one another, they … Read More 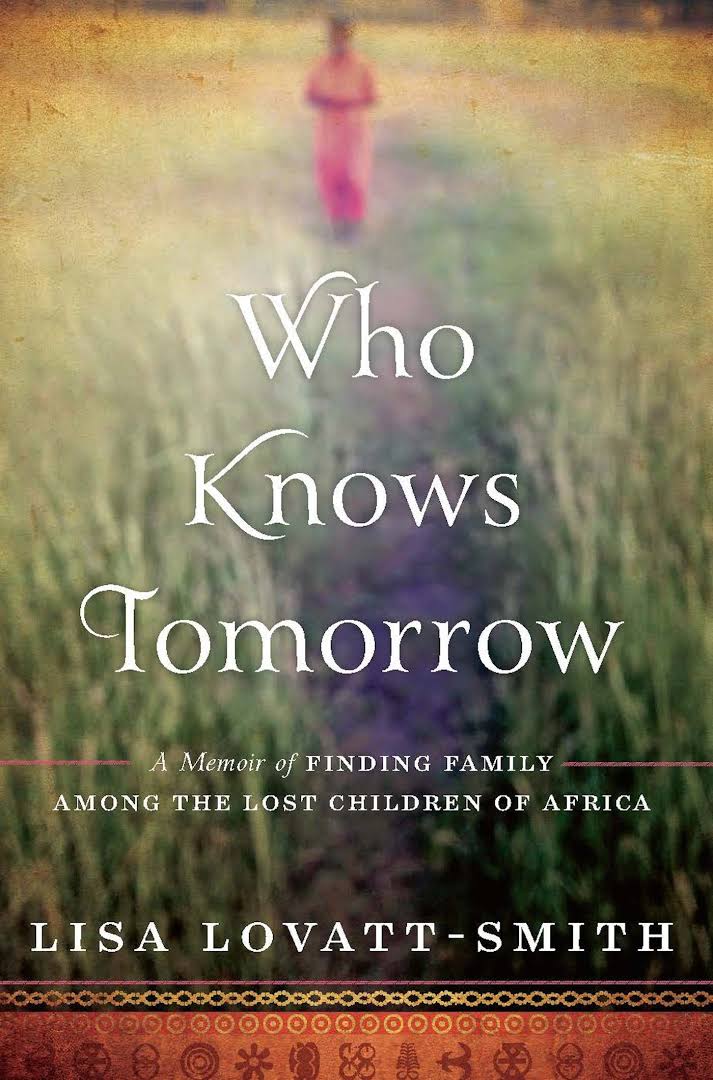 In December 2002, fashionista and design writer Lisa Lovatt-Smith threw over a high-flying career at Vogue magazine and devoted herself to saving abused children in African orphanages. She has now turned her sometimes life-threatening adventures into a dramatic and often … Read More

Luxury Leathers Perrin, a French leather-goods company that has been producing luxury gloves and handbags since 1893, has just opened a Paris flagship store in the high-fashion, high-octane Golden Triangle, at 3 rue d’Alger, a stone’s throw from the iconic … Read More