Of all the horrors that occurred during World War II, the mass exodus from Paris in 1940 as the Germans approached the city may not have been the most horrendous, which may explain why the story has been so seldom … Read More 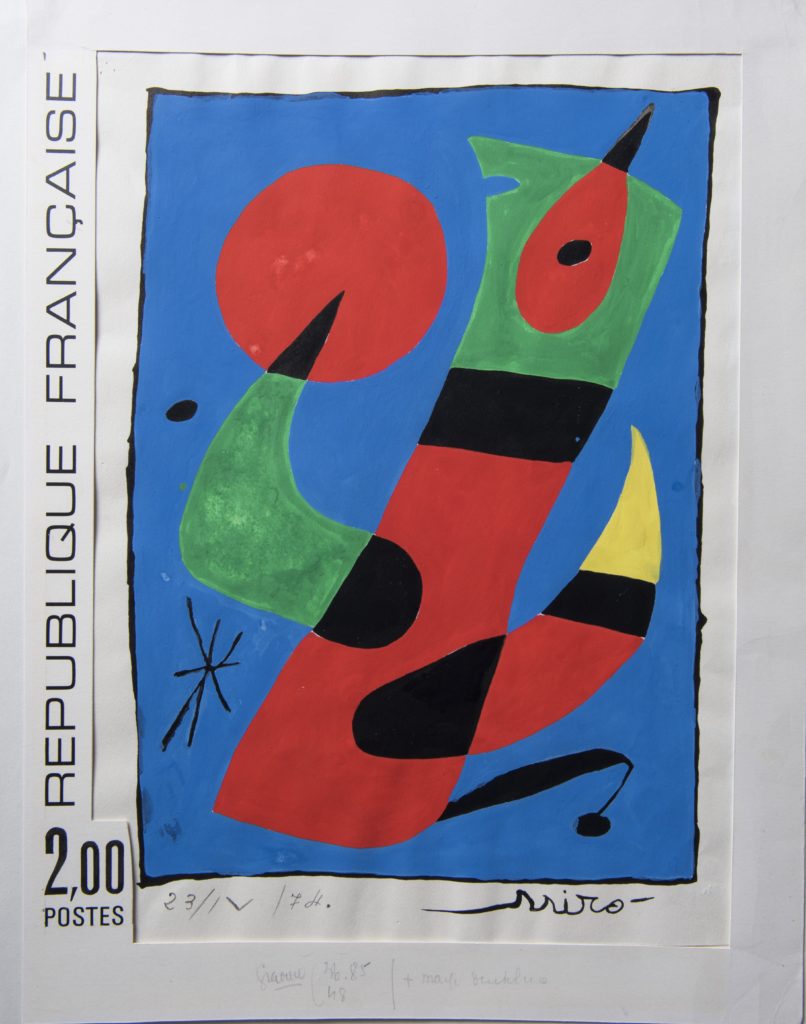 Paris’s newly renovated Musée de la Poste (Post Office Museum) is far more than just heaven for philatelists (although it certainly is that, with examples of every stamp ever produced in France: 5,300 of them since 1849). In the tradition … Read More 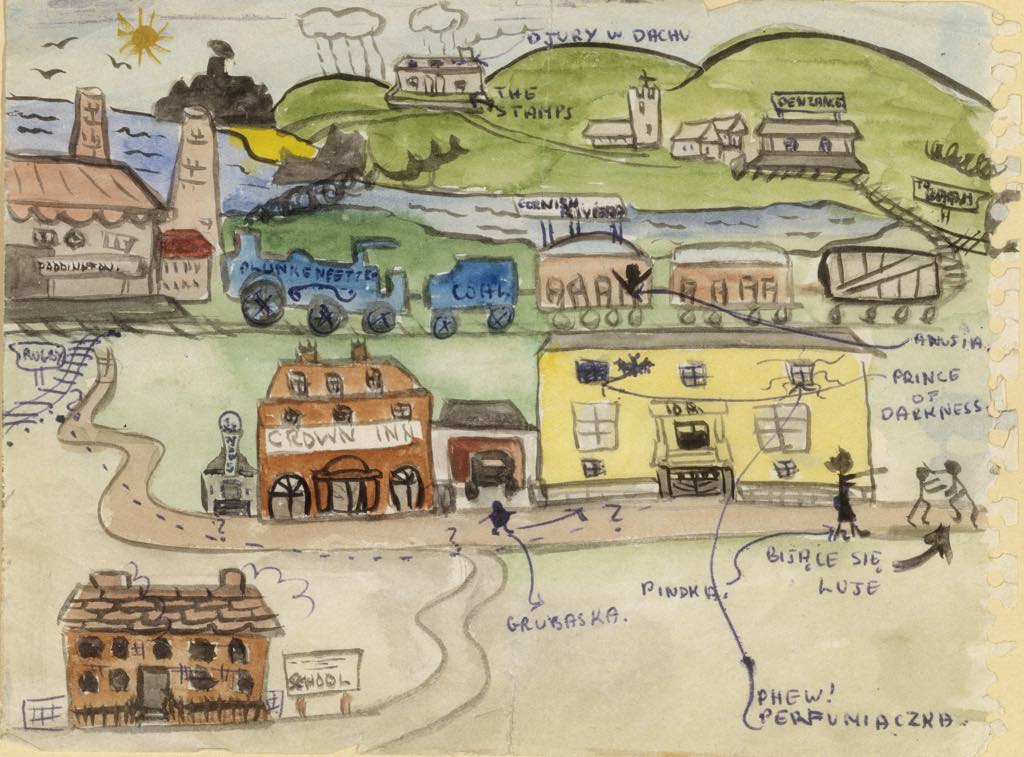 Heartfelt Messages from the Past

The overarching idea of “Extreme Manuscripts,” the new exhibition at the Bibliothèque Nationale in Paris, is highly original. Instead of showcasing sets of full manuscripts that would go on to form part of the canons of great literature, it concentrates … Read More 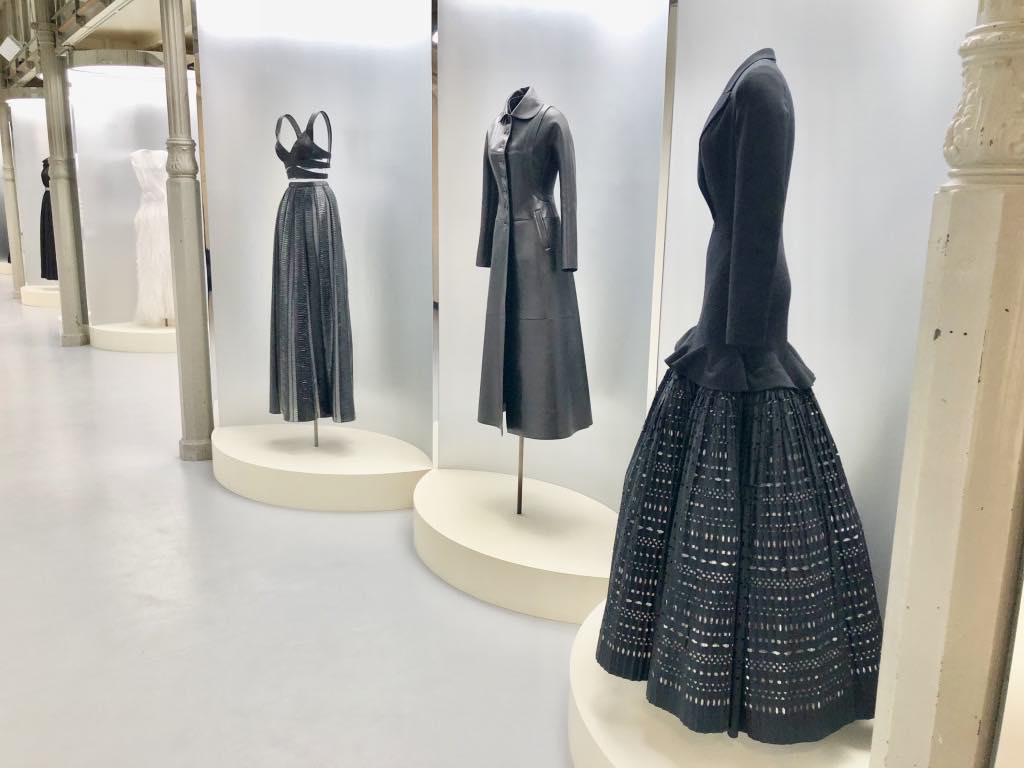 Tribute to an Atypical Designer

“Je Suis Couturier,” an exhibition paying tribute to the beloved fashion designer Azzedine Alaïa, who died at the age of 82 last November, is on show in the designer’s former home and studio in Paris’s Marais through June 10. Alaïa, … Read More

Postcards from theSerenissima Canaletto’s “Piazza San Marco, Looking East” (1723). © Thyssen-Bornemisza Museum, MadridHave you ever felt that you had seen quite enough pretty paintings of Venice by Canaletto and Guardi and that they were all beginning to look alike? … Read More