Tribute to an Atypical Designer

May 2, 2018By Heidi EllisonArchive, Exhibitions

“Je Suis Couturier,” an exhibition paying tribute to the beloved fashion designer Azzedine Alaïa, who died at the age of 82 last November, is on show in the designer’s former home and studio in Paris’s Marais through June 10.

Alaïa, who “sits alongside the great designers of the 20th century in technique and importance,” according to style writer Karen Burshtein, was known as the “King of Cling” for the female-form-flattering dresses that his fans swear are comfortable to wear in spite of their structured hourglass forms.

The dresses on show, chosen by Olivier Gaillard, former director of Paris’s Palais Galliera, look simple at first glance – “The simplest are the most difficult to create,” the designer said – but the details can be devilishly cunning and complex. Just look at the tiny rosettes that make up the fabric of this dress: 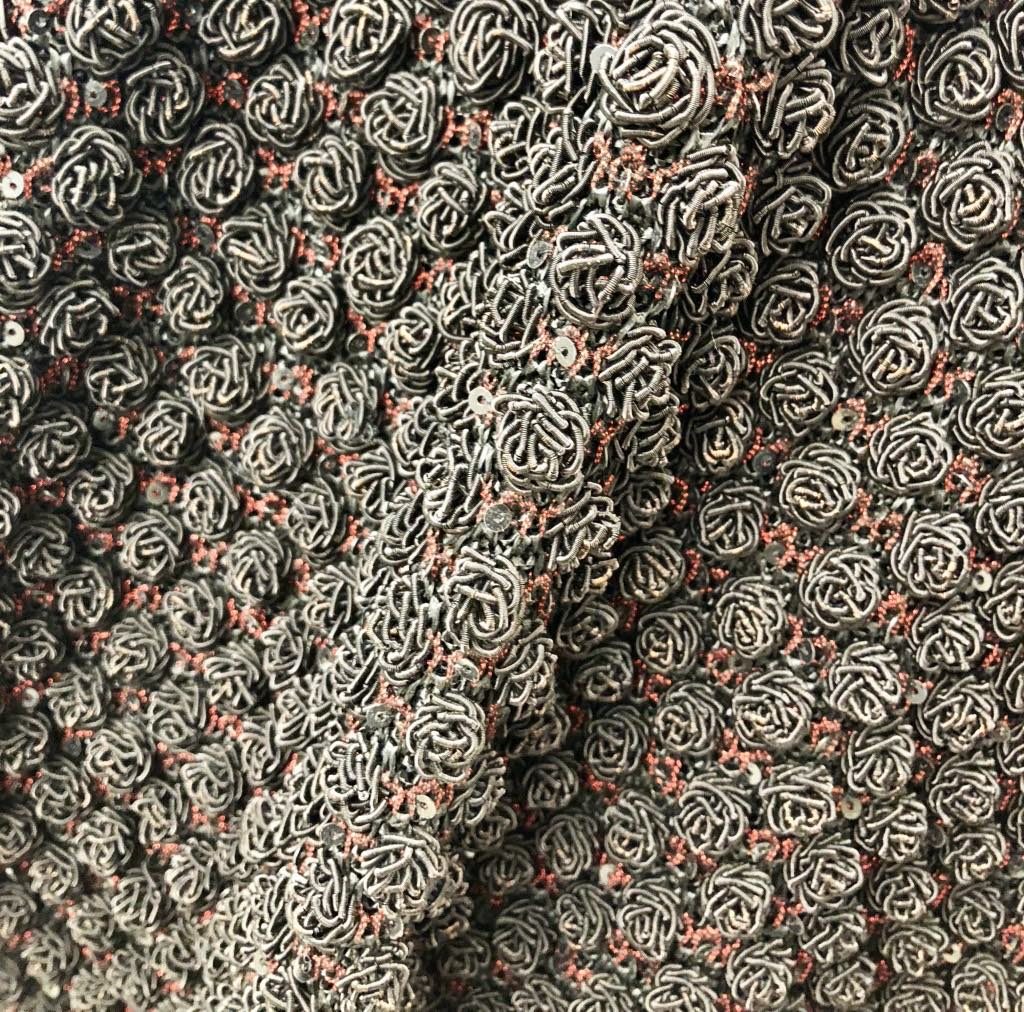 The projecting panels on this one: 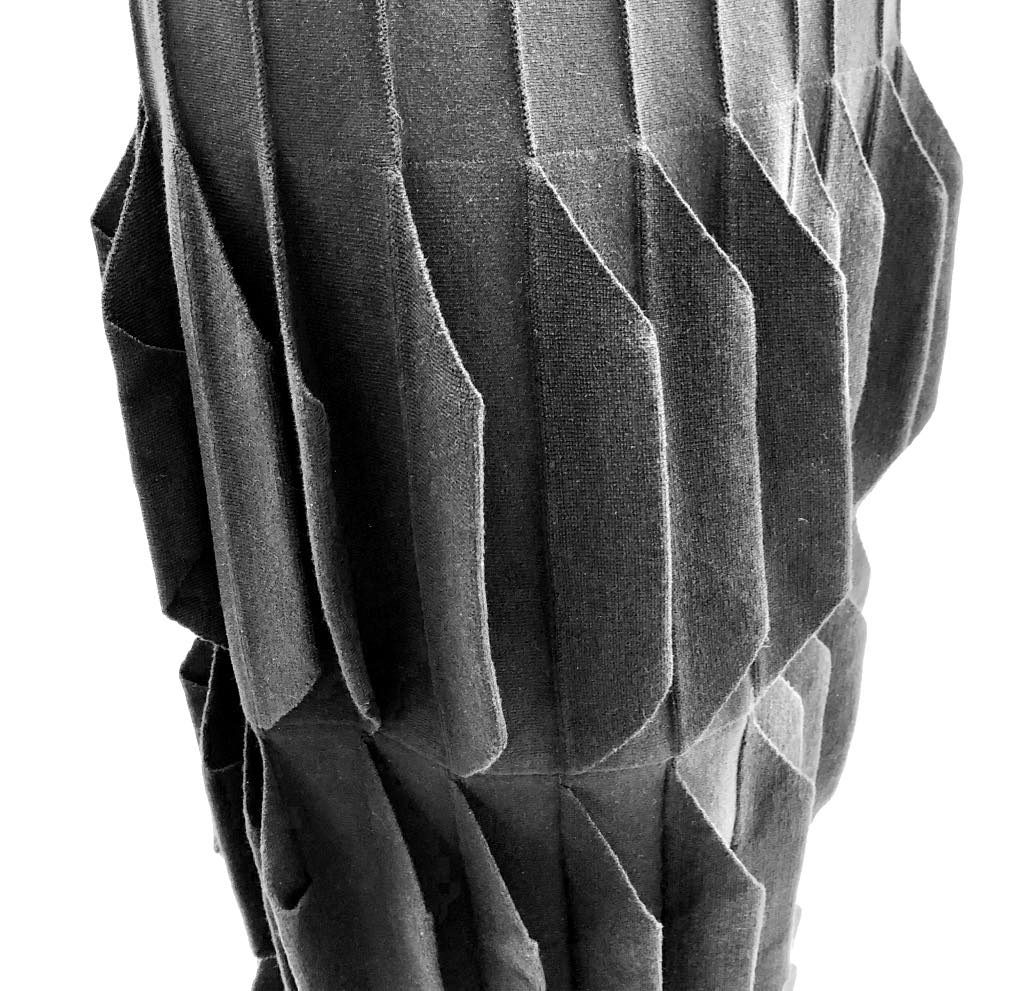 Or the crisscrossing bands of fabric on this one: 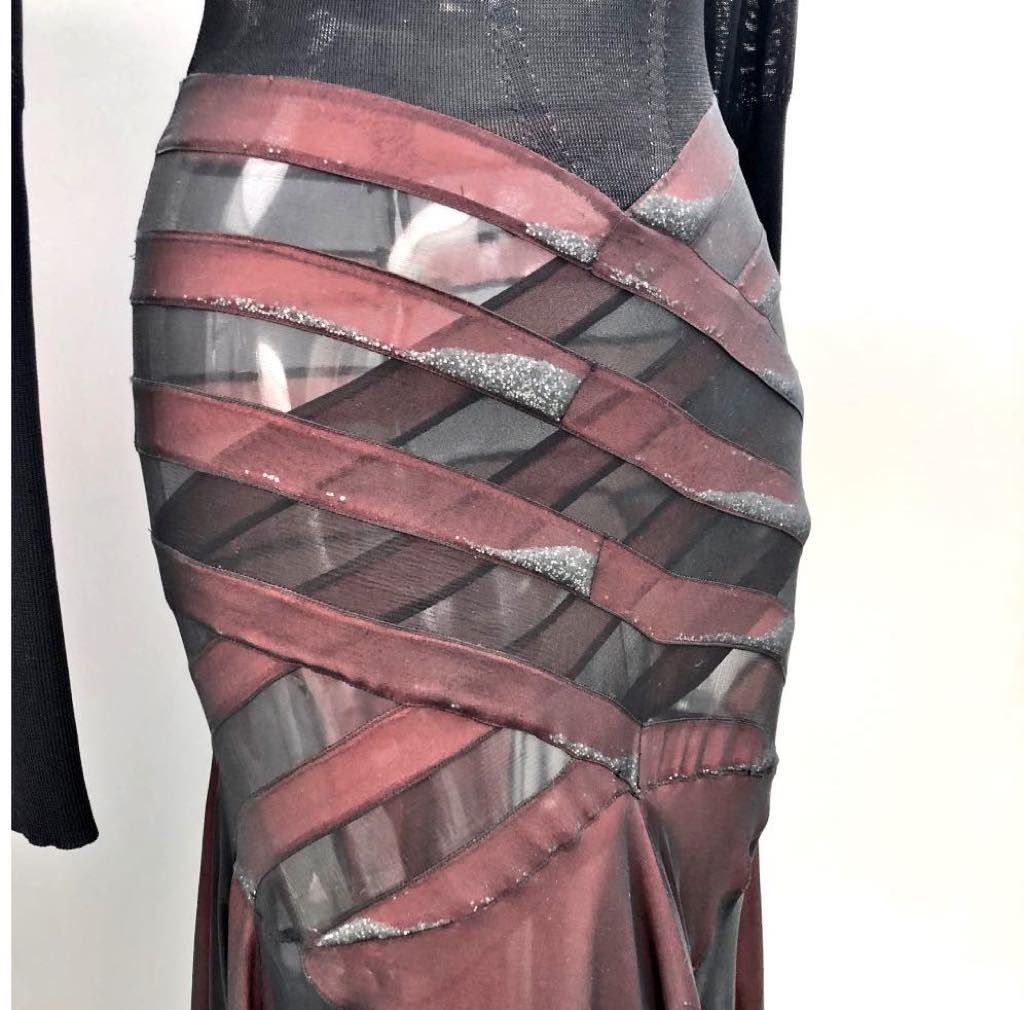 Alaïa stood out in the fashion world in a number of ways. His cuddly image seems to have been based on truth. Burshtein, who visited his atelier /apartment in the Marais late in the evening on several occasions in the early 1990s, remembers a homey atmosphere. “He was usually cooking something in a big pot on the stove,” she says. “There were always lots of people around – seamstresses, models, his twin sister, friends who had dropped by – and everyone would eat family-style around a big table. It was such a casual and warm atmosphere, the opposite of what you would expect of a perfectionist fashion genius.”

Business-wise, Alaïa always did it his way. “What was perhaps most appealing about him,” Burshtein adds, “especially in today’s cutthroat corporate-led fashion world, was that he did everything on his own terms. He never kept to established calendars for shows or store deliveries. Buyers and press could have easily cut ties with someone like him, but it is a measure of his talent that they didn’t, or at least not for long when they did.”

If you have already seen this show, it’s time to go back, since the dresses on display were changed a week or so ago. The atelier where it is being shown will now become the home of the Azzedine Alaïa Foundation.