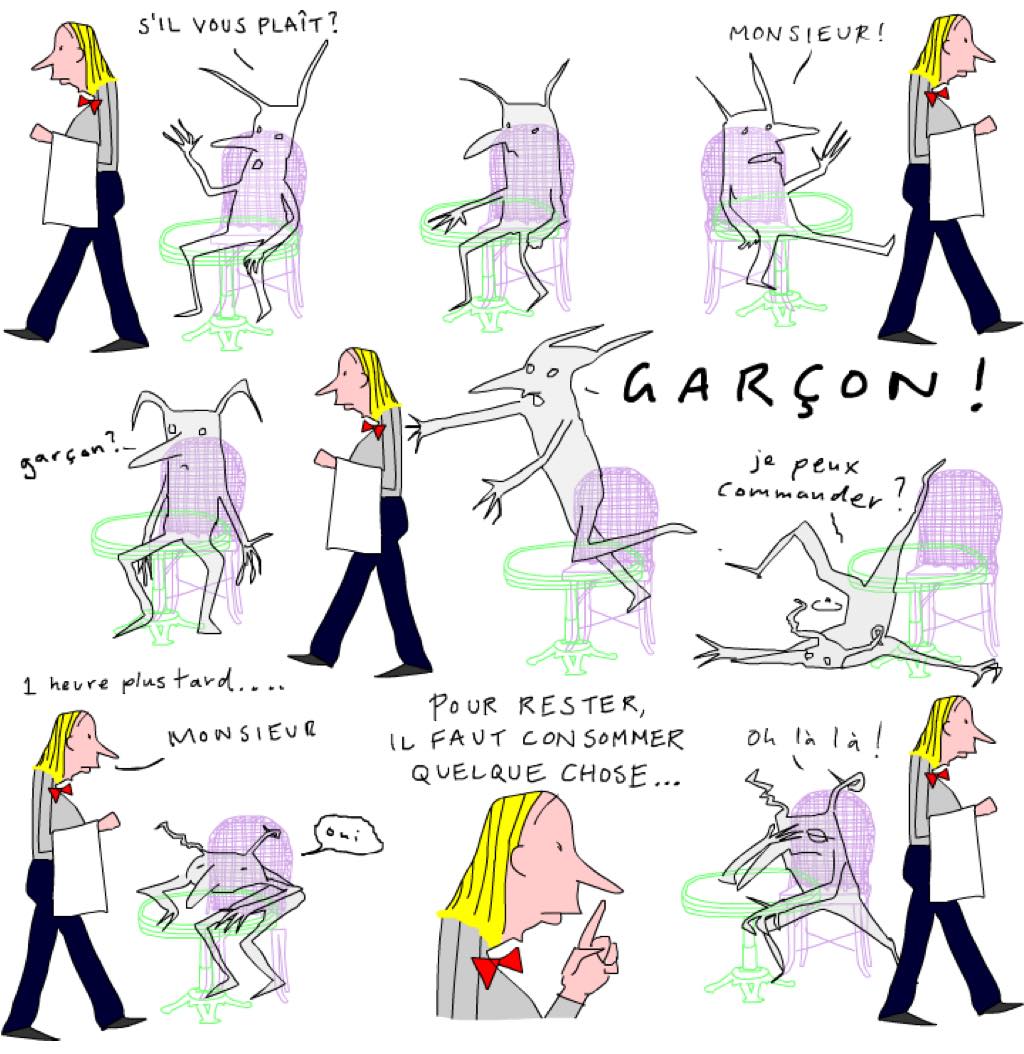 Win two months of free French lessons with Paris Update’s partner Frantastique. To be eligible, just sign up here for a seven-day free trial before May 15, 2018. Favorite

Paris As a Mirror of Distress

Several years ago, a group of party-loving young Parisians, shaken up by the terrorist attacks of 2015 and intrigued by the Occupy movement (“Nuit Debout” in France), showed a good dose of the entrepreneurial spirit mentioned in last week’s article … Read More

Only one week left to see “Iconomania” (through March 31) at the Maif Social Club, a new cultural space opened by the Maif insurance company in the Marais. This fascinating exhibition showcases young artists using new technologies to explore the … Read More 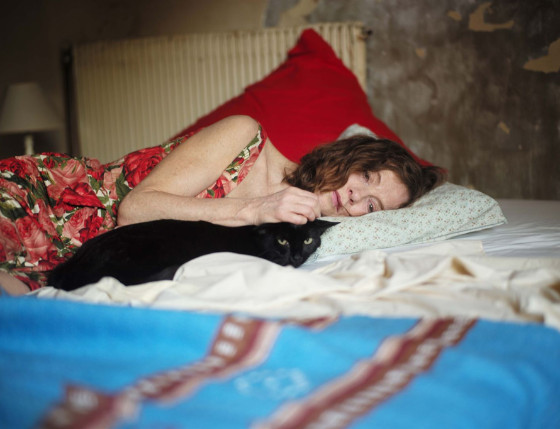 Gaumont-Pathé has had the great idea of offering reduced prices on Tuesdays for some recent films that are about to go out of circulation. Tickets cost only €4.50 and must be booked online. Click here for details. Above: Isabelle Huppert … Read More

Even fluent French speakers sometimes have trouble understanding the dialogue in French films, so the new service offered by an association called Lost in Frenchlation, which subtitles French films in English, is a welcome one. The goal is “to make French … Read More

Rebirth of Le Corbusier’s Salvation Army Building The Cité de Refuge. © FLC/ADAGP/Cyrille Weiner The residents of the Cité de Refuge in Paris count themselves lucky indeed. Not only do they live in a historic monument designed by one of … Read More