Stephen O’Shea is a journalist and author whose latest book “The Alps: A Human History from Hannibal to Beyond” was published last year. A longtime observer of France and the French, O’Shea settled in Paris for the third time (!) in September. 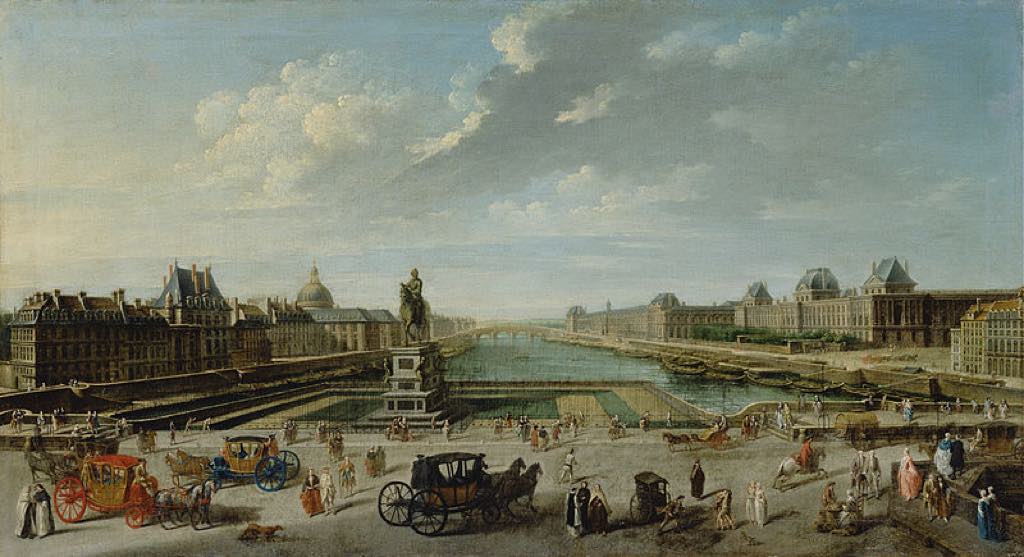 Slanderous Songs from the Pont Neuf

Tired of Piaf and Daft Punk? For melomaniacs of the Parisian persuasion, a refreshing blast from the past can be heard on the website of the University of Cambridge, of all places. Cultural historian Nicholas Hammond has unearthed a naughty … Read More 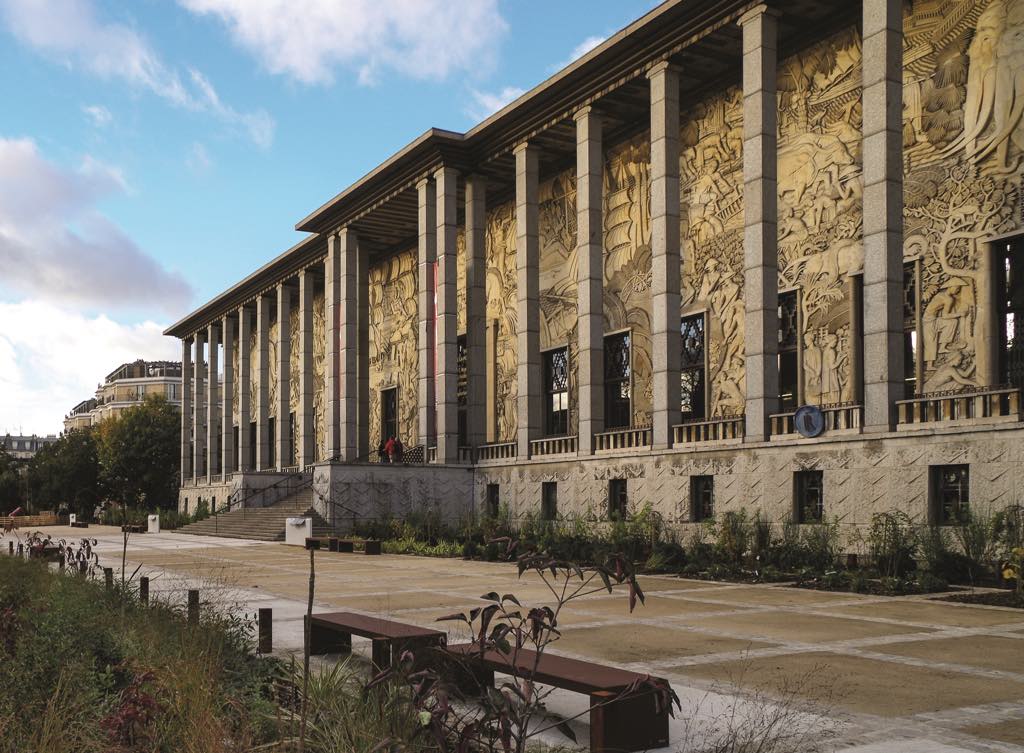 A Showcase for Changing Attitudes toward Immigration

Far, far from home, in a fastness of the 12th arrondissement near the Bois de Vincennes, stands the Musée Nationale de l’Histoire de l’Immigration. An Art Deco jewel, a celebration of newcomers past and present, and a slap in the … Read More 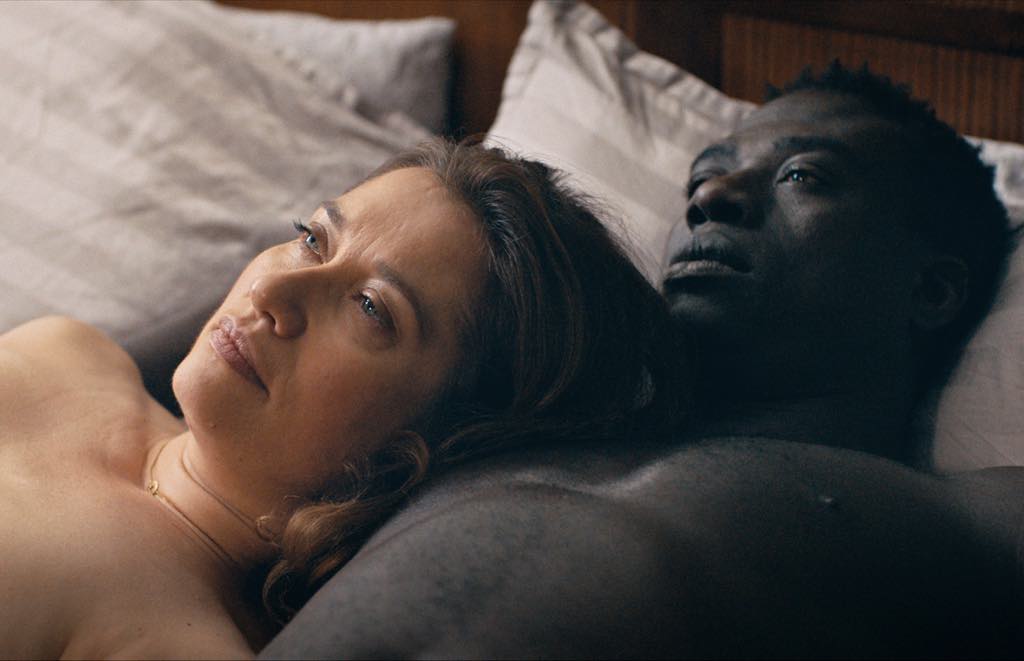 A Life Torn in Two

Following his award-laden outing with Fatima, director Philippe Faucon returns with yet another finely observed immigrant drama. The title character of Faucon’s Amin, played with winningly stoic charisma by Moustapha Mbengue, is an alpha Senegalese who splits his time between … Read More 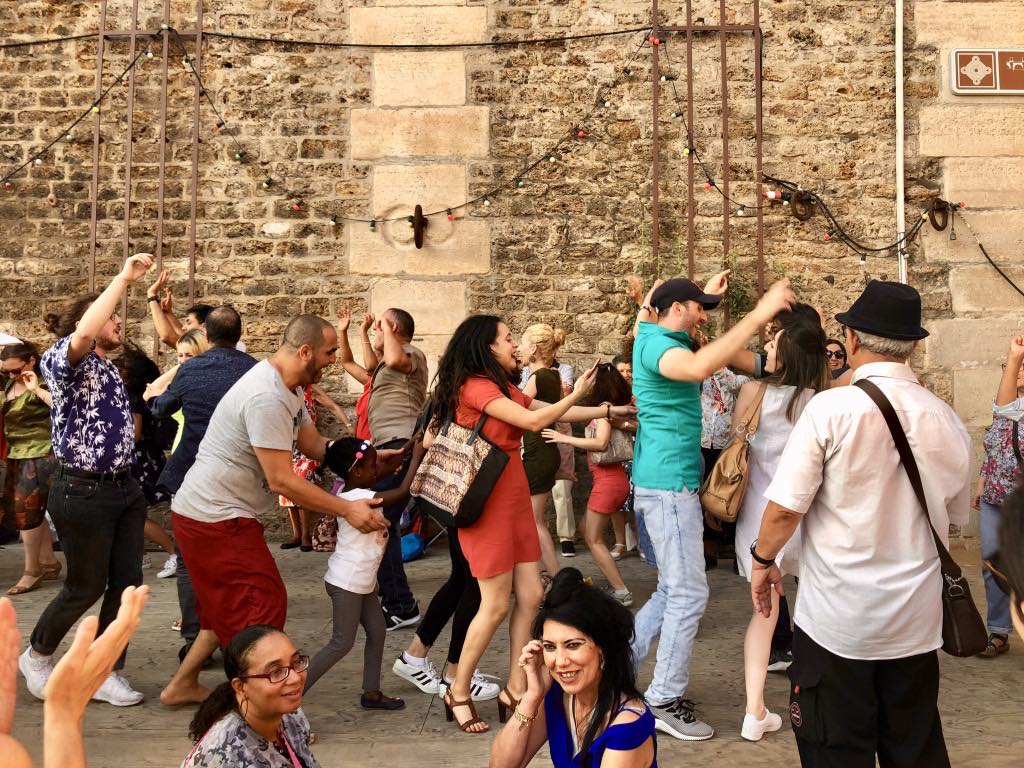 A Tale of Three Cities

Is it just me, or is the French capital now the jolliest of the big three? By that I mean Western civilization’s splendid PaLoNY: Paris, London, New York. The trio of major metropoles has long hewed to type: New York, … Read More