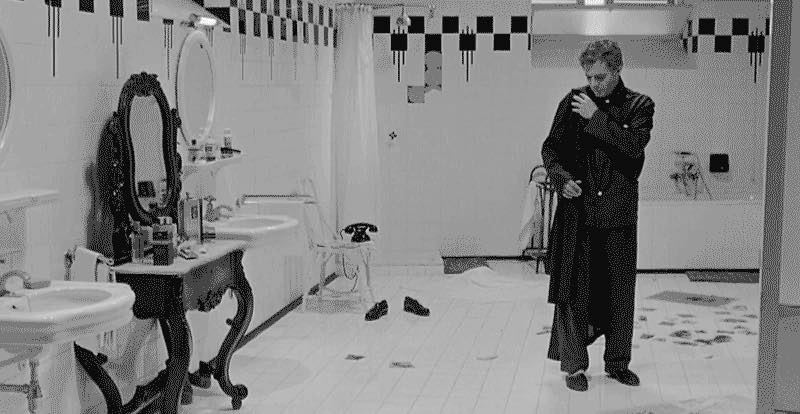 For Ourcq Living Colors, 16 well-known street and graffiti artists will give live performances and neighborhood tours will be offered.

Artists in the Goutte d’Or open 40 studios to the public for Portes d’Or.

For the Parcours Saint-Germain, the work of some 30 artists is shown in iconic Left Bank places like the Café de Flore and the Place de Furstenberg.

Côté Court, another festival of short subjects, has a literary bent this year.

Grand Palais opens to the public

For La Nef Est à Vous, the Grand Palais will be open to the public for free. Guided tours are available (reserve online).