The international March for Our Lives protest calling on U.S. lawmakers to pass common-sense gun safety legislation will take place in Paris on March 24 at 2:30pm. A pre-rally Day of Action will be held at the American Church in Paris on March 22 at 7pm to register Americans to vote, hear from gun control activists, write to legislators, and make posters for the march.

For the three days of Printemps du Cinéma, films cost only €4. 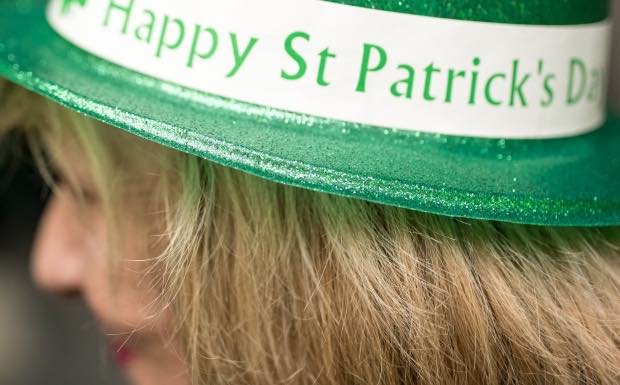 The Irish Cultural Center is celebrating for a whole week with various events and concerts, complete with Paris’s first St. Patrick’s Day parade (March 17 at 1pm) and ending on the 18th with a concert by virtuoso accordionist Sharon Shannon.

The spotlight is on Russian art at this edition of the Foire de Chatou.

The Festival Internationale du Film sur les Métiers d’Art is a juried festival of the best films on artisanship.