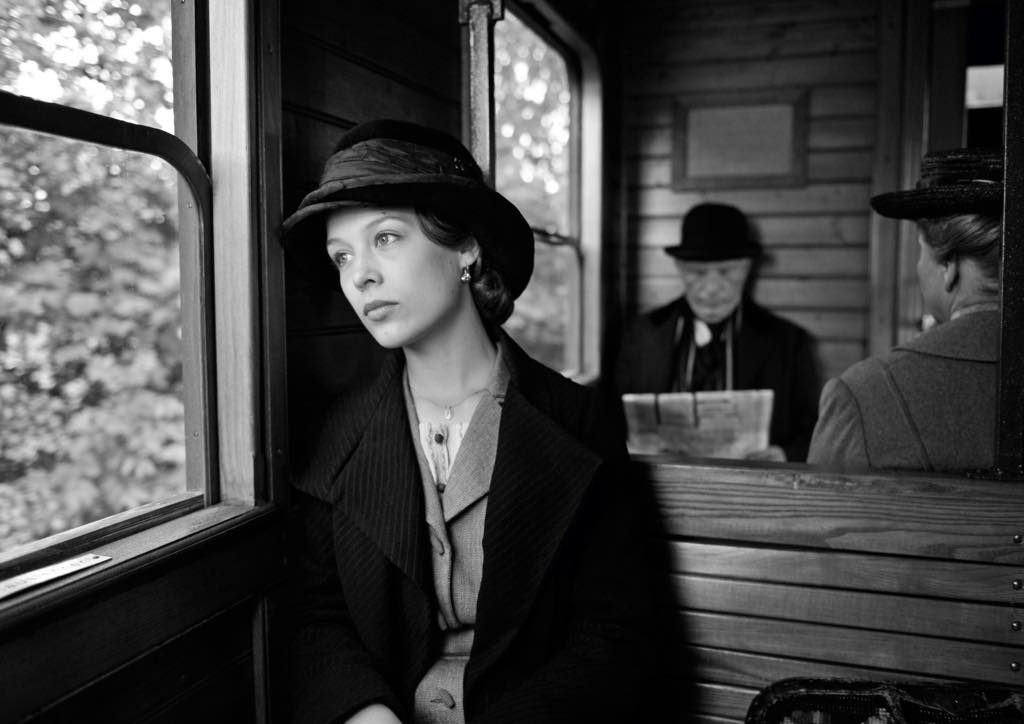 During the Festival Cinéma Télérama, you can see a selection of last year’s best films for only €3.50 each with the purchase of Télérama magazine (Jan. 17 and 24 issues). Above: A still from Frantz, to be shown during the Télérama Film Festival.

Lost in Frenchlation presents M, directed by Sara Forestier, in the presence of the director, preceded by a themed cocktail party.