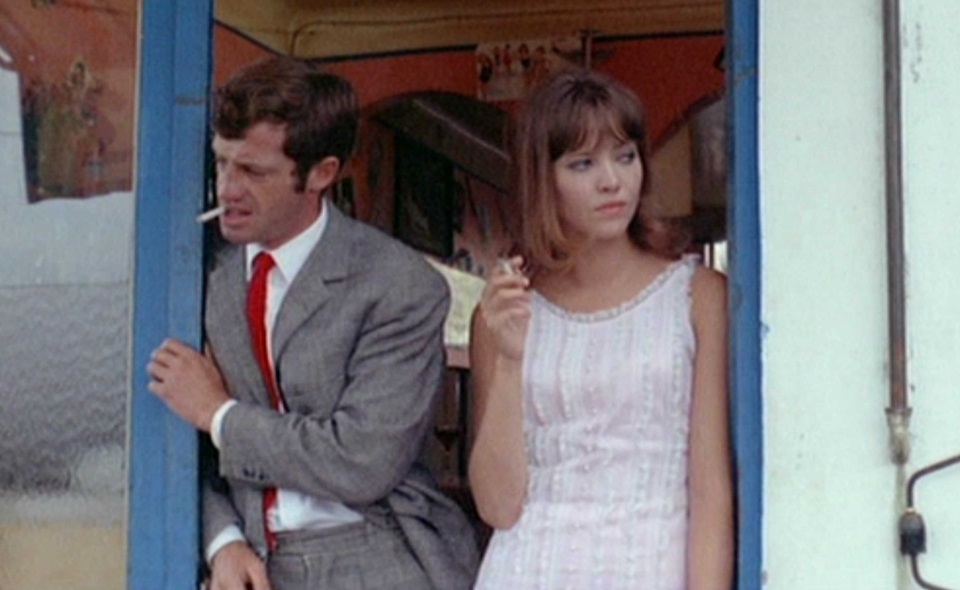 Cinema en Plein Air is back with the theme “Let’s Sing,” featuring such films as La La Land, The Life Aquatic with Steve Zissou, Yellow Submarine, Jules and Jim and Sugar Man. Free admission. Above: from Godard’s Pierrot le Fou.

Paris is a beach

On the road in a time warp

The Traversée de Paris, a parade of 700 antique cars will wend its way past many of Paris’s historic monuments, followed by a picnic on the Terrasse de l’Observatoire de Meudon. The public is welcome to join the picnic and admire the cars. Sign up on the website to ride along in an antique bus.