A retrospective of the actor’s long career. 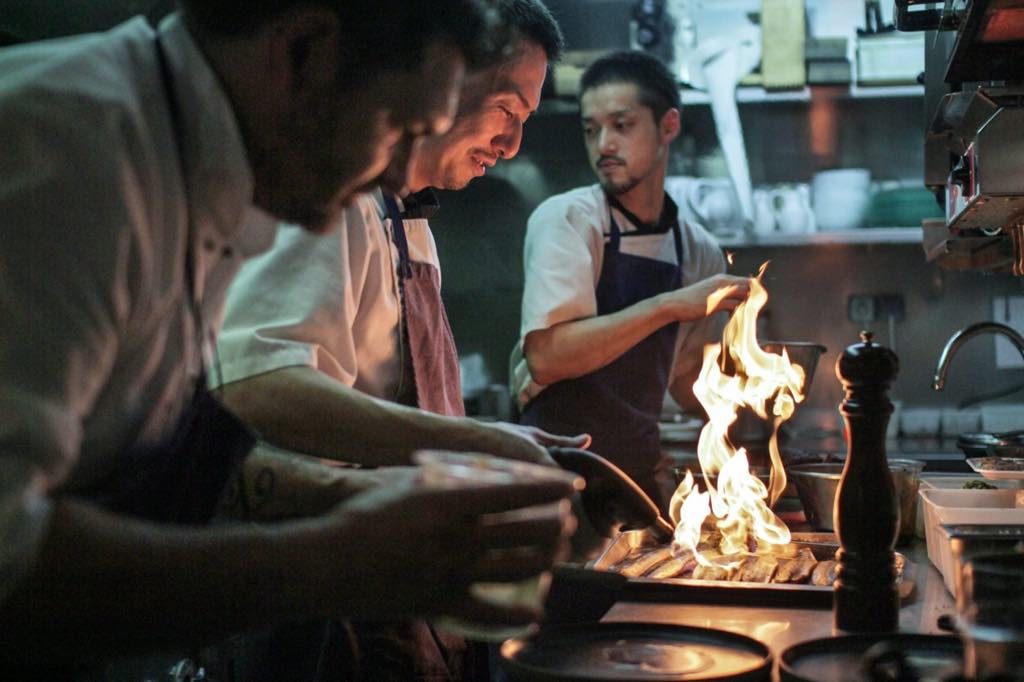 For the Refugee Food Festival, 15 restaurants in Paris (and in 13 other cities around the world) will invite a refugee chef into their kitchens to concoct specialties from their home countries, from Georgia to Syria and Sri Lanka.

Festival June Events, founded by choreographer Carolyn Carlson, looks at the links between dance and music of all sorts.

From the website: “Learn and unlearn, code and decode the world; four verbs that define a festival.” If that grabs you, Festival ManiFeste is for you.