The international March for Our Lives protest calling on U.S. lawmakers to pass common-sense gun safety legislation will take place in Paris on March 24 at 2:30pm. A pre-rally Day of Action will be held at the American Church in Paris on March 22 at 7pm to register Americans to vote, hear from gun control activists, write to legislators, and make posters for the march.

Paris’s largest park, on the site of the former slaughterhouses, celebrates its 35th anniversary with exhibitions, performances, architectural tours and more. 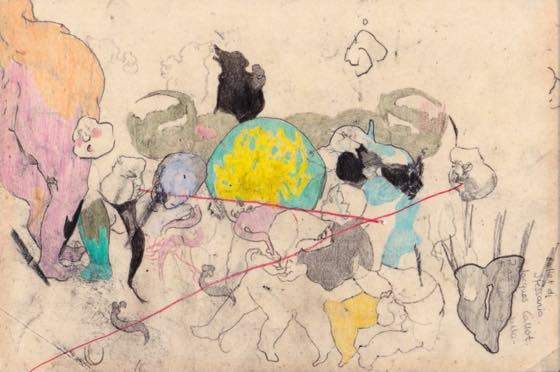