Classical concerts in the park 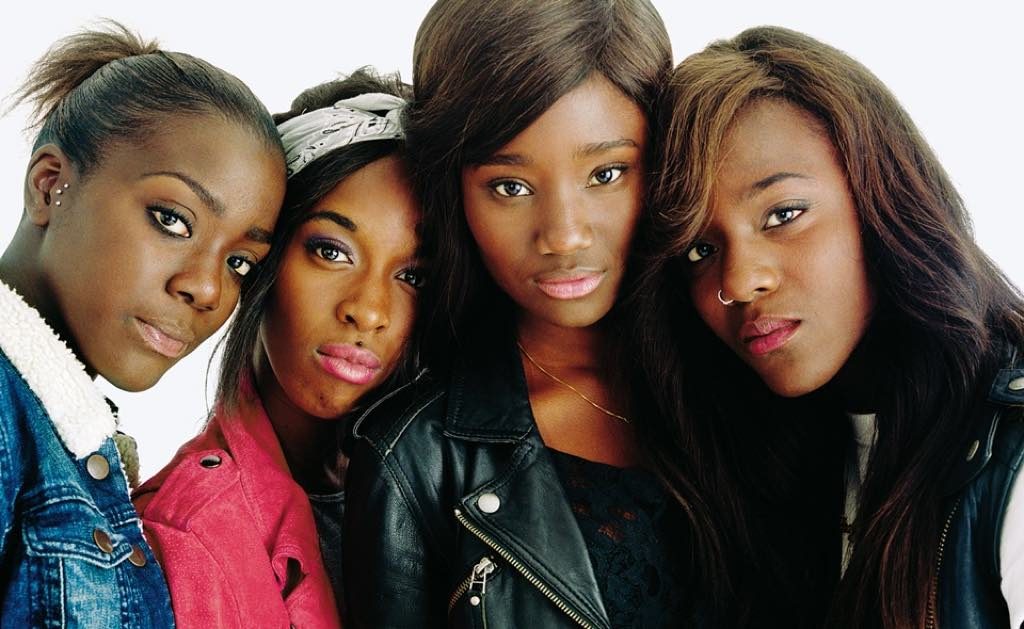 Paris is a beach