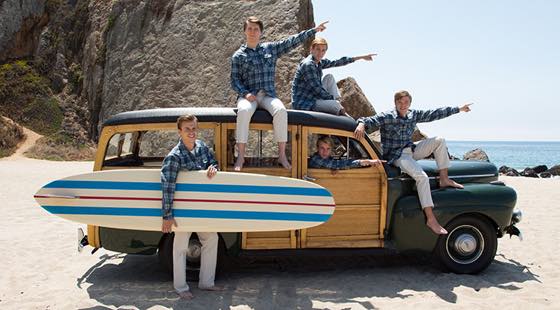 LGBT in the streets. The parade starts at 2pm at Place de la Concorde and ends on Place de la République, where a concert will be held until 10pm.

A retrospective of the actor’s long career.

The SOS Help Line periodically raises money for its English-language hotline with a sale of thousands of books. Bag of books for €5.

From the website: “Learn and unlearn, code and decode the world; four verbs that define a festival.” If that grabs you, Festival ManiFeste is for you.