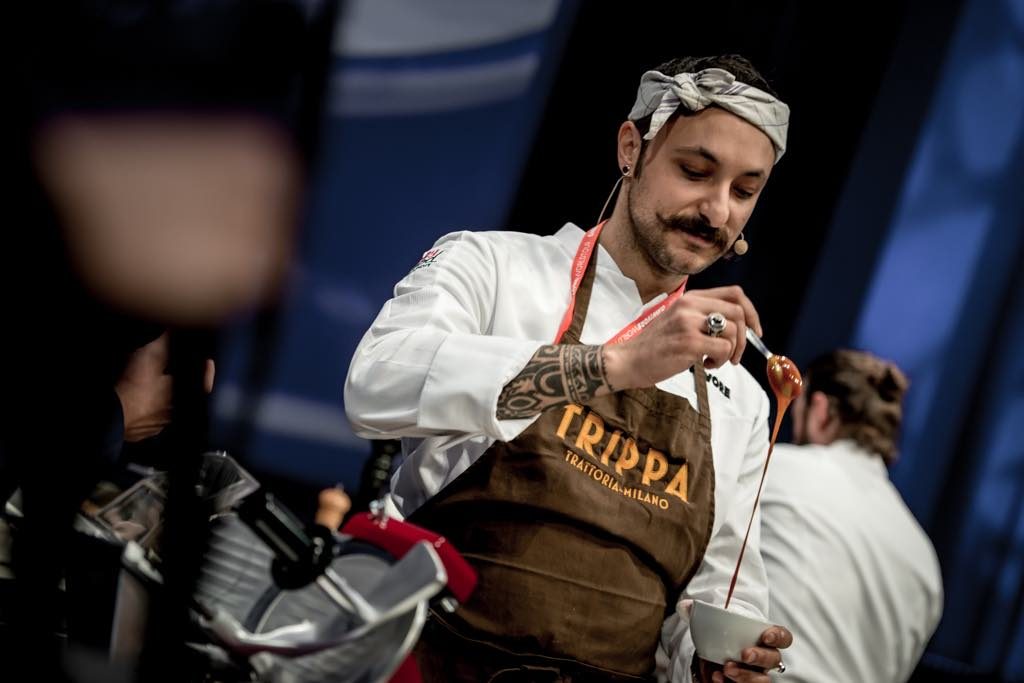 Omnivore is back with top chefs, young chefs, cooking demonstrations, pop-up dinners, “fucking dinners” (two chefs working together at a restaurant), parties and more. Above: Chef Diego Rossi of Trippa in Milan.

Finale of the 48 Hour Film Project

The Filmapalooza is a round-up of the best short films made in a 48-hour period in 150 cities.