Finale of the 48 Hour Film Project 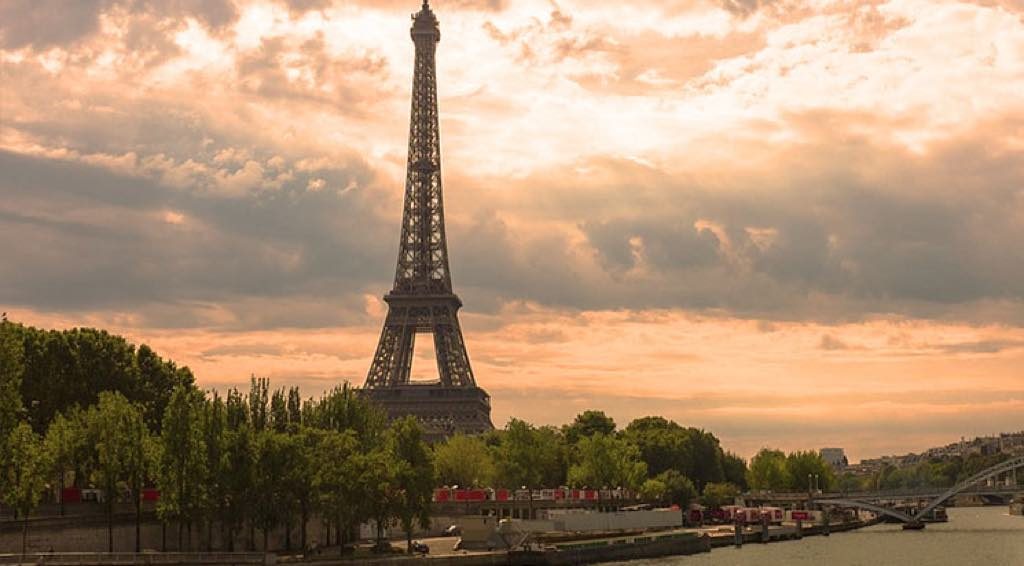 The Filmapalooza round-up of the best short films made in a 48-hour period in 150 cities.