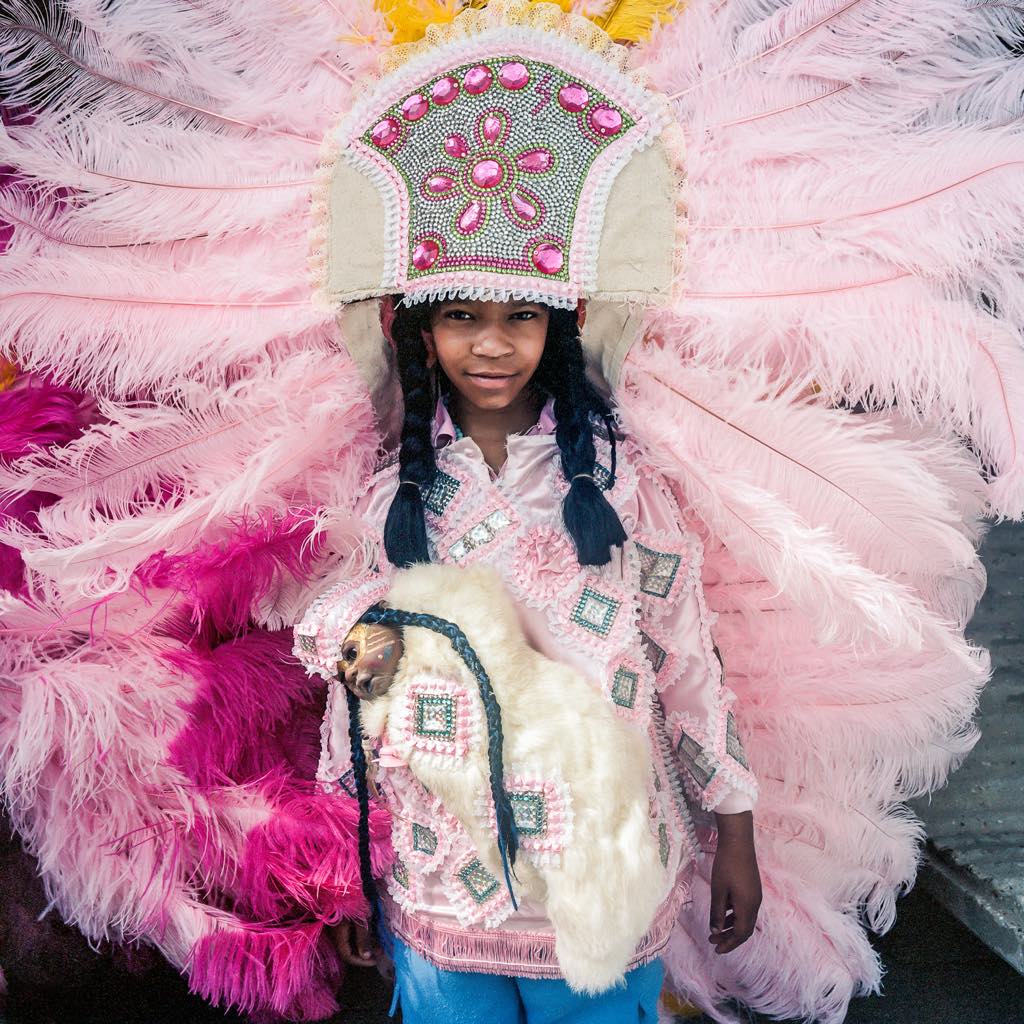 Some 70 galleries will participate in PAD (Paris Art + Design).

Over 140 galleries will show their wares at Art Paris.

The entire œuvre of the great German director.

Ghosts of Cannes past

Screening of the films shown in the 1969 Quinzaine de Réalisateurs at the Cannes Film Festival.