Ghosts of Cannes past

Screening of the films shown in the 1969 Quinzaine de Réalisateurs at the Cannes Film Festival. 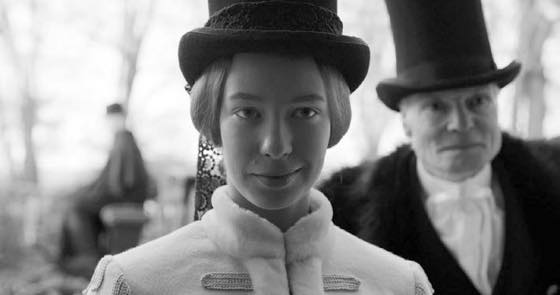