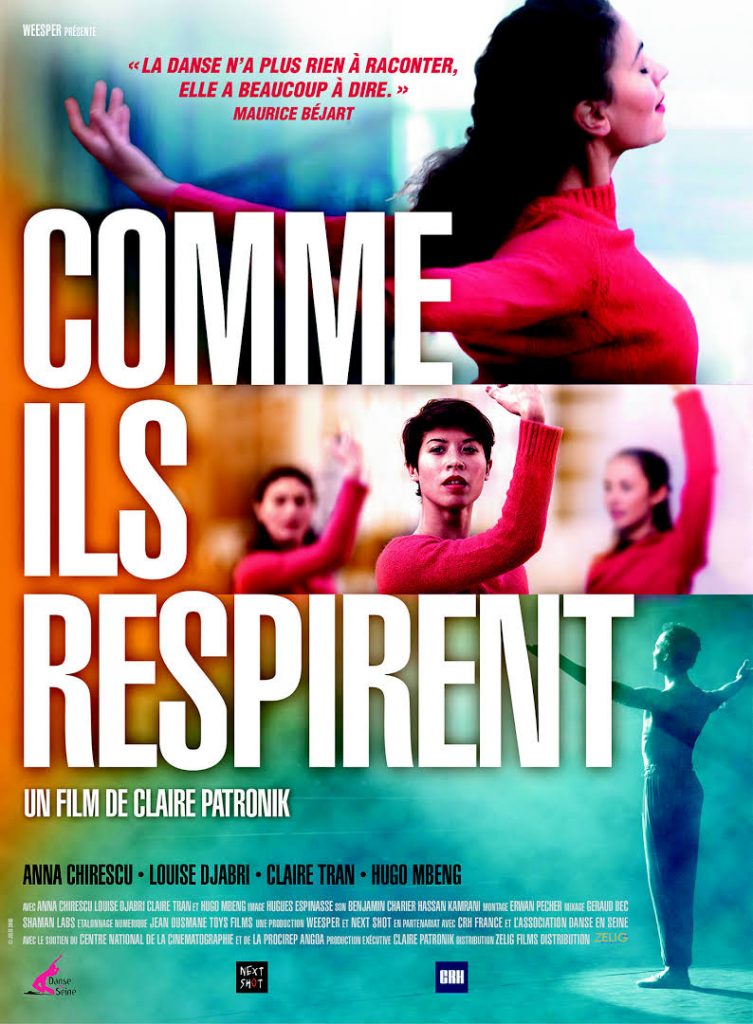 Paris Update What’s New in Paris VENETIAN BALL GOES UNDERGROUND Party organizers We Are the Oracle have come up with an extraordinary idea for a Venetian ball to be held in an underground canal in Paris on January 22, 23, … Read More

Paris Update What’s New in Paris RIGHT BANK: TRAFFIC BEGONE! It’s a step in the right direction. Paris Mayor Anne Hidalgo wants to ban motor-vehicle traffic from a stretch of the Right Bank as of August 2016 and turn it … Read More

Paris Update What’s New in Paris SPIRITUAL & PHYSICAL SUSTENANCE Paris has plenty of yoga centers, but few in the 20th arrondissement, and even fewer with their own organic vegetarian cooking school and regular meditation sessions in a peaceful studio … Read More