Former Paris resident Michael Sommers began his writing career in the City of Light. He subsequently moved to Brazil, where he works as a freelance writer, recently publishing two guidebooks, Moon Brazil and Moon Rio, for Avalon Travel. Although caipirinhas are swell, he still succumbs to cravings for vin rouge and croissants au beurre.

A highlight of my recent trip to Paris was tagging along with Heidi as she reviewed restaurants for Paris Update. Doing so involved adapting to the unscientific Laws of Culinary Fluctuation.

Beauty and the Beasts: Nature's Jamboree

In these days of YouTube kittens and DreamWorks penguins, contemporary representations of animals often skew cute or decorative. The eye-catching poster seen all over Paris hyping the Fondation Cartier’s new exhibition, “The Great Animal Orchestra,” seemed to be a case in … Read More 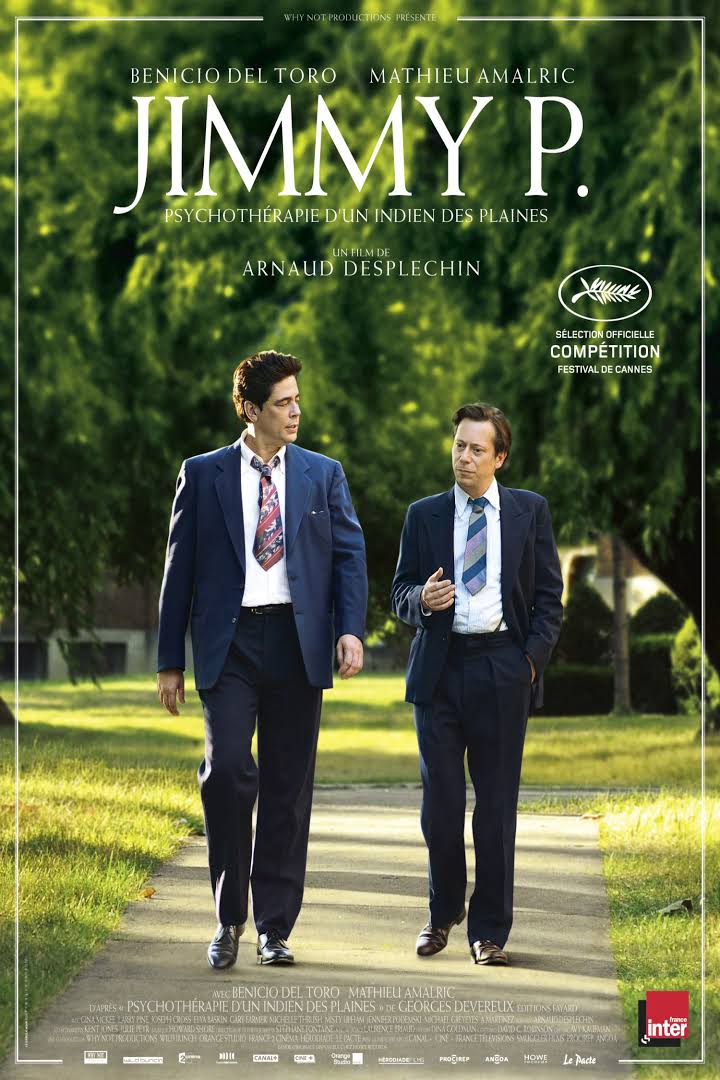 Ethno-Therapy at the O.K. Corral

Jimmy P. (Psychotherapy of a Plains Indian), French writer-director Arnaud Desplechin’s first foray into American territory, was shot on location in the Midwest, entirely in English, with a Considerable Hollywood Star – the charismatic Benicio del Toro – in the … Read More 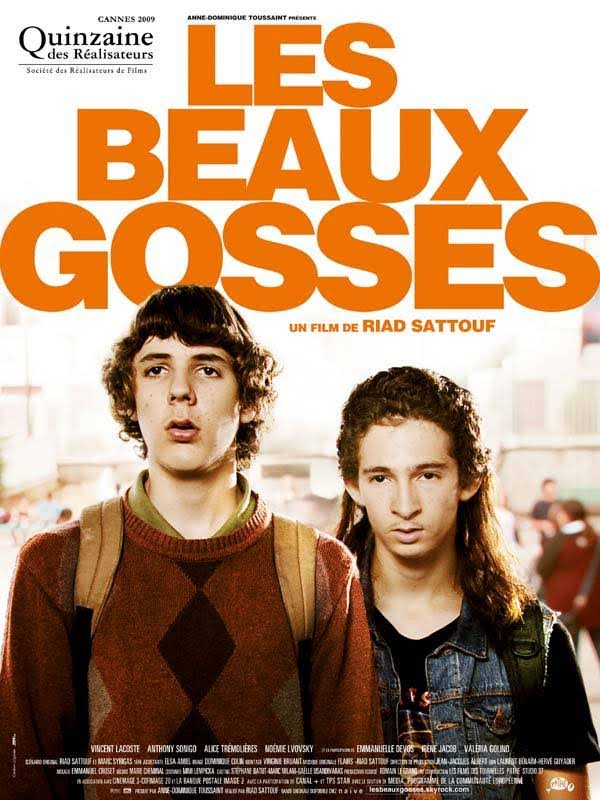 Opening shot: a tight close-up of two mouths engaged in a long and rather complicated looking French kiss. In any other movie the image would be charged with romanticism, even eroticism, but in Riad Sattouf’s new film Les Beaux Gosses, … Read More