Mary Shaffer has worked in Paris for over 20 years as a writer and translator. She devotes her off hours to the pursuit of exploring French qualitÃ© de vie. 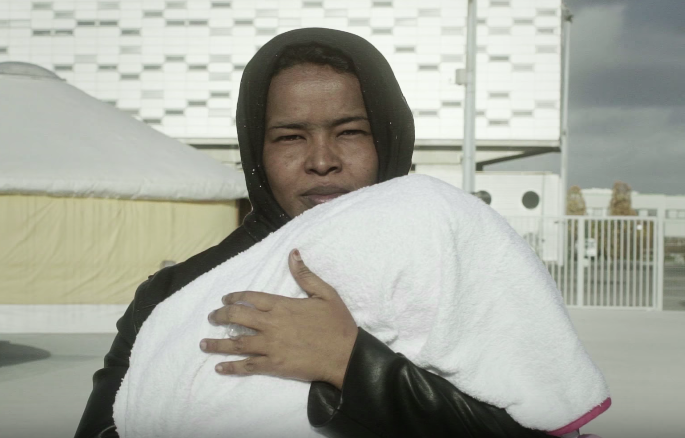 Another Side of Paris

A poet for our times, Fabien Marsaud, better known as Grand Corps Malade, is a cult figure on the French slam scene who grew up in the tough suburbs north of Paris. He took his pseudonym, which means “Big Sick … Read More

Wrong Turn on the Road to India

A friend from India had described the fare at MG Road as “Indian food served French bistro style,” which sounded like a tempting option. A small group of my friends and I were very much looking forward to dining there, but unfortunately, our sense of disappointment was commensurate with our bright expectations.