Tom Ridgway is a freelance editor and writer based in Paris since 1995. Francis Ford Coppola once told him he looked like Oscar Wilde; he is still not sure if it was meant as a compliment. 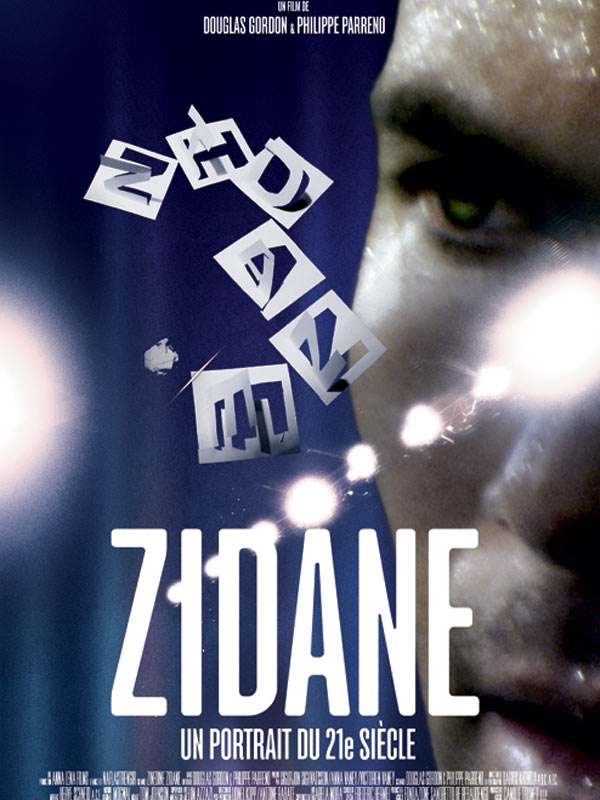 Sometime between June 23 and July 9, Zinedine Zidane will play his last-ever professional football (“soccer” to Americans) match, and an era will end. Zizou, as he’s affectionately known, is perhaps the greatest French footballer to have ever played (Michel … Read More 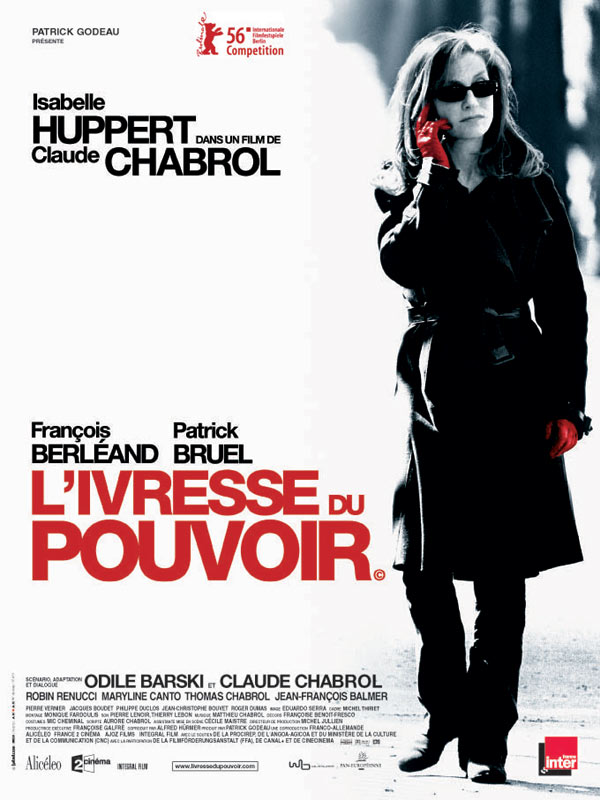 French films are often badly received at international film festivals; for some reason their very “Frenchness” seems to bring out the ire of the critics. So it was with some trepidation that I sat down recently at the Berlin Film … Read More 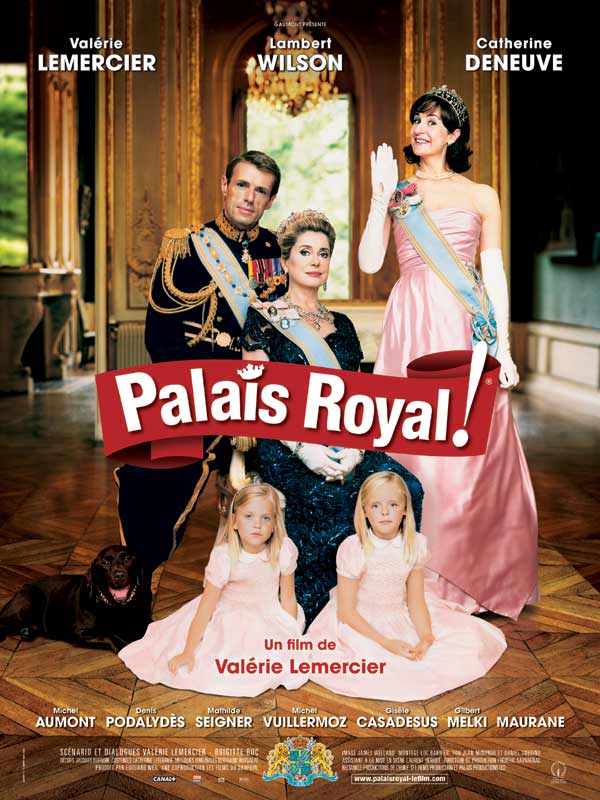 The worst thing about Valerie Lemercier’s Palais Royal! is the exclamation mark in the title. Lemercier’s third film as director is a funny, sharp and silly satire about a royal family with a strange resemblance to the one on the … Read More 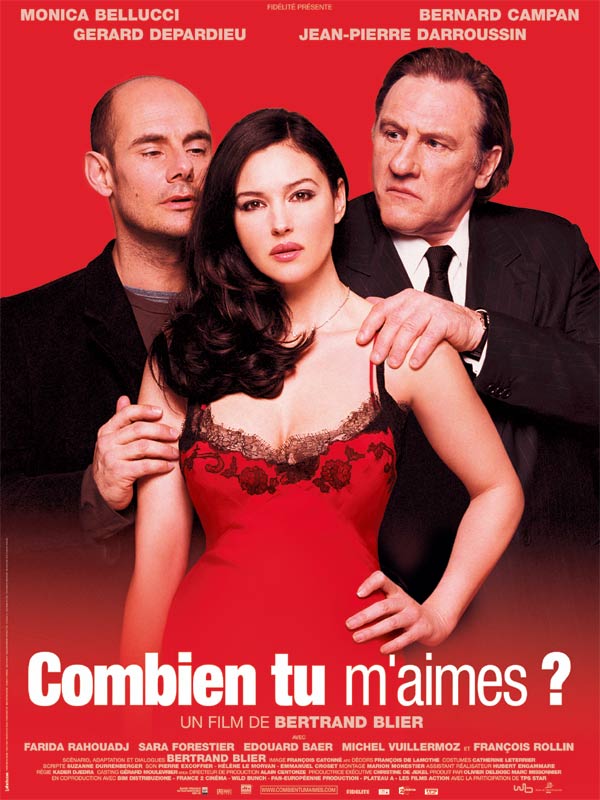 About an hour into Combien Tu M’Aimes? (How Much Do You Love Me?) the film’s director Bertrand Blier makes a Hitchcock-like cameo appearance as a client in a brothel. It’s a typical Blier moment from the director of Les Valeuses … Read More