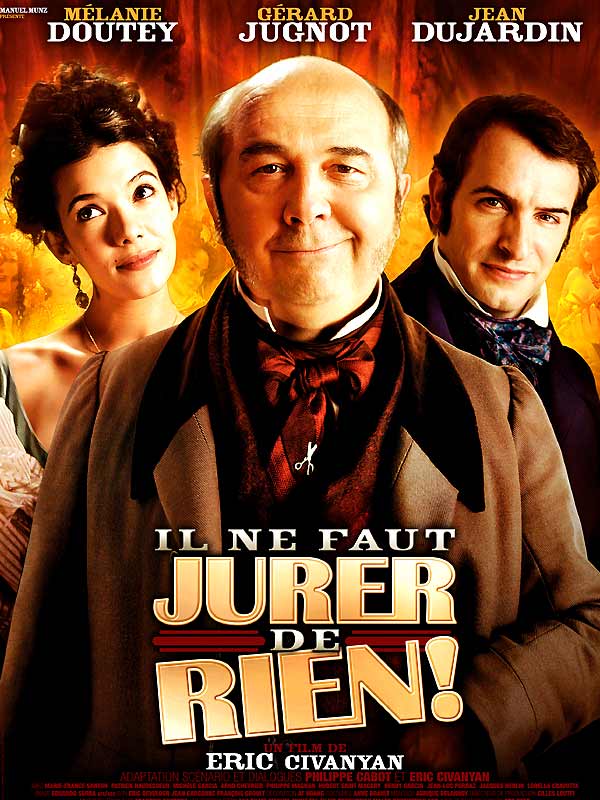 Madmen and Pets Thomas Fersen as seen by Jean Baptiste Mondino. Thomas Fersen, considered a representative of the “nouvelle chanson française” along with Vincent Delerm, Bénabar and Cali, falls into the large category of French singer/songwriters who are more interesting … Read More 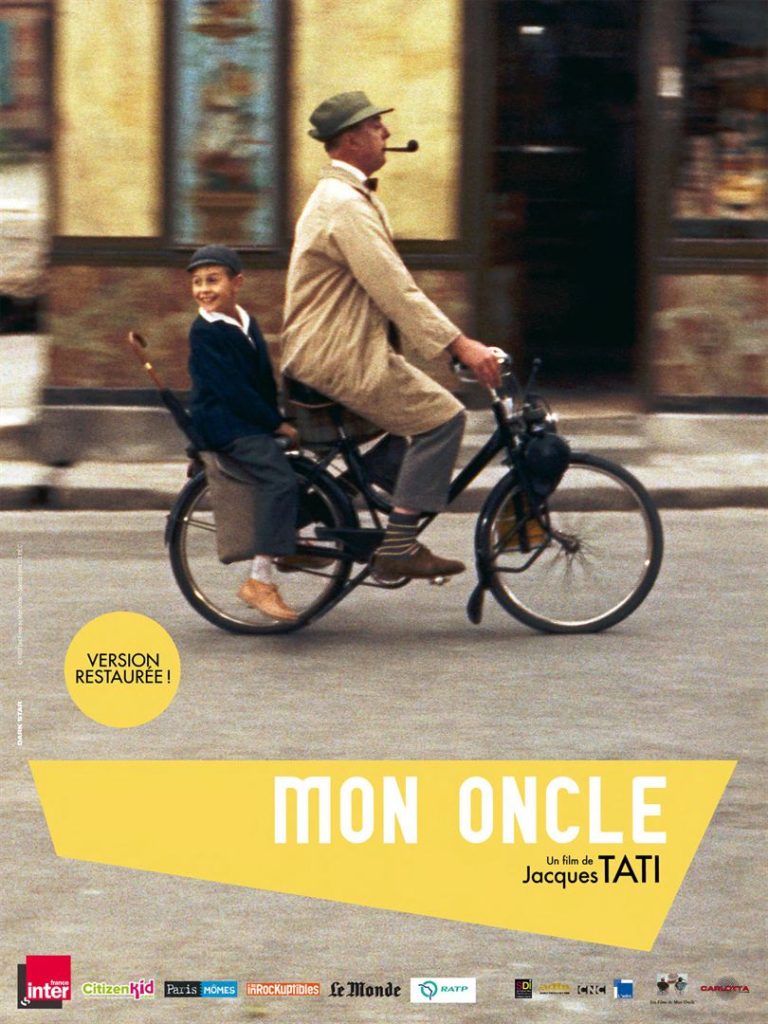 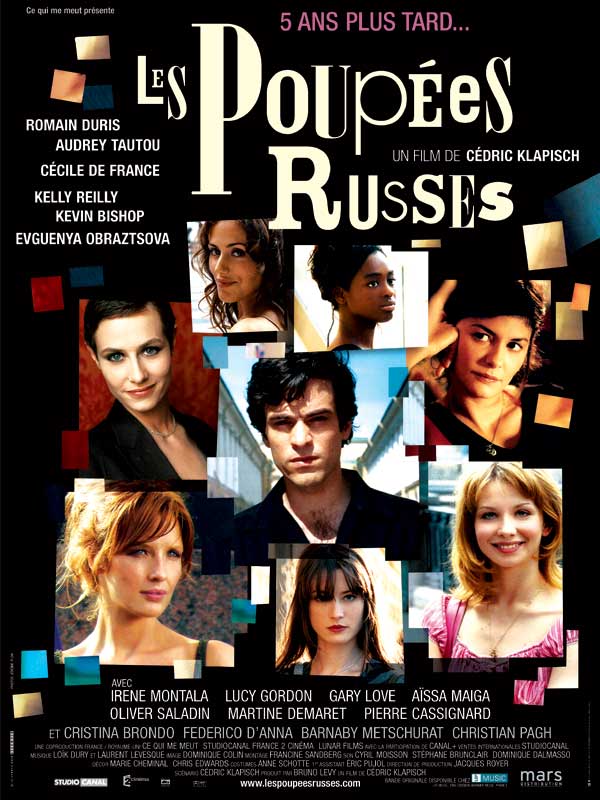