Nick Hammond, Professor in French at Cambridge University, regularly writes reviews for "The Times Literary Supplement" and is a former member of the Birmingham Symphony Chorus under the baton of Simon Rattle. His books include "The Cambridge History of French Literature" (Cambridge University Press, 2011, as co-editor), "Gossip, Sexuality and Scandal in France 1610-1715" (Peter Lang, 2011), and "The Powers of Sound and Song in Early Modern Paris" (Penn State UP, 2019).

Norma (Lina Tetriani) is the head druidess of the Gauls, who resemble inmates of a mental institution in this production. Photo: Marie-Noelle Robert Every new production of Bellini’s Norma, especially in Paris, needs to deal with the extraordinary legacy of … Read More

Daniel Auteuil proved his acting skills once again in the film Je l’Aimais. On the movie front, 2009 has been a good year. Martin Provost’s biopic Séraphine won many of the French Oscars (the Césars), including best film and … 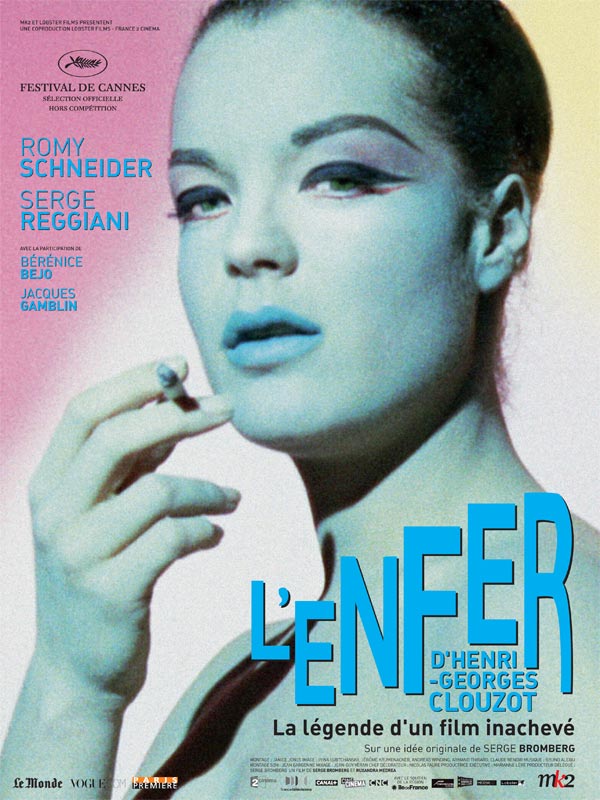 Tama Iveri as Mimi. Photo: Opéra National de Paris/Ch. Leiber As predictions go, few can be as wayward as that of the Italian music critic who, after the first performance of Puccini’s La Bohème, wrote that “this is an opera … Read More

Paul (Robert Dean Smith) and Marietta (Ricarda Merbeth) in one of Paul’s dreams. Photo: Opéra National de Paris/ Bernd Uhli We all know about the destruction wrought by Hitler and his henchmen on the world of the arts: huge collections … Read More 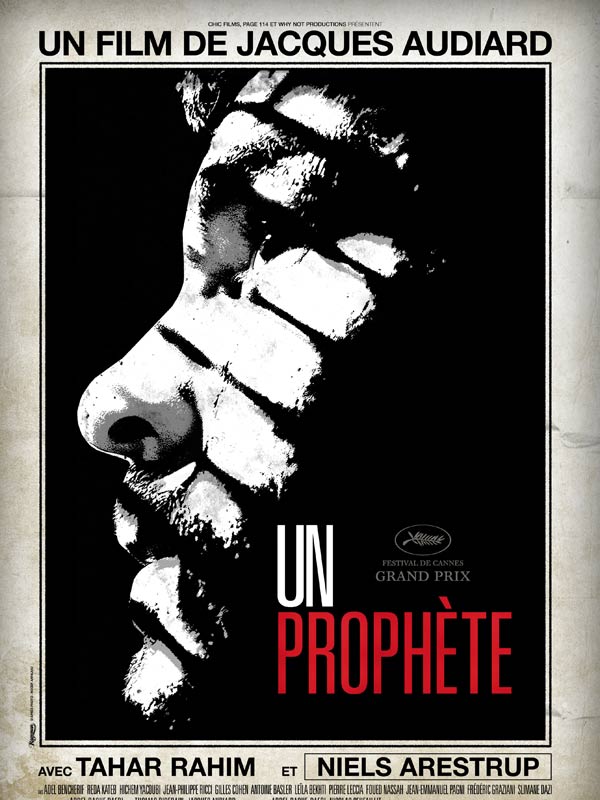 For some reason, I can happily sit through six hours of a Wagner opera, but in the cinema, anything over 90 minutes tends to become unbearable. It takes something special to make me want to go to a film that … Read More

Vincent Le Texier as Wozzeck and Waltraud Meier as Marie. Photo: Opéra National de Paris/S. Mathé At the beginning of last year, I wrote a review for Paris Update of a production of Alban Berg’s Wozzeck at the Opéra Bastille … Read More 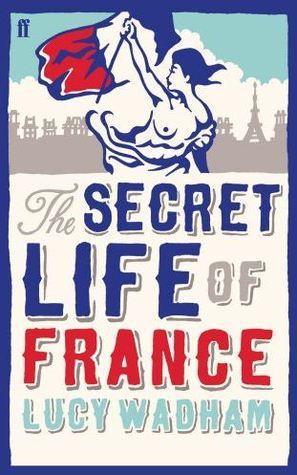 The Secret Life of France

Lucy Wadham appropriately chooses to begin her engaging and engrossing book, The Secret Life of France, with a quotation from Shakespeare’s Henry VI, Part I: “Remember where we are,/In France, among a fickle wavering nation.” Her book is one in … Read More