Film Icon Reborn Yet Again Part of the Hôtel du Nord’s cozy dining room. September 14, 2005; updated July 11, 2007 It’s a rare pleasure to see a restaurant get better over time rather than deteriorate, but that is the … Read More

From the Garden To the Plate “la Dune aux Escargots” garden designed by Max Sauze. Photo © Paris Update The good news for regular visitors to the annual International Garden Festival at the Château Chaumont in the Loire Valley is … Read More

Singin’ in the Rain

Actress Ludivine Sagnier may be on the road to typecasting as a French musical comedy star. Following her noted role as the cheeky teenager in François Ozon’s 8 Femmes, here she is again, all grown up and singing her heart … Read More 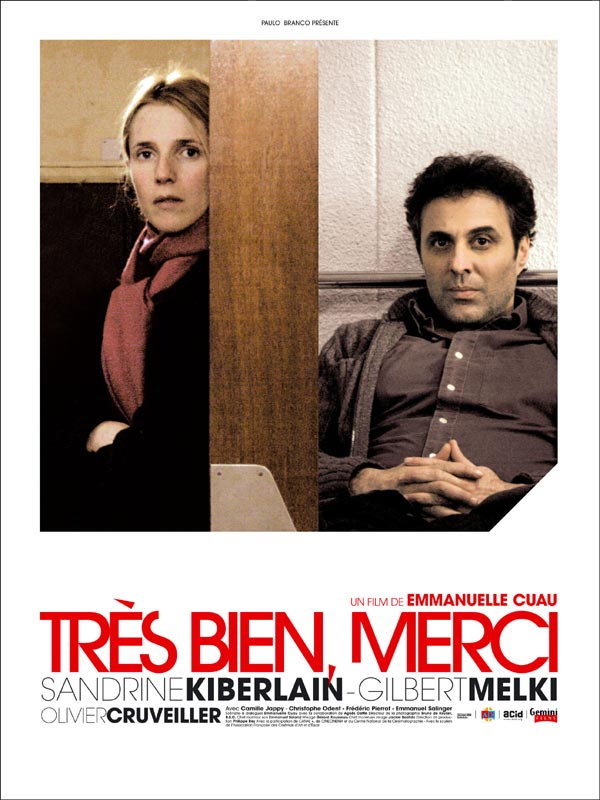 Identity cards play a major role in Très Bien, Merci, a film with a serious identity crisis of its own. One minute it seems to be turning into a French version of One Flew Over the Cuckoo’s Nest, and the … Read More 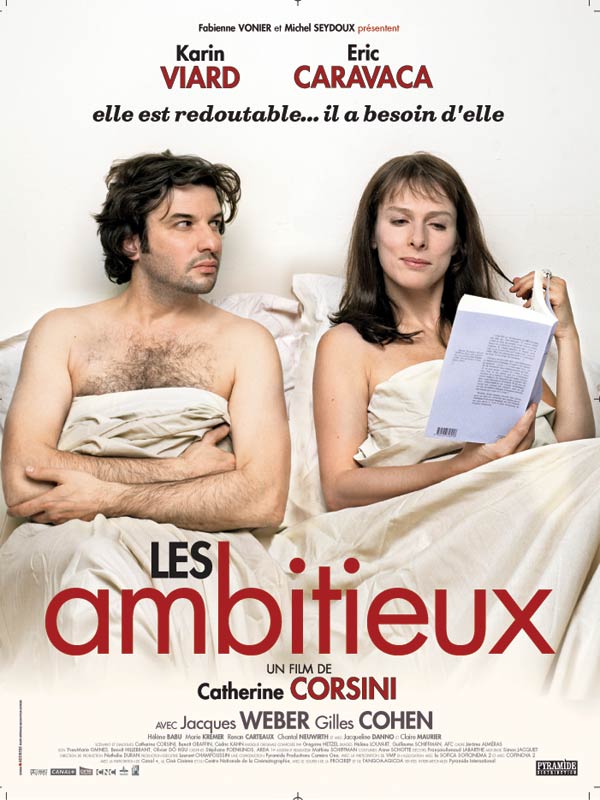