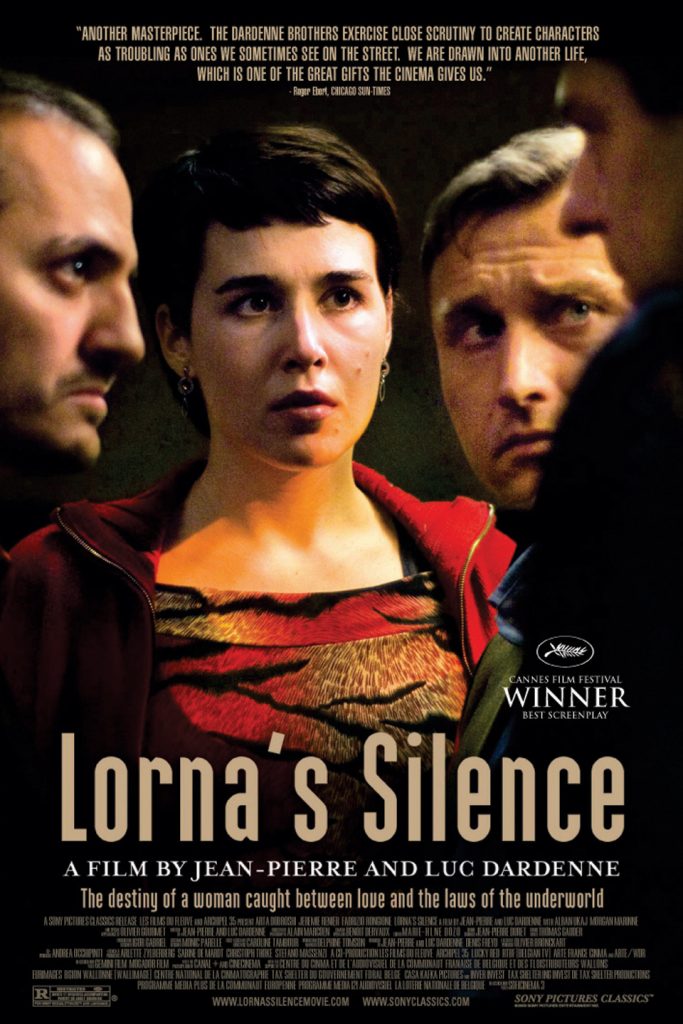 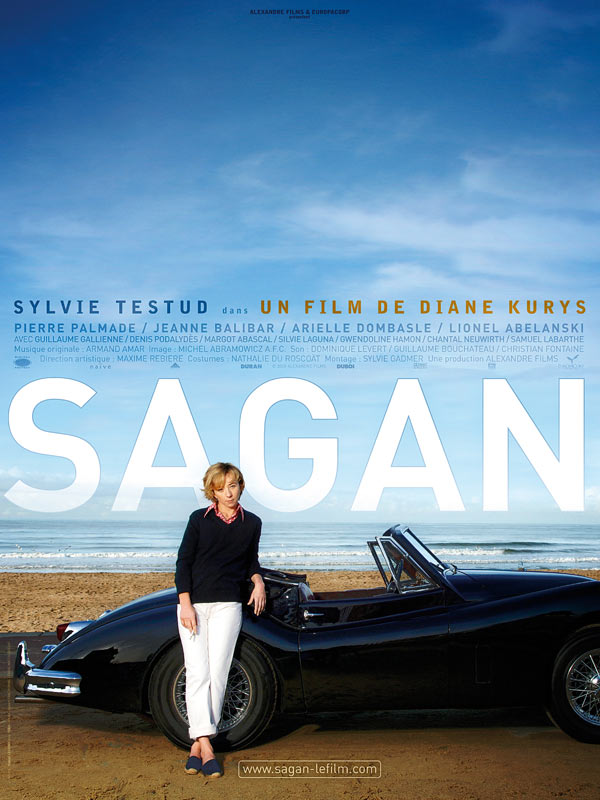 Eclectic Estate   Big changes are afoot at the Domaine de Chaumont-sur-Loire, a Loire Valley château/estate best known for its annual garden festival. Formerly the property of the French national government, the entire estate was recently devolved to the Centre … Read More 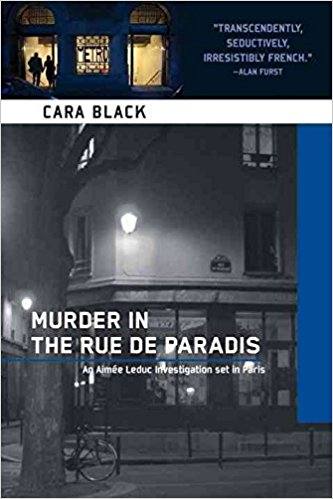 Murder in the Rue de Paradis

A Walk on the Seedy Side of Paris

Like most mystery writers, Cara Black is a sort of recidivist who continually relapses into describing criminal behavior. Her latest book, Murder in the Rue de Paradis, is another detective story set in Paris and starring Aimée Leduc, a sexy … Read More

A Best in Bistros The basic decor belies the quality of the food. February 22, 2006; updated March 19, 2008 Who would expect such a fine meal from such an unassuming little bistro? The Café des Musées, situated on a … Read More 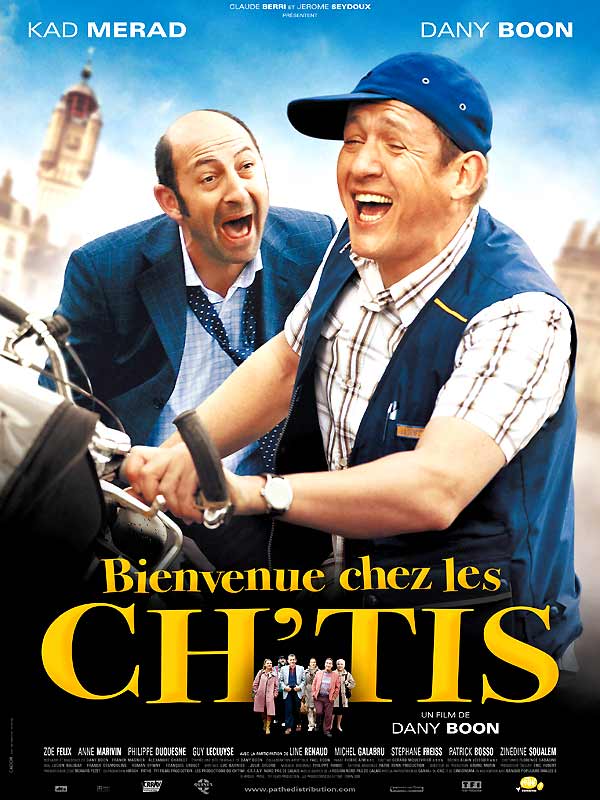 A new cult film has been born. Already, 12 million* spectators have seen Bienvenue chez les Ch’tis (Welcome to the Sticks), which was released on February 27. Like the three Bronzés films or La Vie Est un Long Fleuve Tranquille, … Read More