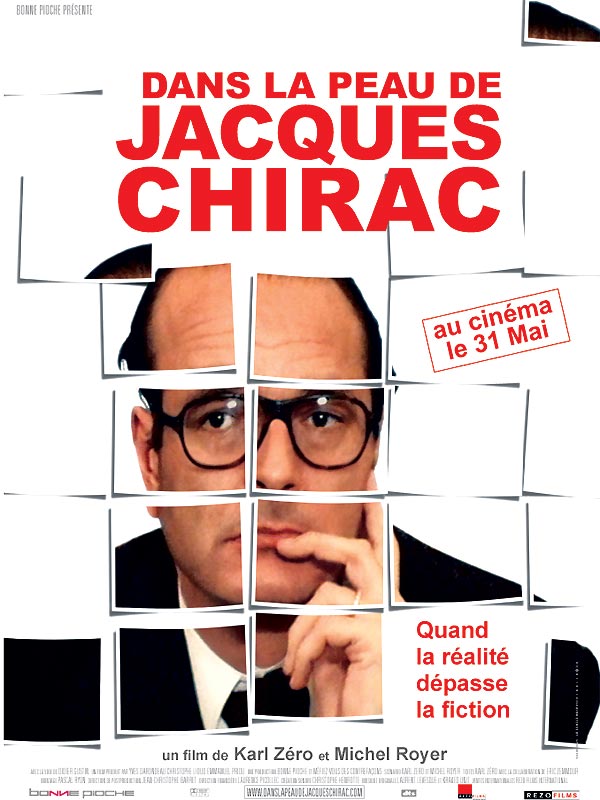 Coolness Credentials High, Prices Low The room decorated by the artist André in the Hotel Amour. It is not true, as the French press has reported, that the new Hôtel Amour is the Parisian version of Japanese Love Hotels, where … Read More

The facade of the rectangular building known as the “Sistine Chapel of Impressionism,” located on the Seine side of the Tuileries Garden (and the near-twin of the Jeu de Paume on the north side), has been left intact, but the … Read More

Paris Modern The handsome main staircase. A new building in the heart of Paris is a true rarity in these days of fervent architectural preservationism, but one has nevertheless gone up in the Latin Quarter, designed for some of France’s … Read More 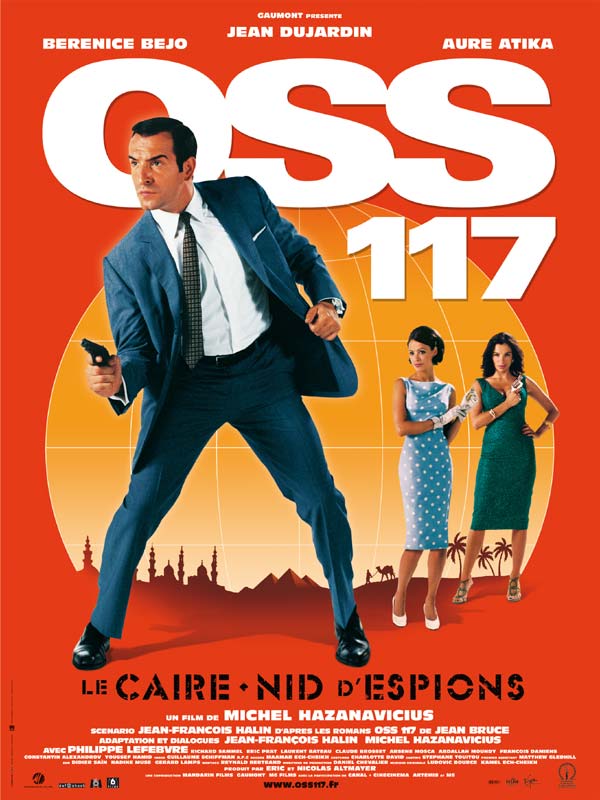 The Revenge of Jacques Bond 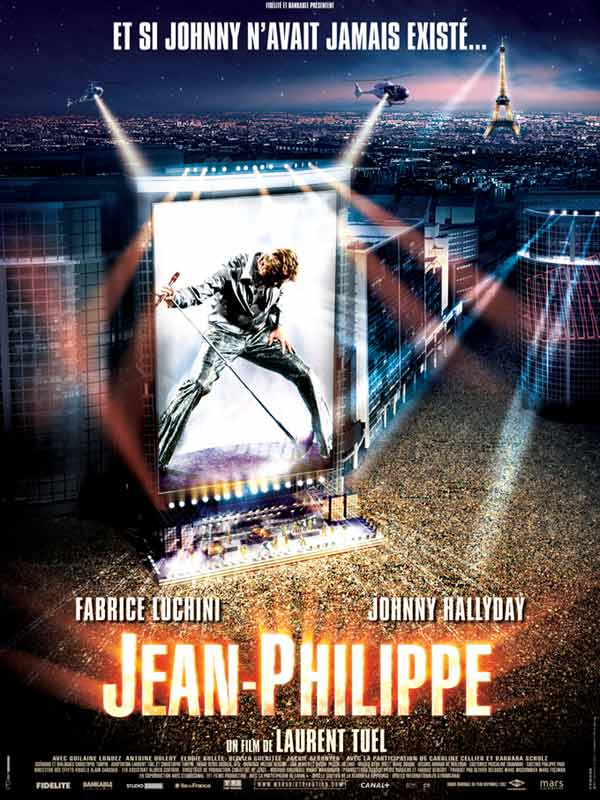 One of those inexplicable things about France is the near-universal adoration of Johnny Hallyday, a rock singer who made his name in the 1960s by singing French versions of American hits and dressing like a tough-guy rocker. Even today, at … Read More 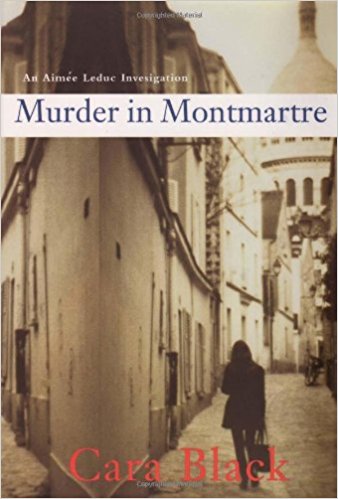 Sexy Detective and the City

Mystery writers these days seem to be required to stake out a geographical territory – Donna Leon has Venice, Steven Saylor has ancient Rome, Sara Paretsky has Chicago, etc. – and give it the status of a character in their … Read More

Heading South A neighorhood bistro serving southwestern dishes with a strong Spanish influence. Everything’s been turned upside-down in this neighborhood bistro, which used to serve excellent specialties from Normandy in a gloomy ambiance that made you wish antidepressants were served … Read More 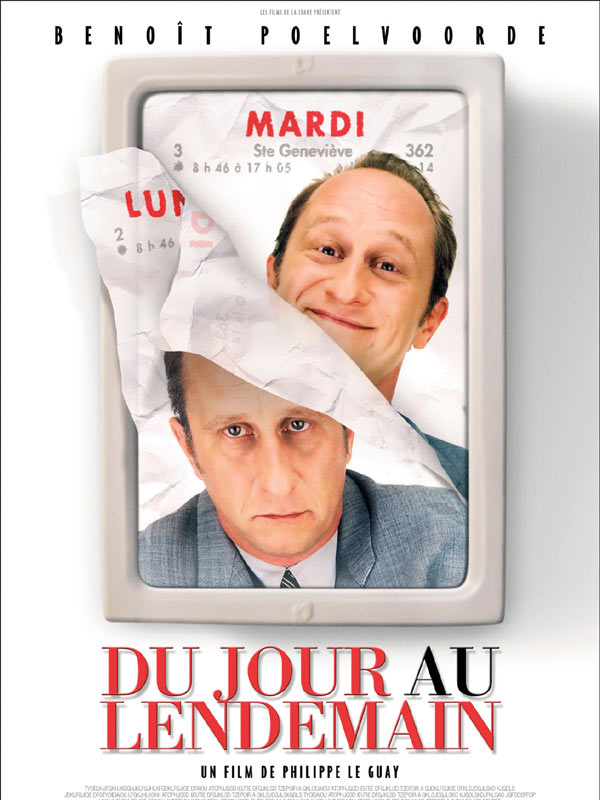 Du Jour au Lendemain (From One Day to the Next), directed by Philippe Le Guay, poses the following question: What happens when a man’s sad, gray life suddenly – and for no apparent reason – takes on brilliant colors and … Read More

Resisting Time The restaurant hasn’t changed much since 1932. Lovers of Paris don’t like the city to change, and while that may be a retrograde attitude, it is still extremely comforting to return many years later to a restaurant you … Read More