Titian’s “Danaë” (1544-46). © Scala, Florence The Louvre has prepared a wonderful treat for lovers of Italian painting: a trip to 16th-century Venice, where a number of great … Favorite

Angora goats at the Mohair du Pays du Corlay farm in Brittany. Here’s a great vacation or weekend idea for those who like to get up close and personal with animals: a stay on a farm. On a recent visit … Read More

Some writers are even upping the ante: Yann Queffélec will publish an autobiographical novel, Le Piano de ma Mère (L’Archipel), at the end of September, after having already published two other books earlier this year: La Puissance des Corps in … Read More

Sainte-Marguerite from the Eglise Saint Laurent in Bouilly © P. Praliaud The much-vaunted devolution of France’s cultural riches to the provinces is moving ahead apace, with a branch of the Louvre being built in the northern city of … Favorite 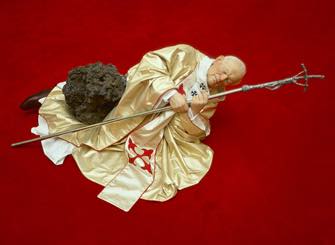 Life and Death in Dinard

Here’s an excellent excuse for an excursion to the seaside: François Pinault, French billionaire businessman, art collector and father-in-law of Salma Hayek (choose your own order of importance) is showing part of his extensive collection of contemporary art in the … Read More 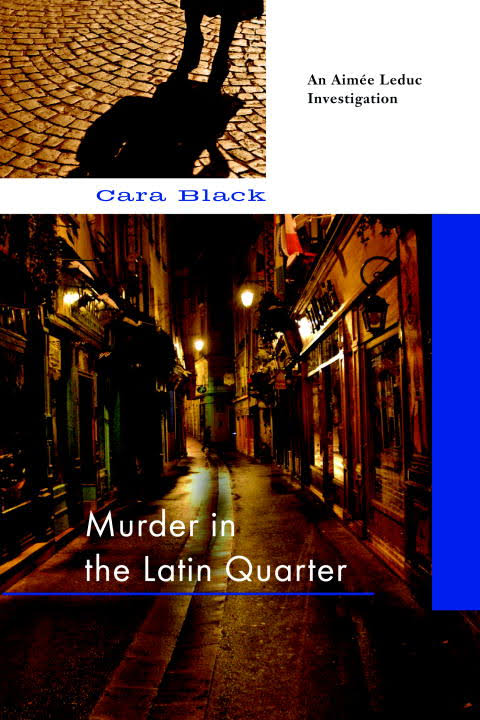 Murder in the Latin Quarter

Cara Black is an incorrigible recidivist, coming out with a new crime novel set in Paris every year. Now she is back again with the ninth in the series, “Murder in the Latin Quarter.” The latest “Aimée Leduc Investigation” … Read More 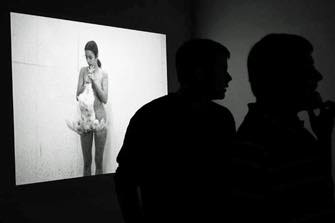